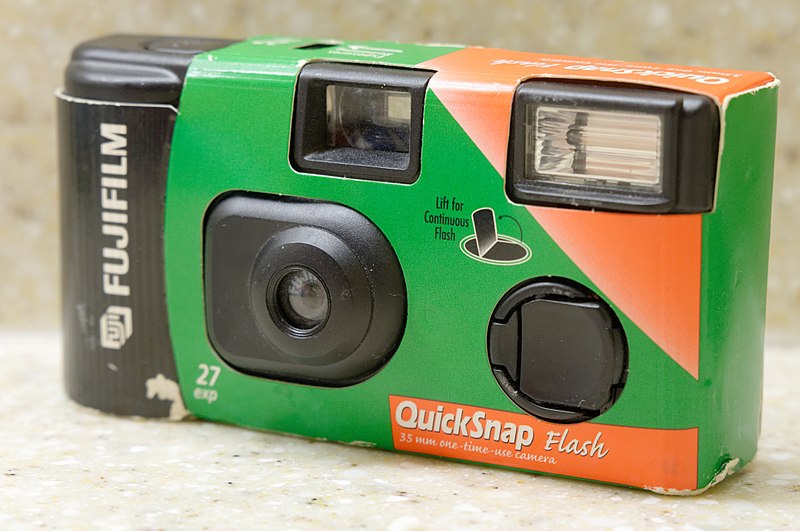 Fujifilm forced to shut down servers following a ransomware attack

Fujifilm Holdings Corp. was forced to shut down some servers in its network following a suspected ransomware attack.

Fujifilm, to those who can remember the age before digital cameras and later smartphones with cameras, was the Japanese version of Eastman Kodak Co. and the main competition in many countries for processing 35mm film.

Unlike the original Kodak company, Fujifilm still exists in 2021 and although it still remarkably produces photographic film, it also provides document solutions, cosmetics and pharmaceutical drugs and makes digital cameras. It’s also developing a COVID-19 vaccine and is a supplier of COVID-19 testing solutions.

“In the late evening of June 1, 2021, we became aware of the possibility of a ransomware attack,” Fujifilm said in a statement June 2. “As a result, we have taken measures to suspend all affected systems in coordination with our various global entities.”

The exact form of ransomware was not officially disclosed. According to Bleeping Computer, the attack vector was via the Qbot trojan that is known to be currently partnering with the REvil ransomware gang. Qbot is a decade-old form of malware that was last in the news in August after a new form was found to be targeting Microsoft Outlook email threads.

REvil is regularly in the news and has been linked to the Colonial Pipeline Co. ransomware attack. The missing part in this story is that REvil normally takes credit publicly, but so far it hasn’t taken credit for this attack.

“This latest attack on Fujifilm adds to the many ransomware attacks we’re seeing in the news,” Pravin Madhani, co-founder and chief executive officer of web application security provider K2 Cyber Security Inc., told SiliconANGLE. “Enterprises need to remain vigilant in their security, not only using phishing detection and training employees to recognize phishing, but also making sure they have defense-in-depth for all of their applications, data, and assets that are internet-facing.”

That includes making sure their devices and software are up to date and patched, and they have security in place for their applications, including runtime security for common attacks, Madhani added. “Equally important, organizations need to make sure they vet the security of the many partners and third-party organizations that they depend on, as thoroughly as they vet their own security infrastructure,” he said.

“Strategic attacks on large systems key to maintaining the quality of life at scale – fuel, food, transport, now health – are accumulating on nearly a daily basis,” Sheth said. “Connect the dots: These concerted threats to everyday living demand an even more concerted defense.”