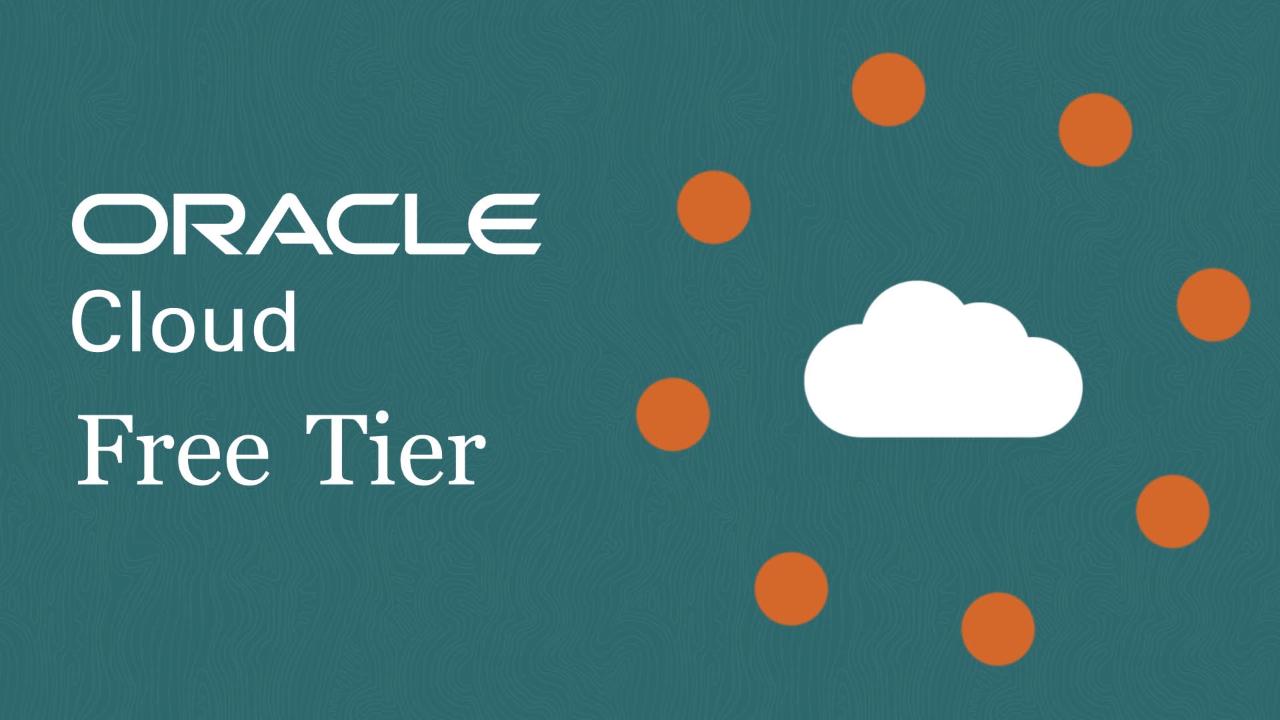 Oracle Corp. has massively expanded the number of “Always Free” services it offers to developers, as part of an effort to encourage more people to try out its Oracle Cloud Infrastructure platform.

Oracle Cloud Infrastructure is the company’s main infrastructure-as-a-service offering that provides computing resources such as servers, storage, networking and applications from its global network of data centers. It rivals services such as Amazon Web Services, Google Cloud and Microsoft Azure.

One way Oracle has tried to take business off of those rivals is to allow developers free access to OCI via its Always Free services. The Oracle Cloud Free Tier was launched in 2019 and provides free but limited access to Oracle’s compute, storage and Autonomous Database services.

In the past year, Oracle has steadily expanded that offering. Today it’s letting the world know with a blog post outlining the 13 additional Always Free services it has added in the past year, bringing its total to 20 services and resources that developers can experiment with. They complement the existing Always Free Compute VM, Object Storage, Block Storage, Load Balancer, Autonomous Data Warehouse and Autonomous Transaction Processing.

“With the cloud, it’s all about developers,” Dan Gerrity, senior vice president of developer services for OCI, told SiliconANGLE in an interview. He said that after his stint in rival Amazon Web Services Inc.’s billing department, where he dealt with since-well-publicized incidents of bills whose size surprised customers, “we feel like we have a real opportunity” to attract developers with usable free services.

The new free cloud resources include access to Oracle’s new Ampere A1 Compute service, which is its first Arm-based cloud instance and only the second in the industry after AWS’ Arm-based Graviton processors. Launched last month, the Ampere A1 Compute instances are designed to power both general-purpose and cloud-native workloads that demand high performance at more manageable costs, taking advantage of the efficient, flexible and scalable architecture of Arm-based central processing units. To tempt developers, it’s offering up to four Ampere A1 CPUs with up to 24 gigabytes of memory to build and test applications.

Of course, Oracle is a database company first and foremost, so it fits that it has boosted free access to more of its database services. Developers can now take the Oracle JSON Database service for a spin to develop and test JavaScript Object Notation-centric applications and workloads. They can also try out the Oracle NoSQL Database Cloud Service for applications that require predictable, single-digit-millisecond latency responses to simple queries.

The free JSON Database tier provides access to one Oracle CPU and up to 20GB of storage, while the free NoSQL resources include up to 133 million reads per month, 133 million writes per month and three tables with 25GB of storage for each one.

On the application development side, Oracle has expanded its free resources to include its Oracle APEX Application Development service, which is used to build and deploy low-code apps, and the OCI Logging service that’s used to monitor the cloud infrastructure that supports those applications. Other freebie app development resources include the Service Connector Hub, which is used to move data across OCI services and those hosted on other clouds or on-premises, and Application Performance Monitoring, which collects metrics to track the experiences of an applications end-users and warn of any issues that might affect availability.

“Now the free tier really goes end-to-end,” said Gerrity. “The idea is we’ve got six different classes of applications. We want to make sure a developer can actually complete a project with these services. It is enough to build an end-to-end application.”

“When new services get unveiled on the cloud, vendors then provide free tiers,” he explained. “The trick is to make these free offerings large and valuable enough that enterprises can evaluate them in a meaningful way. So after adding support for Arm-based Ampere CPUs, Oracle is now pushing to get adoption going with a free tier.”

Oracle said all of its new Always Free resources are available now. To access them, developers just need to sign up for a 30-day trial that also includes $300 worth of free credits.