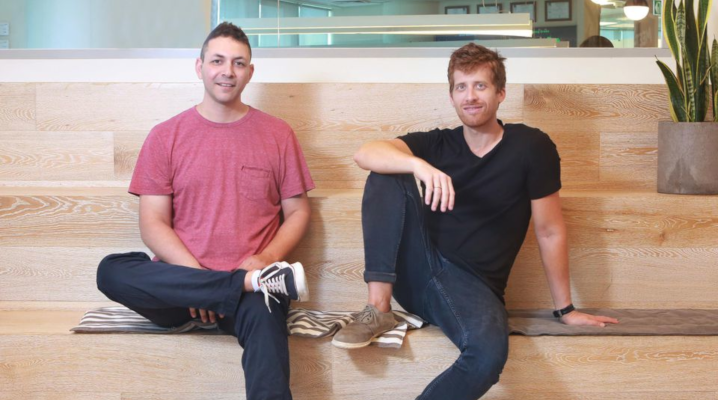 Shares of Monday.com Ltd. rose more than 15% in their trading debut on the Nasdaq today, following an initial public offering that surpassed expectations and raised $574 million.

The company is now worth nearly $8 billion. Israel-based Monday.com provides a popular project management platform of the same name that is used by employees at Adobe Inc., Coca Cola Co., Unilever PLC and other major brands. The platform enables workers to track the progress of a project in a cloud-based dashboard.

In the Monday.com interface, workers can see what tasks have to be done to complete the project. The platform allows users to customize how the interface displays tasks according to their requirements. Monday.com can display tasks on a list, a map, a timeline that also shows the specific order in which the individual to-do items have to be performed, and in various other formats.

By making it easier for teams to organize their work, Monday.com has built up a user base of more than 120,000 organizations. Those customer accounts generated $161.1 million in revenue for the company in 2020. Monday.com more than doubled its sales that year compared with 2019 and, in the first three months of 2021, posted 85% growth.

The company, like many fast-growing cloud software providers, is not yet profitable. Monday.com has been making big investments to sustain its sales momentum: it closed 2019 with a loss of $91.6 million that climbed to $152.2 million in 2020. During the first three months of 2021, the company lost  $39 million.

Monday.com’s better-than-expected Nasdaq debut shows that investors aren’t too concerned about profitability for the time being given its rapid growth. The company had originally planned to sell 3.7 million shares for $125 to $140 apiece. Monday.com’s shares fetched $155 apiece during the IPO and jumped above $170 in trading today.

The company has sought to provide more value for its customers by building additional capabilities atop its core project management feature set. It has focused on two areas in particular: automation and analytics.

In 2019, Monday.com introduced a workflow automation tool that allows users to trigger actions in response to certain events. For example, a software team lead can configure Monday.com to alert developers when a high-priority feature request is added to the list of outstanding tasks. The company says that such workflows can save tens of thousands of manual actions a month for large teams by automating repetitive tasks.

Monday.com’s IPO today, under the ticker symbol MNDY, is a major win for investor Insight Partners, which owned more than 40% of the company at the time its IPO filing was released. Insight Partners led a $25 million funding round for Monday.com Inc. in 2017, two years before the company’s valuation passed the $1 billion mark. Given that Monday.com is now worth more than $6.8 billion, the venture capital firm likely realized a significant return on its investment.

Monday.com co-founders Roy Mann and Eran Zinman (pictured) owned more than 20% of the company at the time the IPO filing was released.