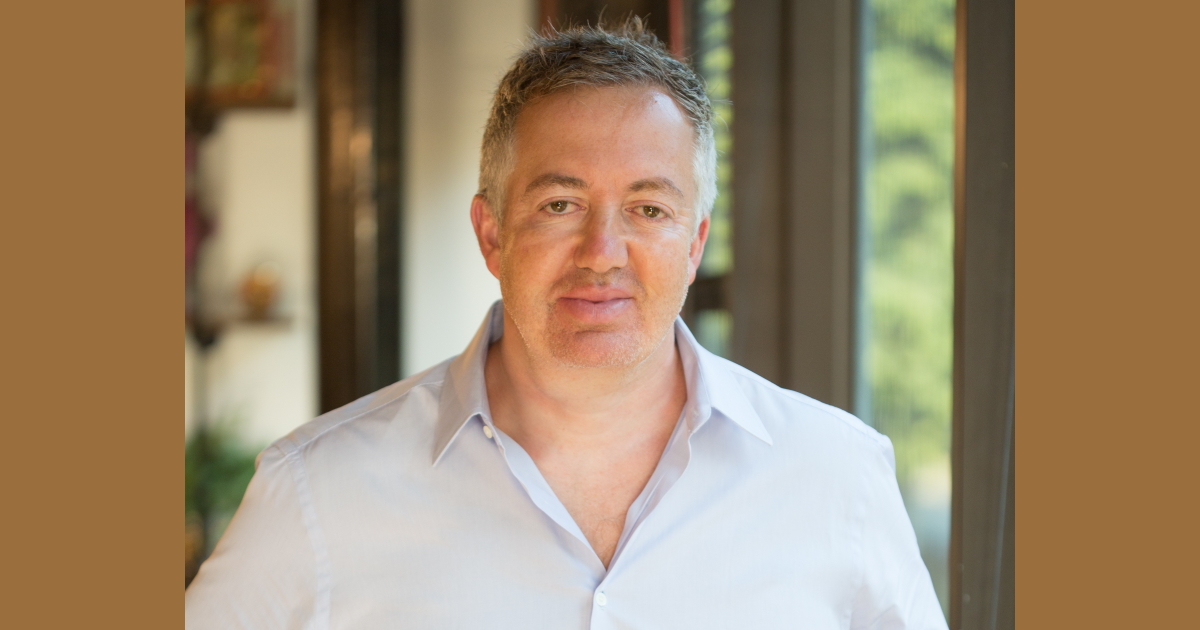 We recently spoke with the chief executives of companies that participated in the recent AWS Startup Showcase: Innovations With CloudData and CloudOps to find out what drives them and learn about their visions for the future. This is the third in our CEO Startup Spotlight series.

A decade ago, businesses weren’t nearly as concerned about where their data resided or what they did with it. Most had some view of the data, maybe some files or databases. Then along came the General Data Protection Regulation in 2016, which dramatically forced companies to rethink their approach to data understanding and knowledge.

Dimitri Sirota, chief executive officer and co-founder of BigID Inc., and his partner, Nimrod Vax, the company’s chief product officer, saw GDPR as a tailwind for change and opportunity for data management that ultimately led to the creation of their company the same year that GDPR came into play.

Sirota likened the main principle behind GDPR to a check deposit. When deposited into a bank, the money still belongs to the customer who may wish to withdraw it and the bank is held accountable for the money. Similarly, data that consumers provide to companies belongs to consumers and every organization now has to account for that data because consumers may wish to withdraw or delete it. After all, data is no longer just data. Different countries, people and laws require different controls.

“Privacy regulators who write laws like GDPR, CCPA (California Consumer Privacy Act) and others don’t know anything about NetApp, AWS or Google Cloud Platform,” Sirota said. “They just say, ‘You need to account for data that you have on every individual.’”

Helping organizations rethink data management — in a privacy- and security-aware way — and how they go about finding their data was BigID’s main focus at the onset of the company.

“This is a hard problem to solve,” Sirota explained. “How do you identify the data? How do you understand the risk around the data or if it’s personal, non-public, intellectual property, client or transactional data?”

Over the past year during the pandemic, when resources were full throttle on building big, BigID realized its “super power,” or what truly set the company apart, was the ability to look for and identify crown jewel data that is both high value and high risk, according to Sirota.

In addition to data privacy requirements, the shift to the cloud has presented another catalyst for rethinking data management.

“When you have all your data on a server in a data center in New Jersey, you can feel a false sense of security because you have doors to that data center and firewalls within. If anybody asks you where your sensitive data is, you can say, ‘It’s in New Jersey!’ but now all of a sudden you move to the cloud and data becomes the perimeter; it’s kind of naked and exposed out there,” Sirota told theCUBE in March.

As a result, he believes the need and urgency are much greater for the additional ability to understand, contextualize and deal with the privacy, security and data governance aspects of data.

Once the company determined that its real strength and uniqueness was data discovery and the ability to provide layers of insight and intelligence around data, the logical next step was to build on that core platform with additional functionality in the form of apps.

Sirota offered the analogy of building a house. All houses start with a foundation, and individual rooms such as a living room, kitchen and bedrooms are added based on various needs and requirements. BigID’s platform is like the foundation of a house, and each room represents an application that runs on top of the discovery platform to address a particular pain point.

The platform helps identify data and understand the context around it, as well as uncover additional levels of exposure so that action can be taken. Actions could be in many forms, such as remediation, encryption, retention and access control. These actions are made possible by adding apps to the platform, much like apps are added to an iPhone or Android phone.

The company productized this model and, in May, announced the release of its BigID App Marketplace. The idea is similar to AWS — BigID is an AWS partner — offering a platform that additional capabilities can be added to by Amazon or third parties. In the data discovery classification arena, this has never been done because the tools were very old, according to Sirota.

The BigID App Marketplace is the first of its kind for data privacy, security and governance, the company claims, and is designed to provide organizations with modular add-on apps for data privacy and protection all in one unified platform that is open and extensible. The apps are provided by BigID and third-party vendors. End users can also develop apps for themselves or the marketplace in Java, JavaScript, Python and several no-code platforms.

“A year ago, we solved one problem with our core platform — a very important problem for data privacy, but it was just one problem,” Sirota said. “Now with the BigID App Marketplace and re-architected platform, we can solve multiple problems, which presents a world of opportunities.”

Third time may be a charm

BigID is not Sirota’s first rodeo. In 1999 he launched a tech company, eTunnel – a managed VPN product established at the time that people were just starting to put in broadband – with two friends. It grew to about 50 people. It was a successful business until 2001 when the tech market tanked. Sirota then started up another company, Layer 7 Technologies, which focused on API management. The business grew over a 10-year period and was sold for a “few hundred million” dollars.

The genesis for BigID began when Sirota and Vax were both previously employed at CA Technologies, which had a very large identity management franchise at the time. The two had often discussed the problems associated with consumer identity data and emerging regulations. Fast forward to 2016 when consumer data and regulations were heating up — the same year that GDPR was adopted by the European Union. Sirota reconnected with Vax, and BigID came to life.

When asked what he is most proud of as the leader of BigID, Sirota cited his team and culture. “Our customers are very loyal, and that is because our team cares. Care is one of our core values,” he said.

That culture is set at the top. And with age comes wisdom, according to Sirota, who said that now that he’s older, he doesn’t “get as stressed,” adding that when leaders stress too much, they tend to take it out on their employees. The fact that Sirota has a 100% employee approval rating as CEO on Glass Door is a testament he is doing something right.

BigID was named one of Business Insider’s Top 25 Midsize Companies According to Employees last April, with an accompanying quote from an employee about the company: “A capable, nimble, well-funded software engineering enterprise that starts with founders who are technically solid and market-aware, driven by short- and long-term visions.”

With apparently happy employees, $200 million raised in funding to date a wealth of new opportunities with the BigID App Marketplace, a growing customer base and numerous awards and recognition from Business Insider, Forbes and others, BigID may just be Sirota’s third-time charm.