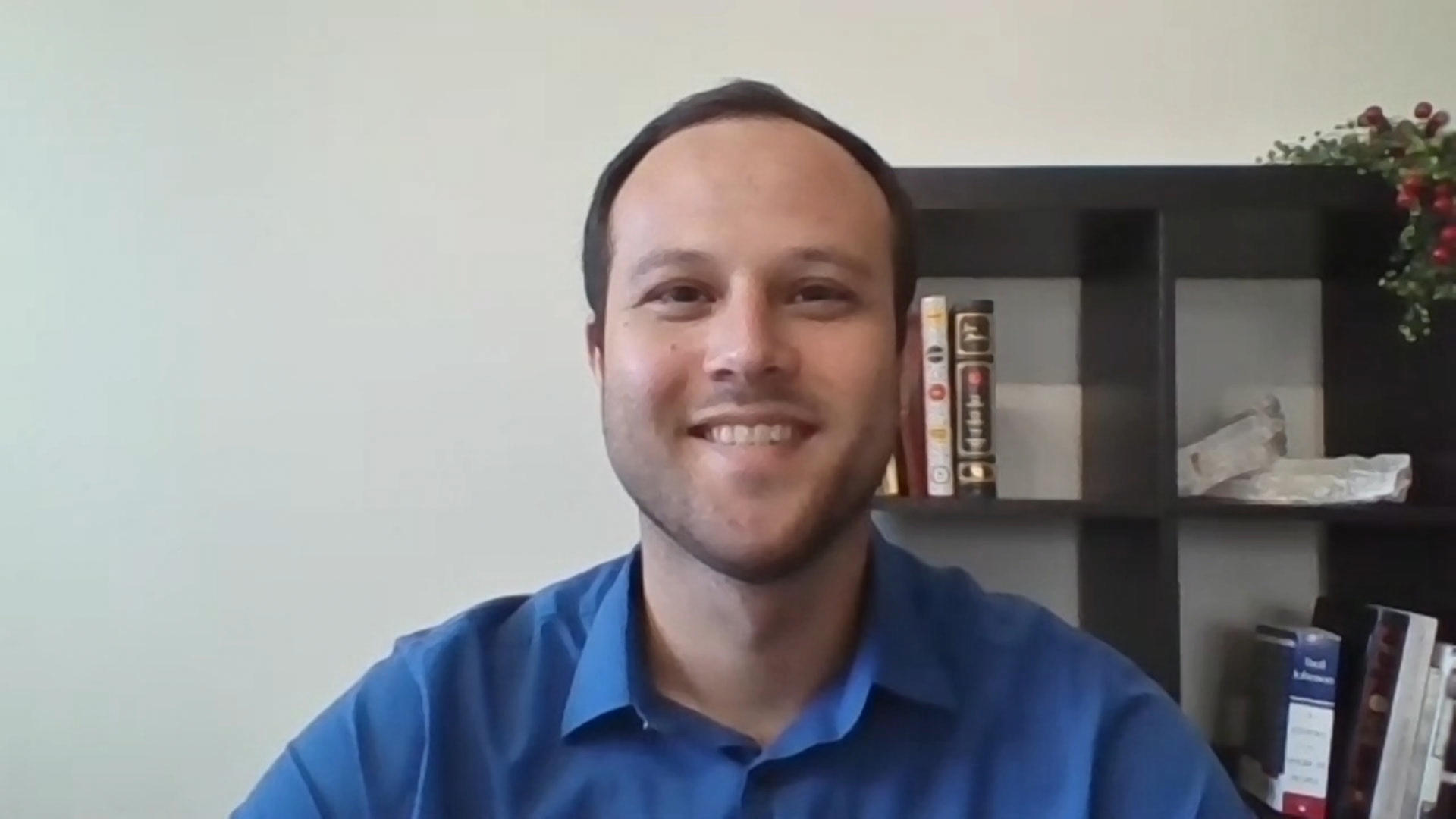 Putting yourself into the mindset of a tool end-user, building out in a sandbox environment, and having hands-on experience — without the anxiety of worrying whether you’re going to break something — are all major benefits to participating in Collibra NV’s Ranger Program, according to the most recent winner of Collibra’s Ranger of the Year 2021 award.

“I definitely think it stretched my knowledge base; it definitely helped to solidify my understanding of the tool and get more into it,” said Michael Kuzma (pictured), senior data engineer at Lockheed Martin, referring to his certification in the implementation of the Collibra Platform.

Kuzma spoke with John Walls, host of theCUBE, SiliconANGLE Media’s livestreaming studio, during the Data Citizens ’21 event. They discussed Kuzma’s win and how beneficial the Ranger Program could be for data-oriented career paths. (* Disclosure below.)

Lockheed Martin’s journey to becoming data-driven included partnering with Collibra to build out an internal marketplace, powered by the Collibra Data Catalog, to make its information assets more accessible. Collibra is a data intelligence cloud platform and includes governance and lineage among other products.

Lockheed Martin has been exploring introducing Ranger training company-wide. “I was kind of the guinea pig for Lockheed,” Kuzma explained.

Rangers are taught how to rollout the Collibra platform and come up with strategies for adoption — in particular, unanticipated use cases.

“It was definitely nerve-wracking having to go in and explain your rationale to people,” said Kuzma, describing the final part to the process. That’s where Ranger participants defend the rationale behind their sandbox decisions to a board of experts. A full data governance portfolio is actually built while in the sandbox.

Figuring out how to set up the metamodel and get it working before the tool is populated was another positive feature of the sandbox experience, Kuzma explained.

“So it was good seeing all of those different pieces come together. And I think it was challenging … to just figure out what all is required for standing up the environment. Not only how to work the tool, but how to stand it up, how to administrate it and get the metamodel set up in an effective way … [so] you have that long-term sustainability.”

Watch the complete video interview below, and be sure to check out more of SiliconANGLE’s and theCUBE’s coverage of the Data Citizens ’21 event. (* Disclosure: TheCUBE is a paid media partner for Data Citizens ’21. Neither Collibra NV, the sponsor for theCUBE’s event coverage, nor other sponsors have editorial control over content on theCUBE or SiliconANGLE.)