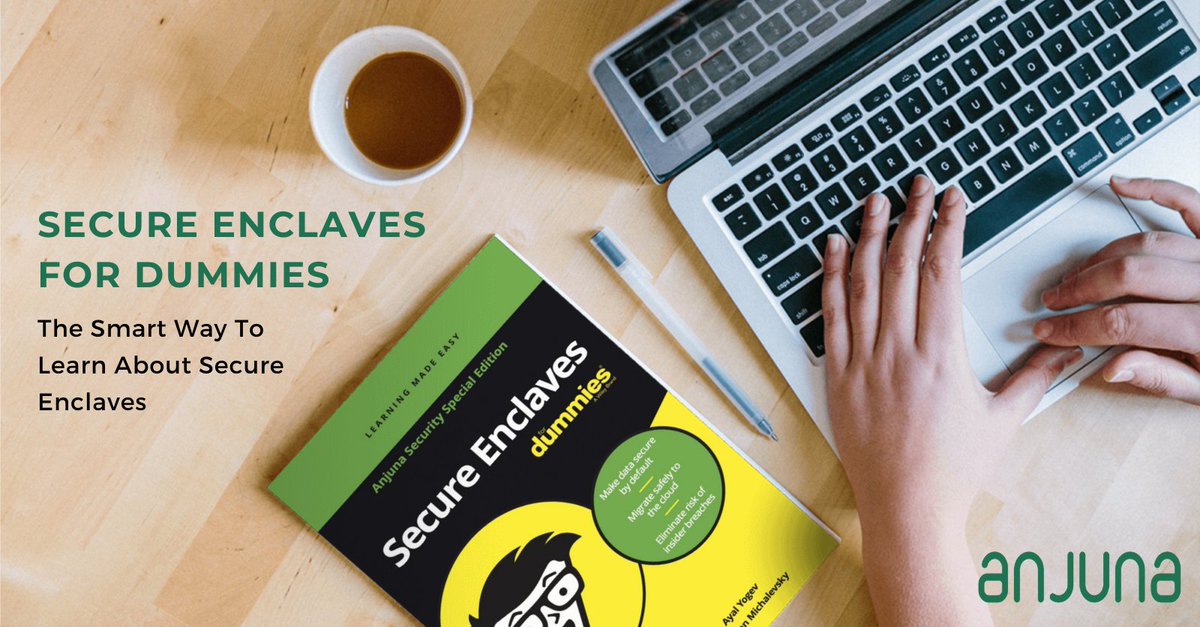 Enterprise enclaves startup Anjuna Security Inc. announced today it has raised $30 million to bring its Confidential Cloud Software Platform to market and to evolve its technology and security innovations in the enterprise confidential computing market.

Insight Partners led the Series B round. Founded in 2018, the company provides a platform that leverages confidential computing technologies to lock down data and application workloads. The solution is said to isolate workloads from would-be attackers or rogue insiders and software.

Protecting applications requires protecting the application itself and the infrastructure, which Anjuna says results in many companies not moving sensitive workloads to the public cloud. The company pitches itself as a way to harden machines and create security zones to define which applications that can run alongside other applications on the same machine.

By creating a software perimeter around applications that provides hardware-grade security, Anjuna said, its solution removes the need to secure or patch the host, VM or container.

According to the company, organizations can now fully lock down data and applications during runtime, closing a critical gap to shut out insiders, attackers and rogue software, even if they gain root access to a host. The protection is said to work seamlessly across storage, networks, multicloud or hybrid cloud environments from different vendors and on-premises data centers. The company’s software transparently deploys within the enterprise ecosystem, securing all data in all states including support for packaged and legacy enterprise applications instantly and without modification, Anjuna said.

“Anjuna makes it practical to use powerful hardware-level security features in clouds and servers from all major providers,” Ayal Yogev, co-founder and chief executive of Anjuna, said in a statement. “This can transparently accommodate software applications unchanged while extending hardware-grade protection uniformly across all of IT infrastructure.”