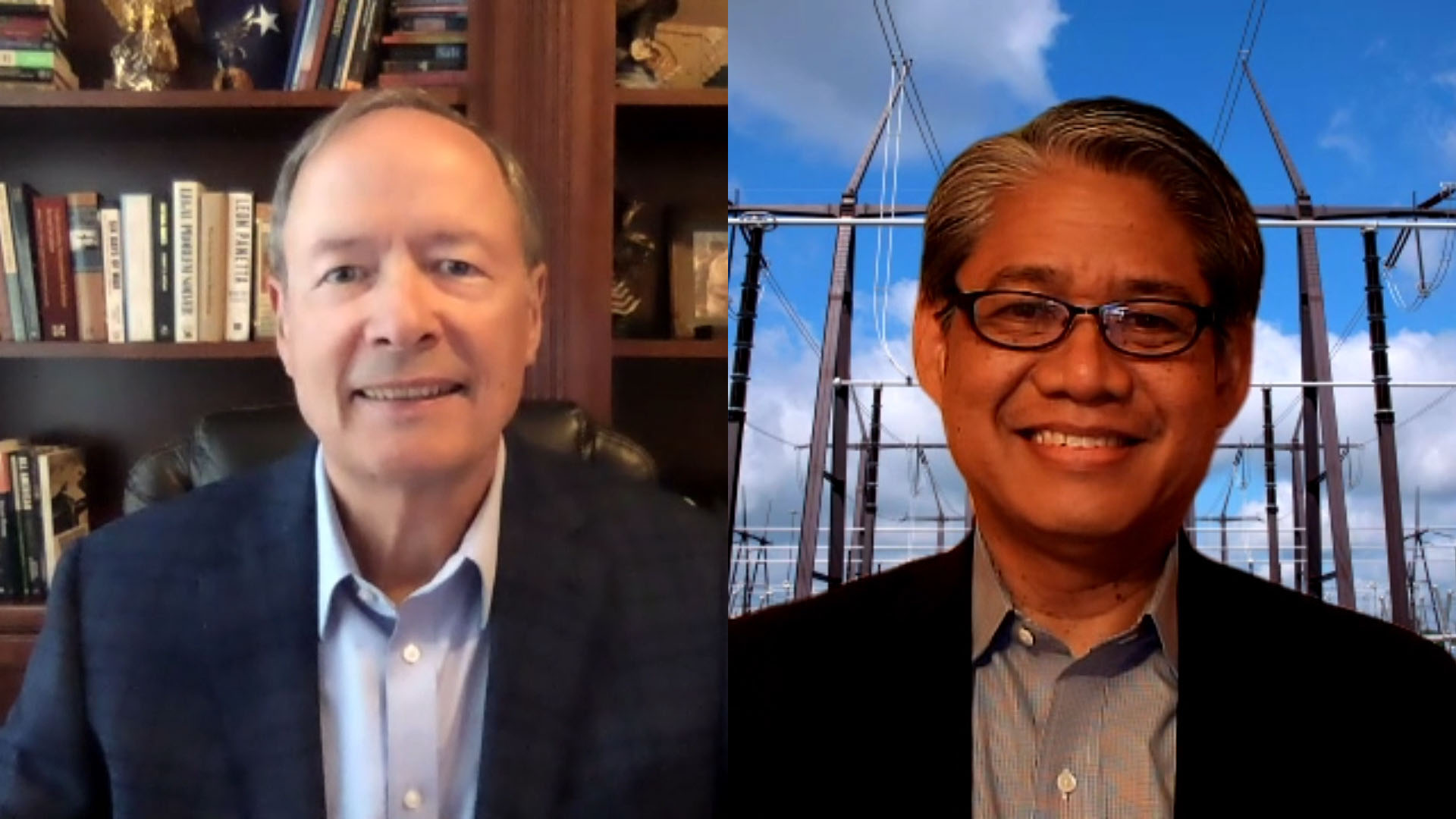 As former director of the National Security Agency and previous commander of the U.S. Cyber Command, General (Ret) Keith Alexander is familiar with defending against threats. Now, as chief executive officer and president of IronNet Cybersecurity Inc., he’s applying that knowledge to protect the largest state public power utility in the country.

IronNet, which was recently recognized for “Best Cybersecurity Solution” as part of the 2021 AWS Global Public Sector Partner Awards, is working with the New York Power Authority to protect against cyberattacks. It is a particularly timely collaboration in light of the recent ransomware intrusion suffered by Colonial Pipeline in May, which shut down oil and gas delivery on the East Coast.

IronNet’s approach is to transform cybersecurity through its Collective Defense platform.

“Having run our nation’s offense, I know that the offense has the upper hand,” said Alexander (pictured, left). “The strategy that IronNet is using is to go beyond the conventional way of sharing information known as signature-based solutions to behavioral-based. We can see the events that are happening, the unknown unknowns; share those among companies small and large in ways that help us defend. That’s what we believe is the future of cybersecurity.”

Alexander spoke with Natalie Erlich, host of theCUBE, SiliconANGLE Media’s livestreaming studio, during the 2021 Global Public Sector Partner Awards. He was joined by Gil Quiniones (pictured, right), president and chief executive officer of NYPA, and they discussed an initiative to protect power grid suppliers in the state of New York and the role of cloud in providing collective cybersecurity at scale. (* Disclosure below.)

The country’s electric grid is run by large, sophisticated players such as NYPA, combined with smaller, less-resourced municipal utilities and rural cooperative systems. Protecting this entire network appears well-suited to the kind of solution offered by IronNet.

“IronNet and NYPA are working together to bring in the 51 smaller utilities here in New York in their collective defense tool, the IronDome,” Quiniones explained. “The beauty of what IronNet is bringing to this arrangement is they’re trying to develop a product that can be scalable and affordable by those smaller utilities. As the saying goes, we’re only as strong as our weakest link.”

IronNet’s concept is not based solely on sharing threat intelligence within the private or local state government sectors. The information can also be anonymized and shared with the U.S. government in a coordinated effort to protect the nation, according to Alexander. The cloud infrastructure helps facilitate this approach.

“Without the cloud, bringing collective security together is very difficult,” Alexander said. “We can move all of this information into the cloud; we can correlate and show attacks going on against different companies. What we quickly see is a radar picture for cyber; that’s what we are trying to build. Imagine a future where attacks coming against our country can be seen at network speed, and the same for our allies, and sharing that.”

Watch the complete video interview below, and be sure to check out more of SiliconANGLE’s and theCUBE’s coverage of the 2021 Global Public Sector Partner Awards. (* Disclosure: TheCUBE is a paid media partner for 2021 Global Public Sector Partner Awards. Neither Amazon Web Services Inc., the sponsor for theCUBE’s event coverage, nor other sponsors have editorial control over content on theCUBE or SiliconANGLE.)