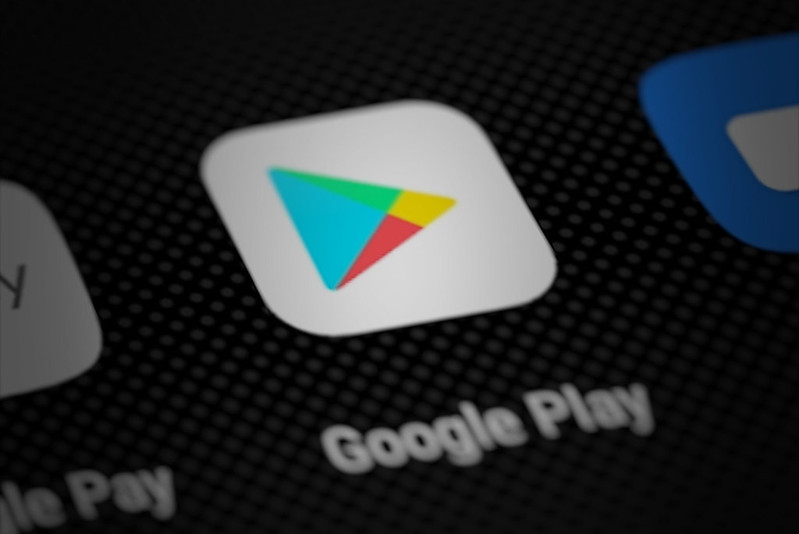 Google LLC has been slapped with yet another antitrust lawsuit — one that it promptly called “meritless.”

This time the search giant faces a coalition of state attorneys general that argue the company is abusing its control of the Android app store to charge unfair commissions to developers.

The lawsuit, filed today by 36 states and Washington D.C. in California federal court, challenges Google’s policy of charging a 30% commission on all sales made through apps that were downloaded via the Google Play Store.

The case echoes a similar lawsuit filed by games developer Epic Games Inc. in August 2020, which saw its flagship title “Fortnite” pulled from Google Play after offering in-app payments that skirted Google’s payments ecosystem. Epic argued in its complaint against Google that the company’s app store policies have raised prices for consumers online.

Google’s rival Apple Inc. also pulled “Fortnite” from its official App Store, and was promptly hit with a similar lawsuit. It charges similar commissions on app sales. The Epic v. Apple lawsuit has since overshadowed the Google case, with the iPhone maker fighting back vigorously with its own retaliatory lawsuit.

Google’s policy that app developers must use its payment system has been in place for years, but the company has not always enforced the rule. However, last year Google said it would begin enforcing its payment rules more strictly, starting in September 2021.

That announcement caused an uproar, with the likes of Netflix Inc., Match Group, maker of the Tinder app, and Spotify Inc. up in arms over the prospect of losing millions of dollars. Those companies have previously skirted Google’s rules by accepting payments outside of its ecosystem. Google sought to quell some of the discontent by reducing commissions on 15% on the first $1 million in sales, similar to a small-business program introduced by Apple last year.

At an April Senate hearing, Google insisted the commissions are in line with industry standards and that the money goes toward funding developer tools and updates to the Android operating system. Further, Google pointed out that developers are free to list their apps in other app stores besides Google Play, such as those operated by Amazon.com Inc. and Samsung Electronics Co. Ltd. That’s different from Apple’s iPhones, which only allow access to the official Apple App Store.

“If a developer feels that the value proposition of Google Play is not adequate, they can distribute their apps in a number of other ways,” said Wilson White, Google’s public policy lead for Android and Google Play.

That practice could well become more common if Google and Apple keep insisting on such big commissions, analyst Rob Enderle of the Enderle Group told SiliconANGLE.

“If Google and Apple aren’t careful, they are likely to see a requirement to include third-party app stores on their platforms,” he said. “That’s the path they are on, and Microsoft is already positioning its store against that potential opportunity.”

“So it’s strange that a group of state attorneys general chose to file a lawsuit attacking a system that provides more openness and choice than others,” he wrote. “This complaint mimics a similarly meritless lawsuit filed by the large app developer Epic Games, which has benefitted from Android’s openness by distributing its Fortnite app outside of Google Play.”

Holger Mueller of Constellation Research Inc. said the cases against Apple and Google should have a positive impact for consumers as the most likely outcome will be cheaper app store prices.

“Arbitrary pricing will always be questioned and we see this right now with Apple and Google’s application stores,” Mueller said. “The app store operator has to justify its value versus the price of its services. Ultimately, prices are best set by market forces, so regulators should pay attention to ensure competition is available.”

Although the 30% commissions charged by Apple and Google for in app purchase is certainly hefty, noted Charles King of Pund-IT Inc., the bigger issue is whether or not their behavior restricts competition. He said the 36 states’ decision to act collectively on the matter mirrors similar efforts over Microsoft Corp.’s antitrust abuse in the 1990s, which ultimately forced that company to settle significant claims and open up to more competition.

“Where it all goes will depend largely on Judge Yvonne Gonzalez Rogers, as she’ll be setting expectations that the other suits are likely to follow,” King said, referring to the judge in the Epic v. Google and Epic v. Apple cases. “We’ll have a much clearer view after Gonzalez Rogers ruling is announced.”

Today’s lawsuit piles more pressure on Google, which is already facing three other federal antitrust lawsuits, including one led by the Department of Justice that accuses it of monopoly practices in search advertising. Google has also been investigated for antitrust breaches in both the EU and China.