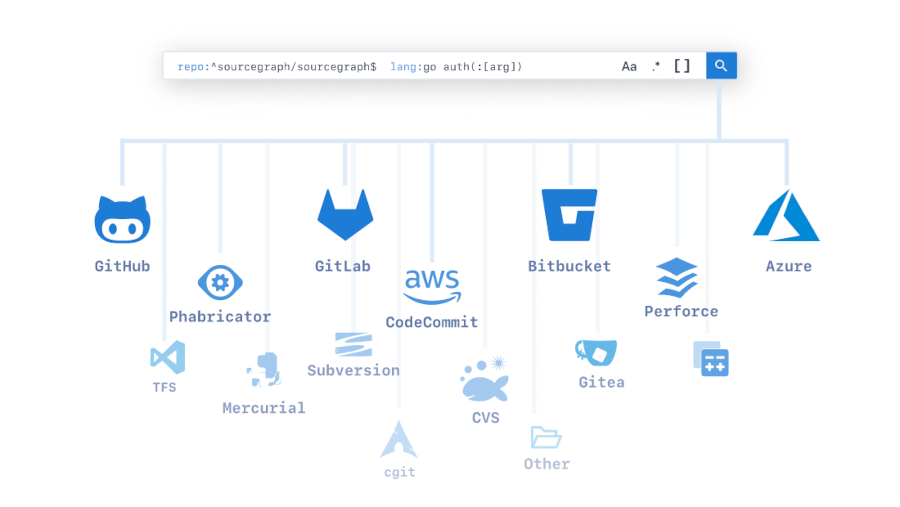 Developer tooling startup Sourcegraph Inc. today disclosed that it has closed a $125 million late-stage funding round led by Andreessen Horowitz at a $2.625 billion valuation, triple what it was worth just eight months ago.

The startup has raised a total of $225 million in funding including this Series D round. In addition to lead investor Andreessen Horowitz, the round included the participation of Insight Partners, Geodesic Capital and a number of returning backers.

Across the free and paid editions, Sourcegraph says, some 800,000 developers have used the search engine over the past 12 months.

The challenge the startup addresses for software teams is a common one. Before developers can modify a piece of code to add a feature or fix a bug, they must first find it, which is a time-consuming chore in complex enterprise applications that might contain as many as millions of lines of code. Sourcegraph’s search engine enables developers to jump to the specific part of an application they’re looking to edit.

The more complex the application a developer is working on, the more time Sourcegraph can potentially save. The time the startup promises to save adds up quickly for large software teams with hundreds of engineers or more. The result is increased developer productivity.

While indexing an application’s code base to make it searchable, Sourcegraph gleans visibility into the software that is also useful for tasks other than ad hoc code searches.

The startup provides a feature called Batch Changes that can find all the instances where a given piece of code appears in an application. The feature is useful when a software team is looking to replace an external code component, such as an open-source library, that is used by not one but several of an application’s modules. Batch Changes lends itself to vulnerability scanning as well: If a security flaw is found in a code component, developers can can find all the lines of code that are affected by it.

Yet another use case Sourcegraph targets is project management. The startup’s search engine generates insights about the code it scans to help guide the work of software development teams. It can, for example, detect if certain code snippets aren’t in active use and should be removed. In software modernization projects, such as initiatives to switch an application from one programming language to another, the search engine shows statistics about how well the work is progressing.

Sourcegraph will use the new funding to add more features to its platform. The startup has plans to improve support for popular programming languages and make its search engine work better with the code editors in which developers write software. Another priority, Sourcegraph said, is making its search engine easier to set up.