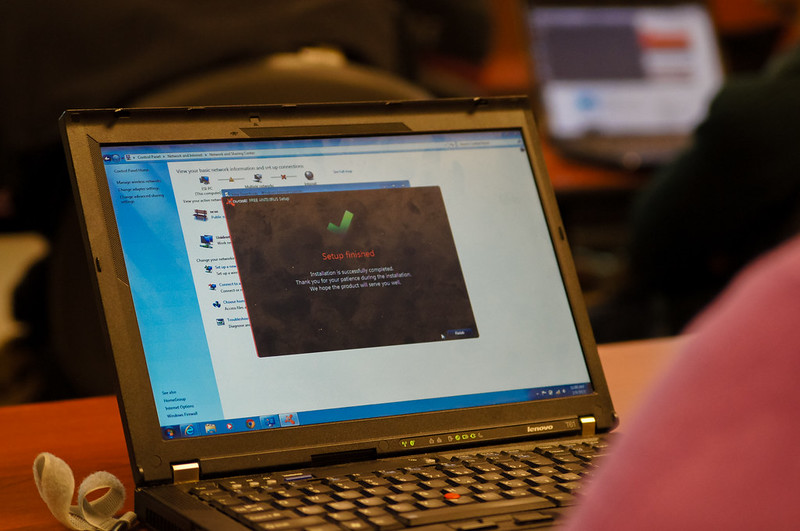 Avast went public on the London Stock Exchange in May 2018 and has a market capitalization of £5.23 billion ($7.24 billion). Given the company’s market cap, a price of $8 billion-plus is likely given that the company will be seeking a premium on its market cap.

The company describes itself as “one of the largest security companies in the world using next-gen technologies to fight cyberattacks in real-time.” Under the hood, Avast uses a cloud-based machine learning engine that receives a constant stream of data from the company’s 435 million users. The engine then uses the data to learn and adapt to block cyberattacks at the rate of over 1.5 billion every month.

Avast has suffered some controversy. In January 2020, Avast was reported to be selling web browsing data that could be linked to individual users via a subsidiary called Jumpshot. Companies such as Avast that offer free security software sell data to make money, but that data is supposed to be anonymous.

Avast subsequently shut down the subsidiary, with Chief Executive Officer Ondrej Vlcek apologizing to users and noting that Jumpshot was operated as a separate company. However, an apology was not enough, and an investigation was launched into the sale of user browser histories in February 2020.

Norton itself has been the target of takeover interest in the past, with McAfee LLC considering a possible merger in December 2019. The deal didn’t end up getting done.