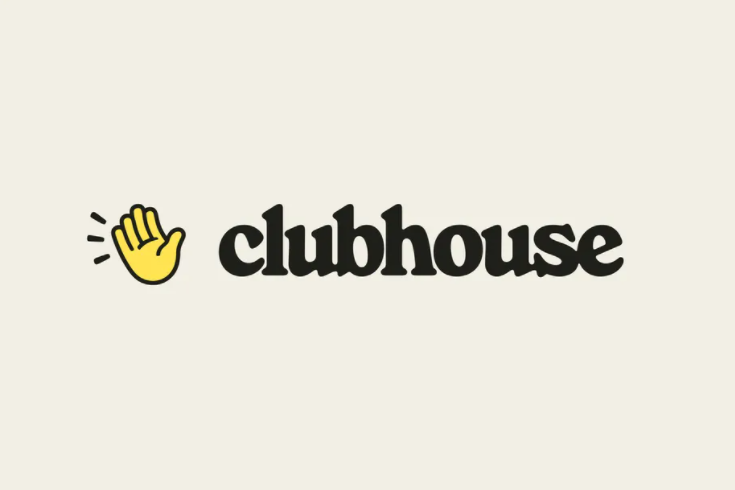 Audio-based social startup Clubhouse is finally out of beta test mode and is open to the public after a year of operating on an invite-only basis.

The opening up of the service comes amid increasing competition for a service that was once believed by some to be the next Twitter Inc. Now that it’s coming out of beta, anybody can now follow Clubhouse links, listen in and join creator communities.

Along with the launch announcement, Clubhouse also debuted a new logo and will vary its app icon monthly. The initial app icon features Justin “Meezy” Williams, the manager for a rapper called 21 Savage.

Clubhouse claims to have had 10 million people waiting for an invite to the service coming into the launch. Those people will be added to the app over time.

“The invite system has been an important part of our early history,” Clubhouse founders Paul Davison and Rohan Seth wrote in a blog post. “By adding people in waves… we’ve been able to grow Clubhouse in a measured way, and (mostly 😬 ) keep things from breaking as we’ve scaled.”

While operating on an invite-only system may have allowed Clubhouse to scale up without growing issues, it has also kept the service closed to the general public. The decision to initially launch on iOS only, with Android support only being adding in May, also restricted the ability for people to use the service.

There is an argument that can be made that opening initially in invite-only beta does protect a company from issues and negative publicity. Twitter, for example, was famously buggy in its first years as it rapidly grew. But Twitter went on to dominate microblogging and become a successful company.

Clubhouse, in only now opening to the public, may have missed out on taking advantage of the hype around the service. Hype is something Clubhouse had but it has started to wane. Clubhouse went from 9.6 million downloads in February to 960,000 in April, according to data from Sensor Tower.

In June, the number increased to 7.7 million, but 5.85 million installations were in India, where the service was new. As Casey Newton pointed out, that leaves about 1.8 million downloads in the rest of the world, whereas Clubhouse previously did 2.7 million in the U.S. in March alone.

Then there is the competition and that competition is coming from established social media companies with existing huge audiences and with money to spend. Twitter Spaces launch in May to users with over 600 followers, while Facebook launched its Clubhouse rival Live Audio Rooms in June.

Not least, there’s the issue of just how appealing Clubhouse is long-term. Ed Zitron argued that Clubhouse is a solution looking for a problem and that it requires too much effort for the average user to engage in. Further, Zitron noted that much of the content on Clubhouse is marginal in quality.

Investors, at least, do love the idea of Clubhouse. In April, Clubhouse raised a Series C round on a valuation of $4 billion after having previously raised $110 million. It counts among its investors top-tier venture capital firms such as DST Global, Tiger Global and Andreessen Horowitz.