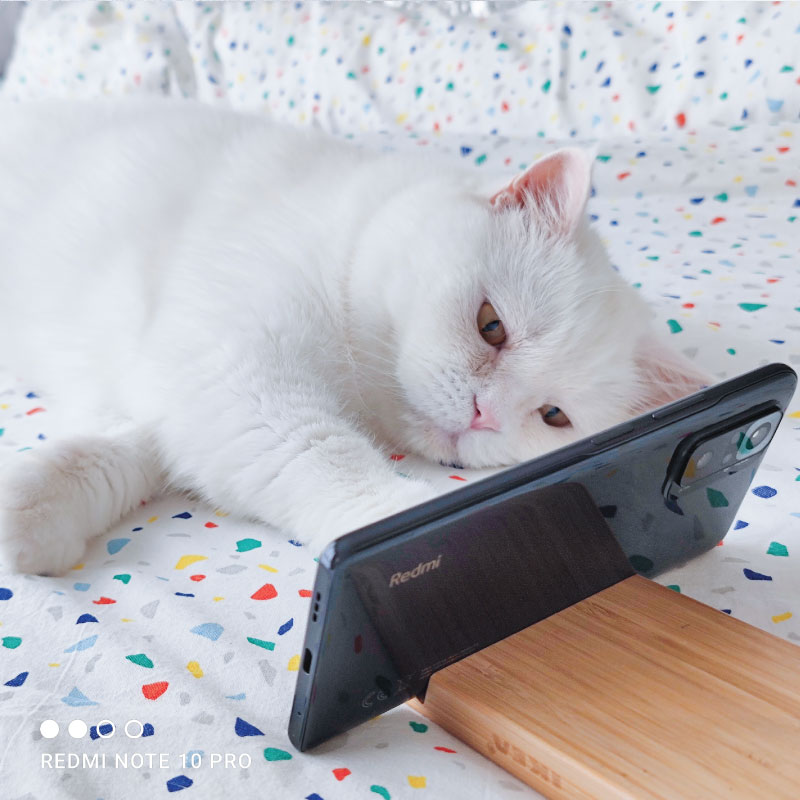 The latest global smartphone sales data from Counterpoint Technology Market Research shows a mixed bag of results, with the market growing 19% year-over-year but sales numbers dropping 7% from the previous quarter.

Samsung maintained its leading position, shipping 58 million units in the second quarter, but its market share dropped to 18%, compared with 22% in the first quarter. Samsung’s shipments also dropped 24% from the previous quarter.

The weaker numbers for Samsung were attributed to weak seasonal demand in parts of Asia and South America, along with production disruption in Vietnam because of COVID-19. The report also notes that Samsung has suffered supply chain issues in regions such as the U.S. as a result of the global chip shortage.

Xiaomi sold 50 million smartphones in the quarter — up 8% over the previous quarter and 98% year-over-year, giving it second position for the first time. The last Chinese company to beat Apple into second place for sales with Huawei Technologies Co. Ltd. in 2019 before U.S. technology bans made it challenging to sell their devices outside mainland China. Xiaomi beating Apple is also notable because the company is often referred to as the Apple of China.

Apple, in third place, sold 49 million units in the quarter, its best second-quarter on record thanks to persistent demand and supply for the iPhone 12 series. Shipments fell 18% from the previous quarter.

Guangdong OPPO Mobile Telecommunications Corp. Ltd. and Vivo Communication Technology Co. Ltd. rounded out the top five, with shipments dropping 12% and 8% from the previous quarter. Year-over-year, the two companies, which are run independently but owned by BKK Electronics Corp., saw growth of 37% and 44%.

OnePlus grew 170% year-over-year, with its Nord N series doing well in western markets. Realme was up 135% year-over-year due to success in China and an expansion into Southeast Asia while Lenovo saw 110% growth thanks to the success of two Motorola phones, the Moto E7 in Latin America and the Moto G Play 2021 in North America.