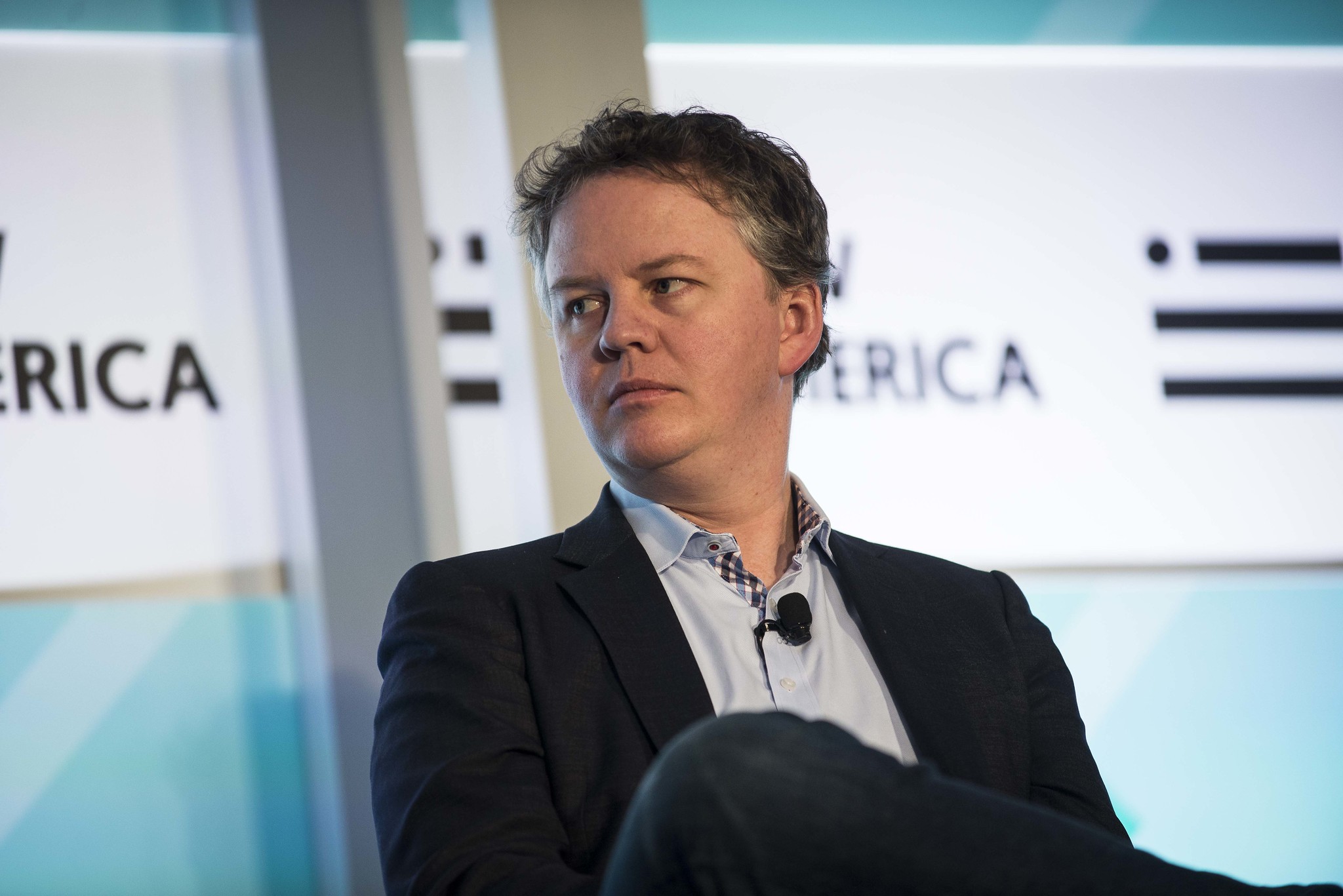 Shares in content delivery network company Cloudflare Inc. dropped in after-hours trading today after investors were not impressed by the size of the company’s beat.

Analysts had been predicting revenue of $146 million and a loss per share of three cents.

Highlights in the quarter included a 68% increase in Cloudflare’s compound annual growth rate as the company increased its number of large customers, those with at least $100,000 in annualized revenue, to 1,088. As of the end of the quarter, the company now counts about 19% of the Fortunate 1,000 as paying customers.

Total Cloudflare customers are now over 126,000, with 48% of revenue coming from outside of the U.S. The company is now blocking more than 87 billion cyber threats per day.

“We had our strongest quarter ever as a public company, and our revenue growth continued to accelerate, growing 53% year-over-year,” Matthew Prince, co-founder a chief executive officer of Cloudflare (pictured), said in a statement. “Whether we’re offering zero trust security solutions to the world’s most sophisticated organizations or enabling the next billion-dollar business with Cloudflare Workers, we remain focused on delivering secure, programmable network solutions that our customers rely on.”

Cloudflare is estimating revenue of between $165 million and $166 million for the quarter ahead and an adjusted loss per share of four cents to three cents. Analysts had been predicting revenue of $157.4 million on a loss of two cents per share.

For the full year, Cloudflare said that they expected revenue to come in at between $629 million and $633 million and an adjusted loss of between 11 and 12 cents per share.

Despite beating analyst estimates with the quarterly figures and being roughly in line with expectations on estimates, investors were not impressed. Share in Cloudflare dropped 5.5% in after-hours trading.

It wasn’t so much that the figures were bad versus that investors may have expected better. Cloudflare has been a stellar performer this year, with its share price up 63% year to date. With that premium comes expectations of strong reports, and although Cloudflare has beaten predictions in its previous four quarters, it wasn’t by a large margin this time.