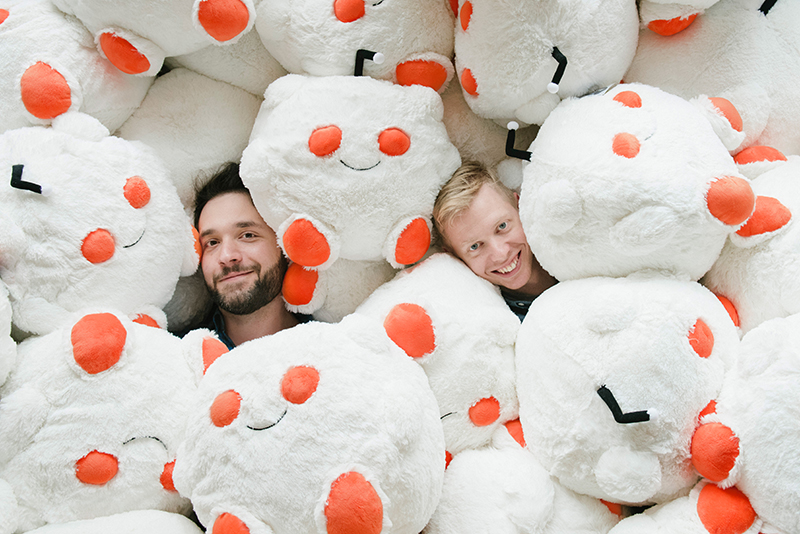 Reddit Inc. announced today that it plans to raise up to $700 million in a new late-stage funding led by Fidelity Management and Research LLC.

The social news and aggregation company told Reuters that it had already raised $410 million from Fidelity so far, giving Reddit a $10 billion valuation. The Series F round follows $250 million funding earlier this year in February that put the company’s valuation at $6 billion.

In its announcement, Reddit said that it intends to use the new funding to grow its staff and diversify its products. That will include new video and audio features, as well as making it easier for new users to understand the site — for example, systems such as “Reddit Talk,” which is an audio-meeting feature built into the social media site.

The company also said that it intends to expand internationally in the U.K., Canada, Australia and more countries to come.

Reddit had an interesting year, making headlines when its r/WallStreetBets subreddit, a forum on the social media site, played a key role in stock market chaos involving GameStop Corp. stock during January and February. The company also bought a five-second Super Bowl ad, on which according to CNN Reddit spent almost its “entire marketing budget.”

This year, Reddit also exceeded $100 million in advertising revenue for the first time during the second quarter. That represented a 192% increase in year over year compared to the same period last year.

“We are still planning on going public, but we don’t have a firm timeline there yet,” co-founder and Chief Executive Steve Huffman (pictured, right) told The New York Times. “All good companies should go public when they can.”