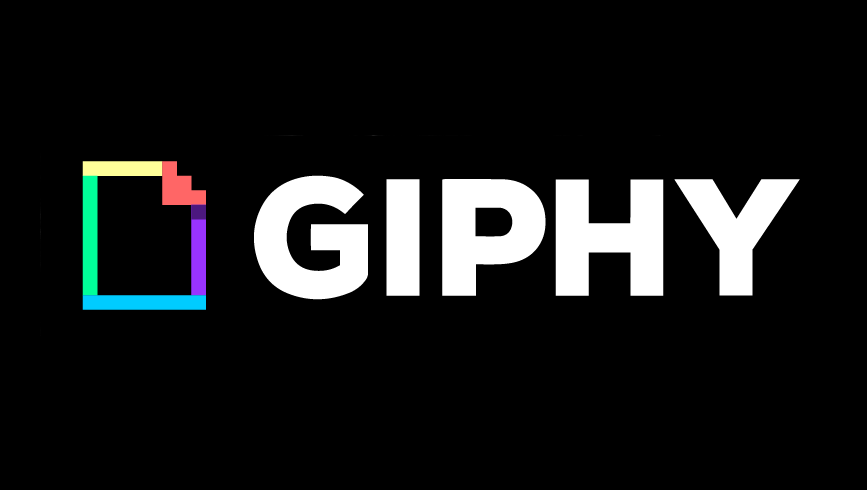 The U.K. competition regulator today said it has provisionally ruled that Facebook Inc.’s acquisition of Giphy Inc. lessens competition and will force the social media giant to sell the company should the ruling become final.

Facebook acquired Giphy, an animated GIF image sharing platform, for $400 million in May 2020. Giphy is wildly popular and the market leader in animated GIF images. Searches of its GIF library amount to about 15% of the number of searches on Google every day.

Giphy’s dominance in the animated GIF market is why the U.K. Competition and Markets Authority took an interest in the acquisition. The authority opened an inquiry into the deal in June 2020.

The investigation considered whether the deal led to “a relevant merger situation under the merger provisions of the Enterprise Act 2002 and, if so, whether the creation of that situation may be expected to result in a substantial lessening of competition within any market or markets in the United Kingdom for goods or services.”

The provisional finding from CMA is that Facebook’s acquisition of Giphy did lessen competition.

The authority found that the acquisition negatively impacts competition between social media platforms as most major social media sites that compete with Facebook use Giphy GIFs. In considering the competitive impact, the authority notes that there is only one other large provider of GIFs – Google LLC’s Tenor, meaning that Facebook competitors have a minimal choice in whom they choose to use.

The CMA provisionally found that Facebook’s ownership of Giphy could lead it to deny other platforms access to its GIFs. Alternatively, Facebook could also change the terms of access, such as requiring customers such as TikTok, Twitter Inc. and Snapchat to provide more user data to access Giphy GIFs. Those actions would increase Facebook’s already significant market power.

“Millions of people share GIFs every day with friends, family and colleagues, and this number continues to grow,” Stuart McIntosh, chair of the independent inquiry group, said in a statement. “Giphy’s takeover could see Facebook withdrawing GIFs from competing platforms or requiring more user data in order to access them. It also removes a potential challenger to Facebook in the £5.5 billion display advertising market. None of this would be good news for customers.”

“We disagree with the CMA’s preliminary findings, which we do not believe to be supported by the evidence,” a Facebook spokesperson said in a statement. “As we have demonstrated, this merger is in the best interest of people and businesses in the U.K. – and around the world – who use Giphy and our services. We will continue to work with the CMA to address the misconception that the deal harms competition.”

As part of the process, the provisional finding is now open to comment by Facebook, Giphy and others. Written submissions should be received by the inquiry group no later than Sept. 2.