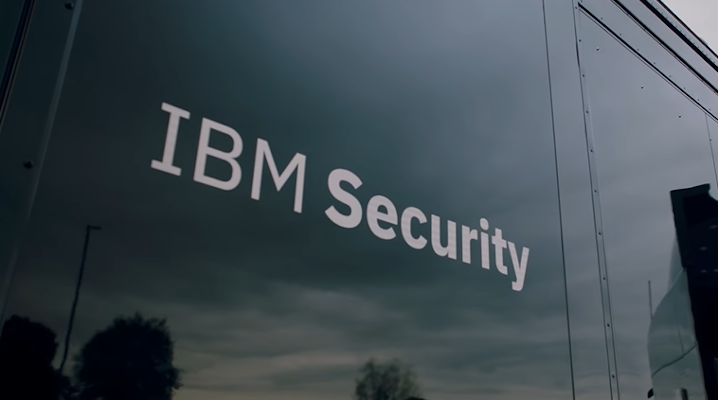 A new report from IBM Security X-Force has found that two-thirds of cloud breaches can be traced to misconfigured application programming interfaces.

The report, released today, is based on data for the 12 months to the end of June. The data sets are based on dark web analysis, IBM Security X-Force Red penetration testing data, IBM Security Services metrics, X-Force Incident REsponse analysis and X-Force Threat Intelligence research.

The main finding in the report is that cloud environments need to be better secured.

On the dark web side, the report found a thriving market exists for public cloud access, with advertisements for tens of thousands of cloud accounts and resources for sale. In 71% of cases, Remote Desktop Protocol access to cloud resources was offered for sale. In some cases, account credentials to access cloud environments were being sold for only a few dollars.

The vast majority of X-Force Red penetration tests of cloud environments found issues with either passwords or policies. Subsequently, two-thirds of breaches to cloud environments would likely have been prevented by more robust hardening of systems.

APIs were the most common gateway for compromise. With two-thirds of incidents analyzed involving improperly configured APIs, threat actors were found to be pivoting from on-premises environments to cloud environments.

Over half of the breaches to cloud environments occurred due to what IBM calls “shadow IT.” These shadow IT attacks emerge via unauthorized systems spun up against security policies that lack vulnerability and risk assessments, as well as hardened security protocols.

“APIs are fast becoming the technical basis for both B2B and B2C business models,” Setu Kulkarni, vice president of strategy at application security company NTT  Security AppSec Solutions Inc., told SiliconANGLE. “As such, when APIs are developed and deployed, there is really no way to estimate all the possible places the APIs are going to get used. APIs are the silently but rapidly becoming one of the most critical pieces of the software supply chain. Organizations are now one vulnerable API call away from a potential major breach.”

Kulkarni explained that an underlying challenge that is often obscured is that APIs today are facades to legacy systems that were never designed to be online or used in an integrated business-to-business or business-to-consumer setting.

“By creating an API layer, these legacy transactional systems are enabled to participate in digital transformation initiatives,” Kulkarni noted. “This pattern of API enablement of legacy systems creates security issues which otherwise would not have been issues in the controlled trusted zones the legacy systems were designed to operate in.”

“Threat actors are continuing to pursue clouds in their malware development, with new variants of old malware focusing on Docker containers, as well as new malware being written in programming languages, like Golang, that run cross-platform,” the report notes.