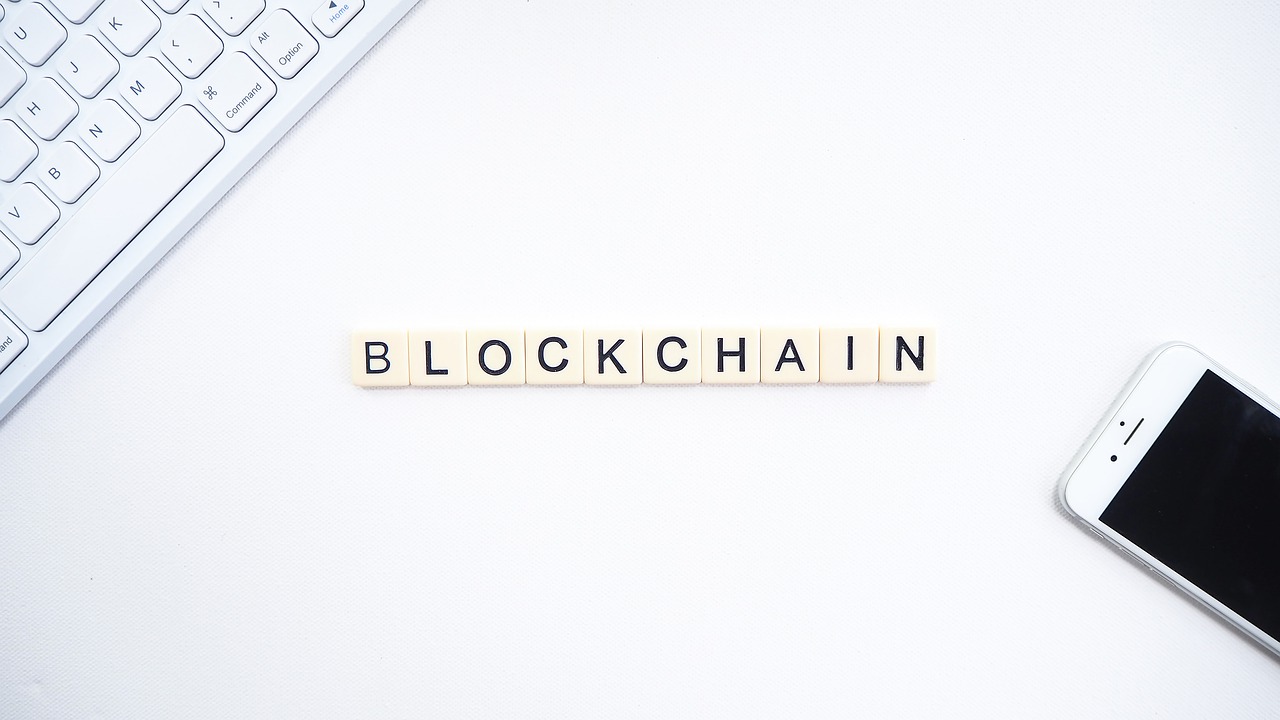 LayerZero, a multiblockchain interoperability protocol, today announced that it has raised $6.3 million in new funding led by Multicoin Capital and Binance Labs to develop its ecosystem and drive adoption.

The project calls itself an “omnichain interoperability protocol” designed to connect disparate blockchains by passing messages between chains. Current solutions work either by providing centralized solutions using hub-and-spoke models, such as Polkadot, or by running on-chain light nodes such as Cosmos IDC. The former loses security and the latter can become expensive on Ethereum.

The LayerZero protocol model seeks to take the best of both by making what it calls an “ultra-light node” and maintain both high security and cost-effectiveness.

“Decentralized finance applications have spread out and deployed across multiple chains due to high fees and evolving investors preferences,” said Bryan Pellegrino, co-founder of LayerZero. “This has led to severe fragmentation across the market. LayerZero solves this problem by uniting liquidity across chains and making it possible to transact in, out, and across disparate networks with ease.”

LayerZero is a new interoperability model that improves security by coordinating validation between nodes. It does so by sending headers only when needed and streaming them on demand. This exchange of block headers provides proof of transaction between the two chains and validates the interaction.

The increase in security for interoperating between blockchains is important especially in light of recent hacks that have befallen other bridge projects. For example, in the recent Polychain Network hack, a hacker took $600 million worth of assets but ultimately returned the lost funds while communicating with the Polychain team to help them improve the security of the protocol.

The project plans to support Ethereum, Binance Smart Chain, Polygon, Avalanche, Fantom, Arbitrum and Optimism at launch. More blockchains will be rolled out in the months following the launch including Solana, Pokladot and Algorand.