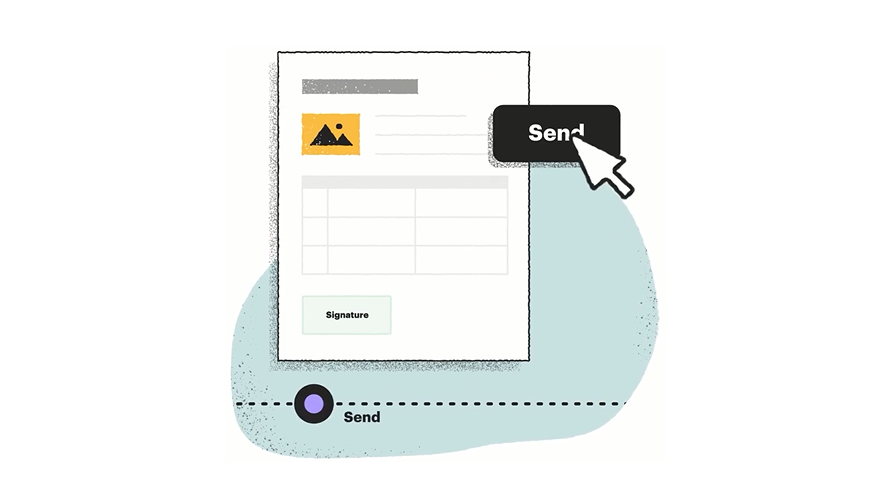 Document startup PandaDoc announces Series C round at $1B valuation

PandaDoc Inc. today announced that it has raised a new financing round at a $1 billion valuation to expand the capabilities of its cloud platform, which helps business users process documents faster.

The Series C round was led by OMERS Growth Equity and G Squared.

The company didn’t disclose the amount of the round. TechCrunch reported last year that four of PandaDoc’s employees based in Belarus were arrested after company founders joined protests against President Alexander Lukashenko, likely leading to a desire to keep a low profile.

PandaDoc’s cloud platform helps streamline a broad range of day-to-day business tasks involving documents. Sales representatives can use the platform to collect electronic signatures from customers when closing a deal. Marketing departments rely on PandaDoc to craft promotional materials. PandaDoc also provides features for developers, enabling them to integrate its platform into their applications to provide embedded document processing capabilities.

The startup provides a large set of time-saving tools to partly automate the tasks for which customers use its platform.

To simplify the creation of sales agreements, PandaDoc enables companies to store commonly used legal clauses in a content library. Salespeople can retrieve items from the library to quickly put together agreements without having to manually create everything from scratch. Similarly, marketing departments can leverage the feature to let team members reuse common content elements across multiple promotional documents.

PandaDoc makes it possible to automatically customize the data that appears in a document for each recipient. The platform can pull information such as order details from an organization’s customer relationship management platform, then add it to the relevant fields in a file. Automating data entry saves time for a company’s employees and reduces the risk of inconsistencies, particularly at teams that process a large number of documents.

After sending a document created in PandaDoc, users can consult the platform’s analytics console to understand how recipients engage with the file. The startup says that its platform allows workers to test different approaches to increasing engagement and identify which method produces the best results.

Co-founder and Chief Executive Mikita Mikado told SiliconANGLE in an interview, documents in PandaDoc are essentially apps, making them different from documents stored in Box Inc., for example. “We have an all-in-one platform,” he said. “Documents are pretty much websites — records in the cloud.

PandaDoc says more than 30,000 customers worldwide use its platform. The company also offers a free electronic signature service, eSign, that has hundreds of thousands of users. The startup says that its installed base has grown by 80% in the past year.

“We feel like we’ve hit our stride with the product fit,” Mikado said. “It’s definitely time to put on the gas.”

In particular, PandaDoc, which says half its customers are smaller, self-service companies, aims to serve more large companies going forward, especially since it has seen an influx of larger customers in the last couple of years. “We’re finding the midmarket pulling us up,” said Shawn Herring, PandaDoc’s vice president of marketing. “We are seeing enterprises come into the funnel.”

PandaDoc said that it has plans to grow its headcount, expand into more verticals and build new platform features. The startup is placing a particular focus on adding features that can help developers integrate its platform with external applications.