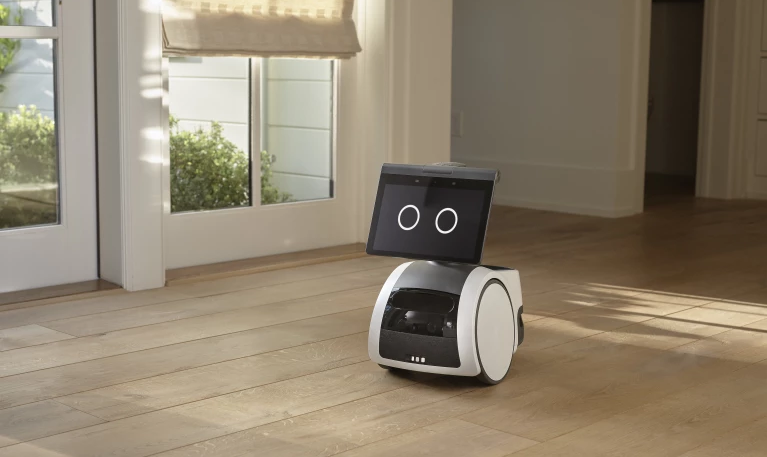 Amazon.com Inc. today debuted a flurry of additions to its portfolio of smart home devices, including a robot called Astro that can transport items between rooms and perform numerous other tasks.

Astro is joined by a smart thermostat that automatically adjusts indoor temperature according to the user’s preferences. Amazon is refreshing several existing product lineups as well on the occasion with new devices that will help further grow its presence in the smart home appliance market.

Priced at $1,000, Astro is a roughly two-feet-high robot that uses wheels to navigate the user’s home. Astro can operate for several hours per charge and, when the battery is low, it automatically travels to a charging station that comes included in the box. The robot’s navigation features are powered by an onboard computer that runs on Qualcomm Inc. silicon.

Mounted on Astro’s wheels is an Alexa-powered display. The robot can follow users to let them check the weather, make video calls, set reminders and perform a variety of tasks using Alexa. Astro is even capable of transporting small items between rooms thanks to a built-in trunk that, Amazon says, has capacity for about 4.4 pounds of cargo.

According to the company, users can extend Astro’s feature set to yet more tasks if they so choose thanks to a USB-C port built into the trunk. The USB-C port makes it possible to attach third party devices with additional capabilities and doubles as a smartphone charging station. 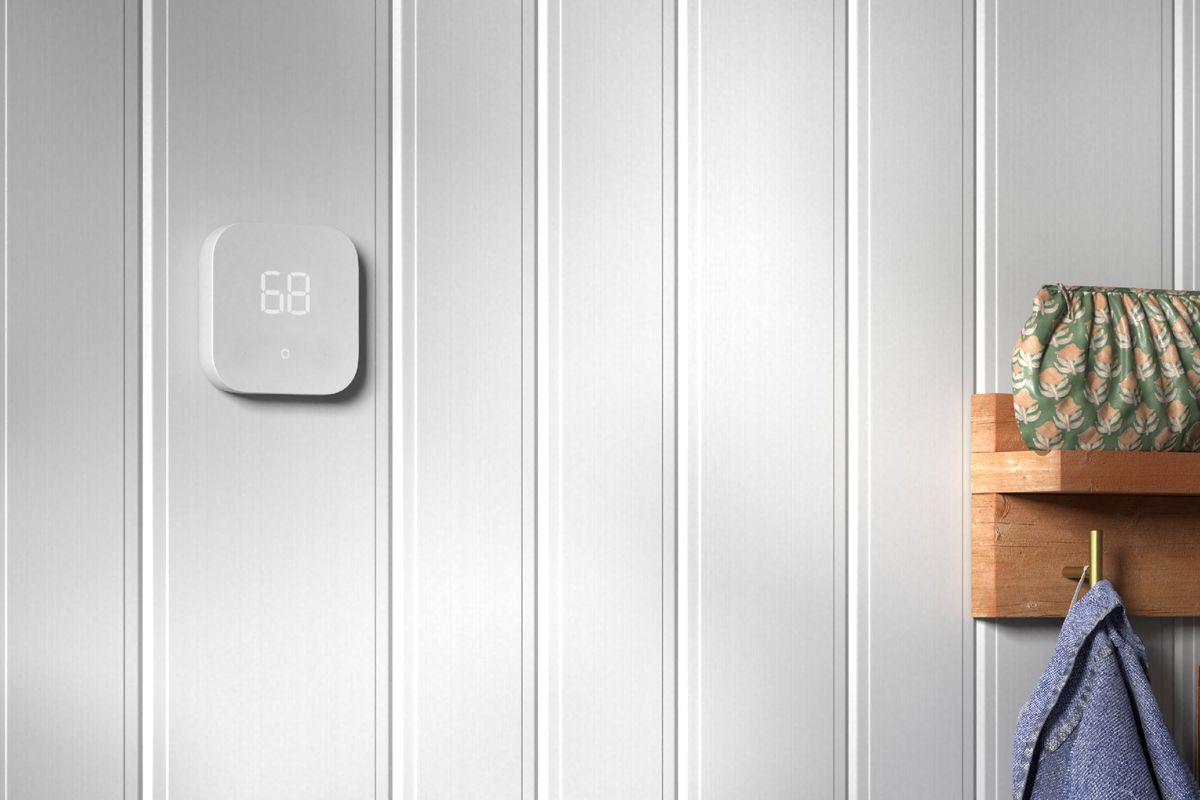 The Amazon Smart Thermostat, another new product debuted today, is the fruit of a collaboration between Amazon and Honeywell International Inc., which has been making thermostats for more than a century. The wall-mounted device automatically sets the room temperature according to the user’s preferences. Settings can be adjusted via a mobile app.

The Amazon Smart Thermostat will go on sale for $60, less than half the price of Google LLC’s popular Nest thermostat. Moreover, Amazon says that “utility-provider rebates” will enable users to obtain the device for as little as $10 and, in some cases, at no charge at all. The competitive pricing that the company is offering could put pressure on Nest to introduce products at lower price points, which would further increase competition in the crowded smart thermostat market.

Amazon’s smart display lineup was a major focus of today’s product announcements. The company added two devices, the Echo Show 15 and Amazon Glow, that put its smart display technology to use in new ways. 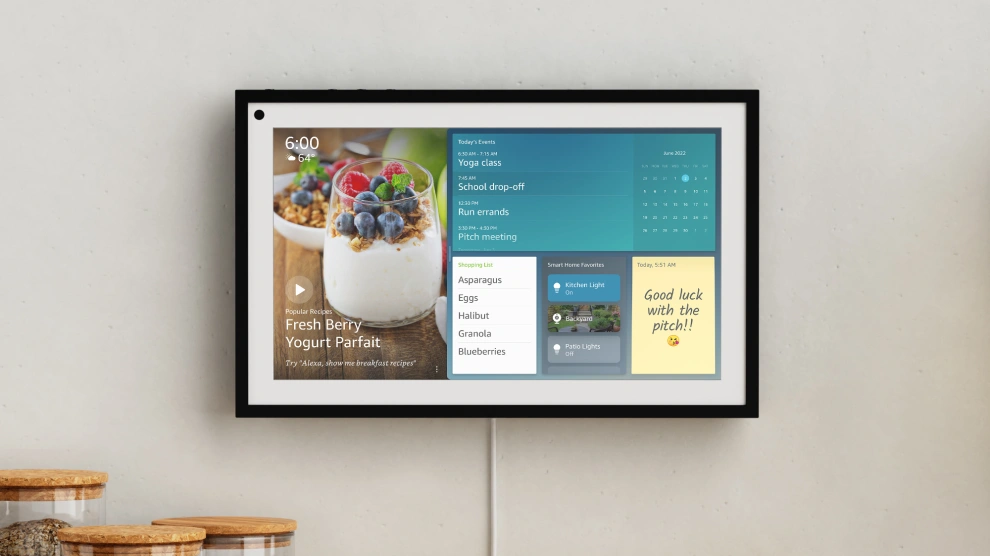 The Echo Show 15 is a 15.6-inch screen with a resolution of 1920 by 1080 pixels that can be mounted on a wall either horizontally or vertically. Users have access to popular streaming services such as Prime Video, Netflix and Hulu. The display doubles as a hub for managing the settings of all the other smart devices in the user’s home. And when not actively used, the Echo Show 15 can function as a digital picture frame. 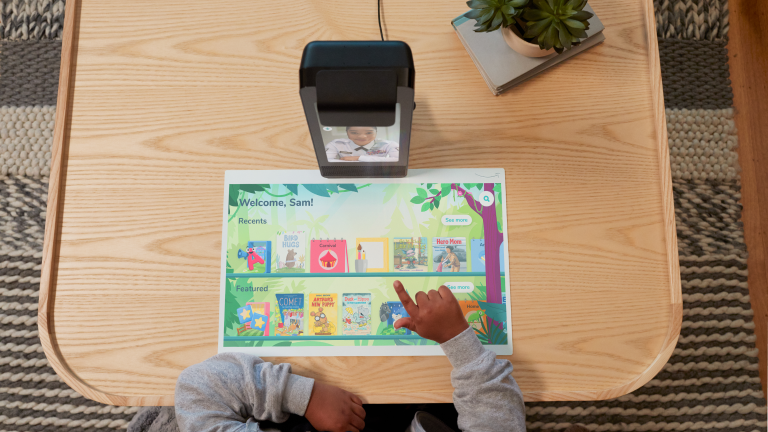 The Echo Show 15 is joined by the Amazon Glow, a $300 device aimed at families that features not only a smart display but also a built-in projector. Additionally, a 19-inch mat is included in the box. The projector can overlay puzzles and video games on the mat, which in turn  functions as a sort of large trackpad that allows users to perform tasks such as interacting with virtual chess pieces. 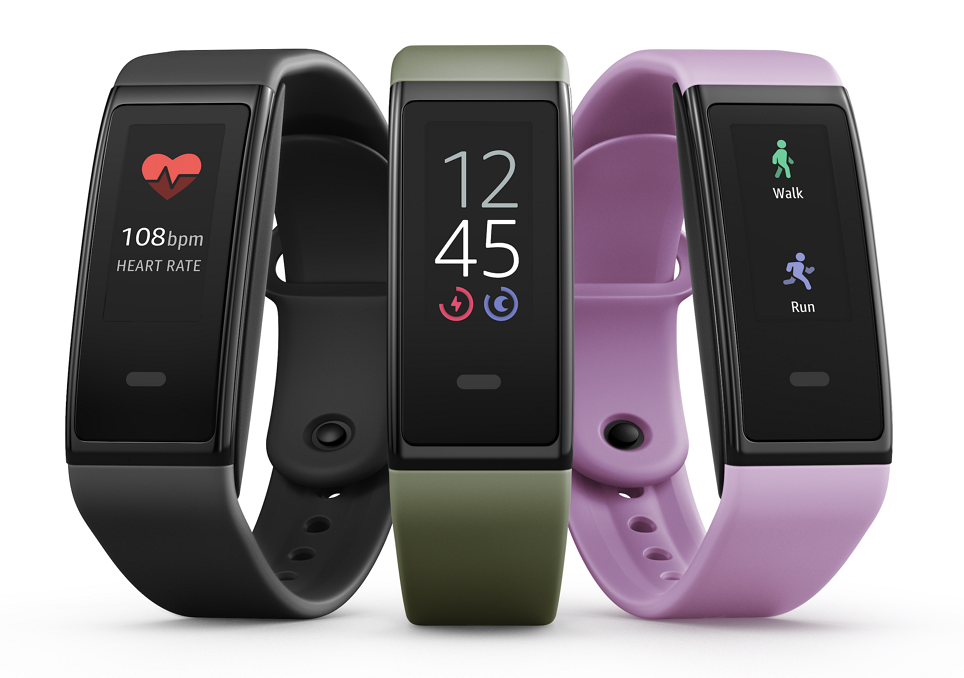 In conjunction, Amazon is expanding its Halo lineup of wearables with the addition of the Halo View. It’s an $80 fitness tracker that can display information on the user’s heart rate, blood oxygen levels and the number of steps they have taken, among other health metrics. Customers can sign up for two newly launched subscription services that Amazon says will offer access to fitness classes and recipes. 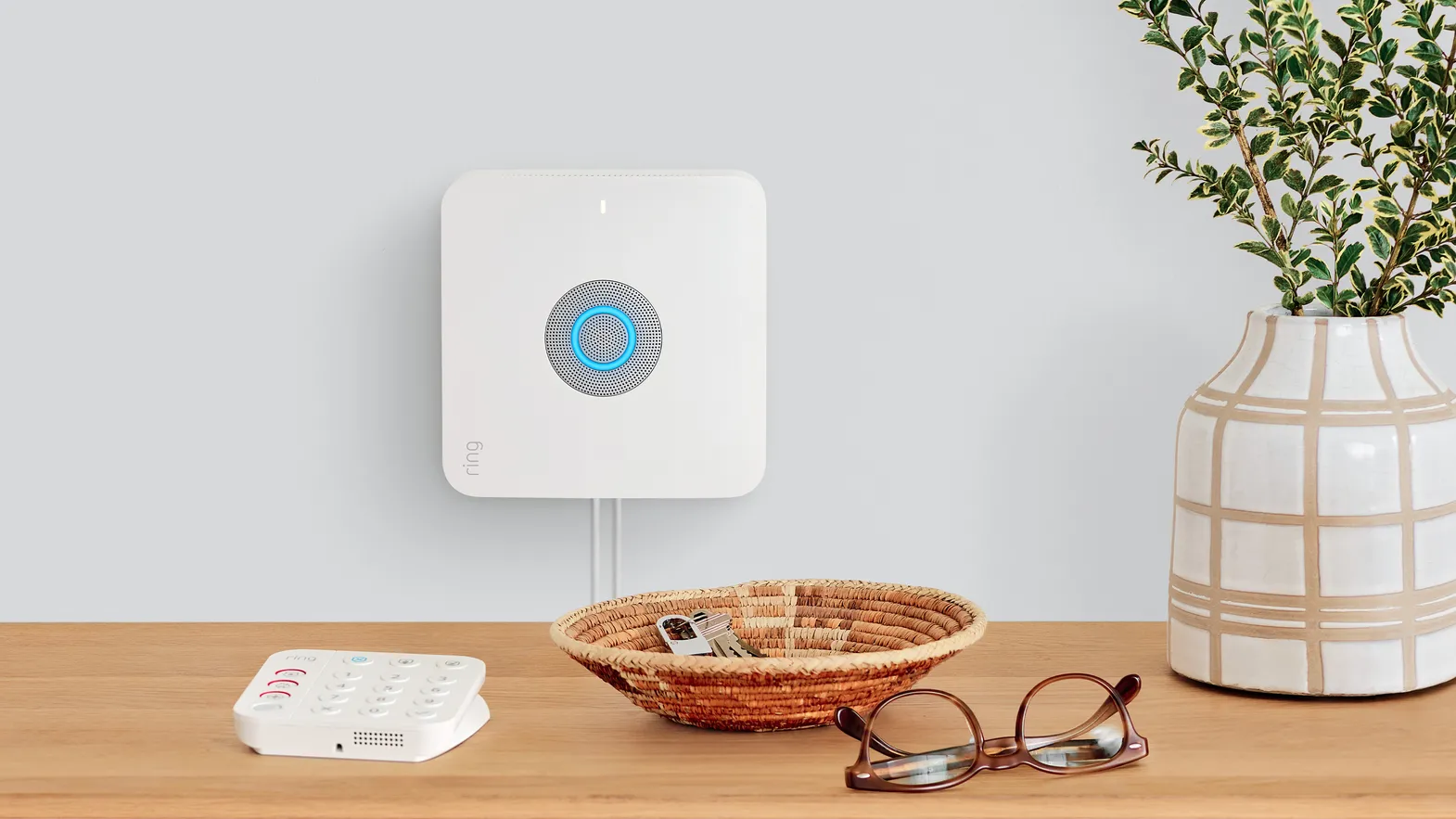 Yet another new addition to Amazon’s device portfolio that was detailed today is the Ring Alarm Pro home security system. It has two main functions. The first is to provide a centralized hub through which users can manage other products from Amazon’s Ring family of smart home security products. The other is to provide internet connectivity: The Ring Alarm Pro comes with its own built-in Wi-Fi router.

Amazon says that the router delivers internet speeds of up to 900 megabits per second in an area measuring 1,500 square feet. If they require higher bandwidth, users can link the Ring Alarm Pro with routers from Amazon’s Eero lineup of Wi-Fi systems. Pricing starts at $250.