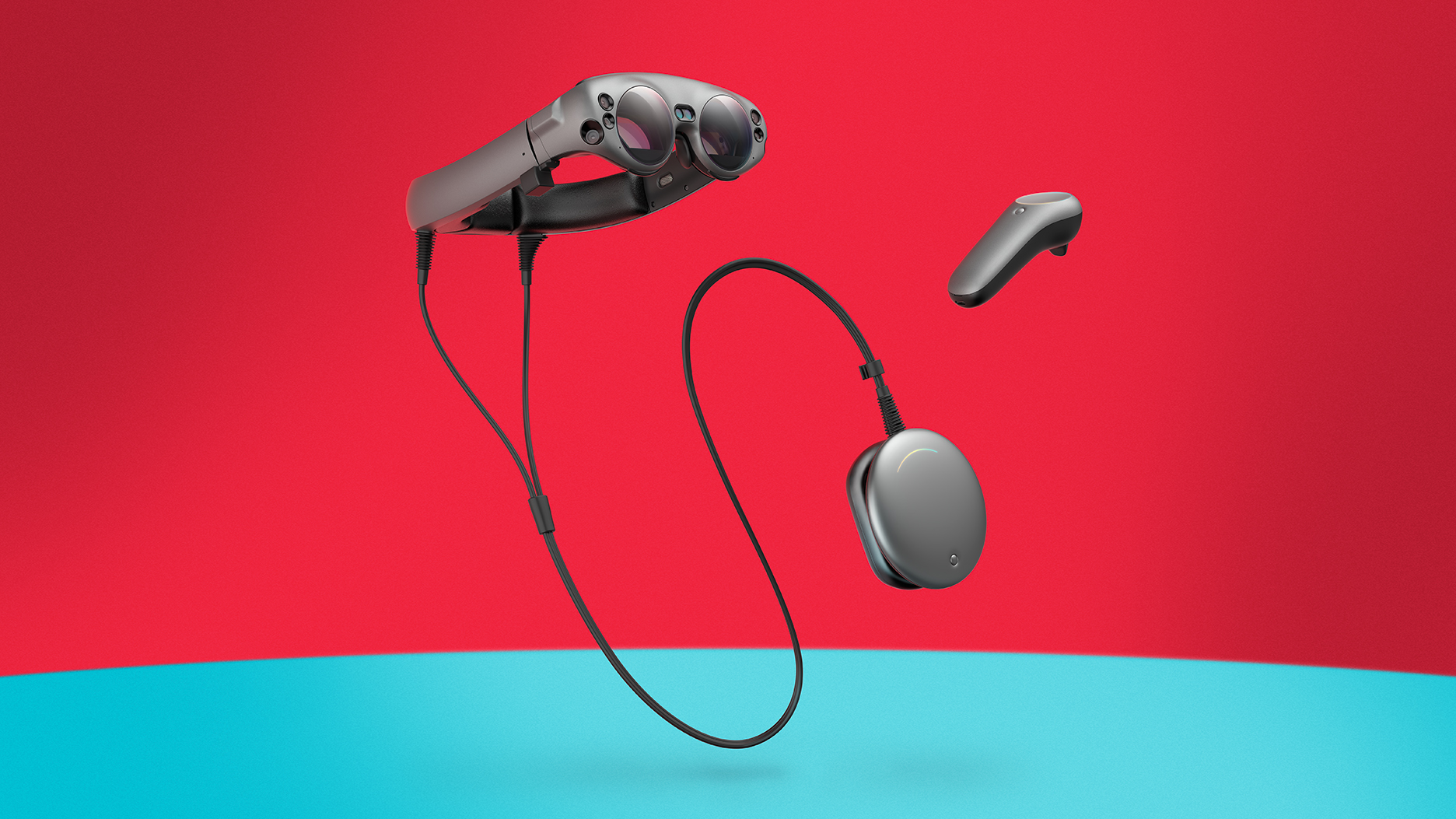 Augmented reality company Magic Leap Inc., which is surprisingly still in business, has raised $500 million in new funding to roll out its second-generation AR headset next year.

Usually, when a company raises money, it discloses its investors, but Magic Leap didn’t name a single one in the new round. It claims that the round was raised on a valuation of $2 billion.

In theory, the funding would have been a Series G round. Previous investors in the company include NTT DoCoMo, AT&T, Axel Springer Digital Ventures, Saudi Arabia’s Public Investment Fund, Alibaba Group, Google and JP Morgan Chase.

Founded in 2011, Magic Leap has long promised a revolution in augmented reality technology with product demonstrations that amazed at the time but failed to deliver. After reports that the company may have been promoting vaporware, it finally launched its first headset, the $2,295 Magic Leap One Creator Edition, in 2018. But only 6,000 units reportedly had been sold as of March 2020.

Ten years on and for some reason, people with serious money think that the Magic Leap promise may come to fruition a second time around. The second coming of Magic Leap is what the company is pitching as well. Magic Leap is now trying to pitch its technology as something akin to Microsoft Corp.’s HoloLens smart glasses.

“This investment is an important step in advancing Magic Leap’s mission to transform the way we work,” Peggy Johnson, chief executive officer of Magic Leap, said in a statement. “Since joining Magic Leap in 2020, my focus has been on accelerating the company’s shift to the enterprise market, strengthening our technological foundation, and building a robust business across sectors ranging from healthcare and manufacturing to defense and the public sector.”

CEO Peggy Johnson is a smart woman, having taken the role at Magic Leap after holding the position of executive vice president of business development at Microsoft. That said, there are only so many ways you can flog a dead horse.

A $500 million investment into a company that has failed to deliver for a decade is possibly the peak of stupidity in the tech and venture capital world, though there’s lots of competition in today’s frothy environment. It’s possible Johnson will usher in Magic Leap’s second coming and it might pull something out of the dumpster fire that has been its entire history.