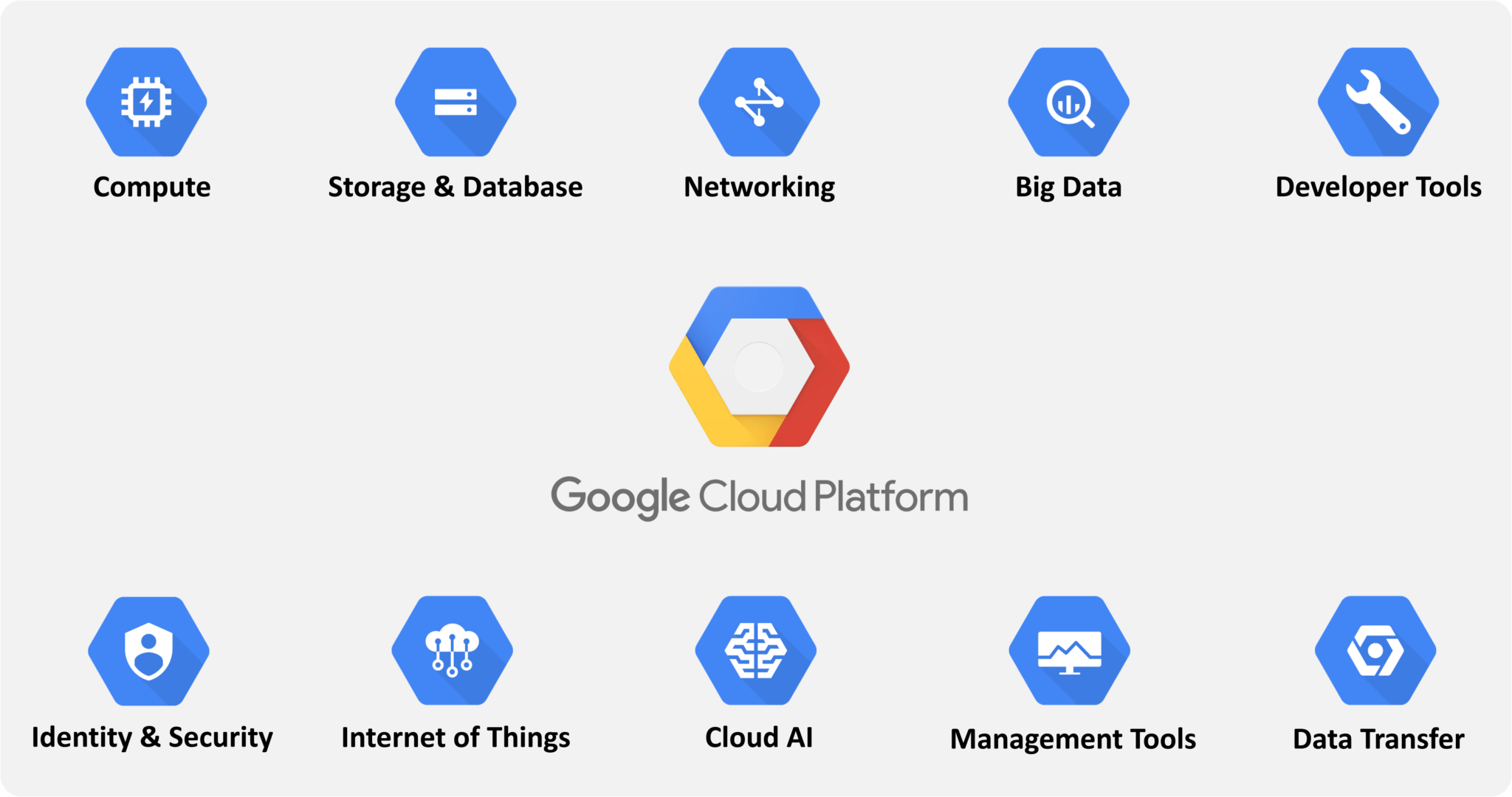 Google Cloud is one of the most capable cloud computing platforms around, but it wouldn’t be what it is without the expertise of Google LLC’s vast ecosystem of partners.

In the past few years Google Cloud has massively expanded that ecosystem, with regular announcements about new integrations, services and solutions provided by third-parties across a variety of industries and technologies. So it’s no surprise to learn Google Cloud is growing its ecosystem even more, with more than 20 new and expanded partnerships announced at Google Cloud Next ’21 today.

Google said the new partnerships cover five strategic focus areas, including the delivery of unified data, analytics and artificial intelligence services. This is an area of huge importance to any cloud provider, since it makes sense that any company using the cloud would want to be able to access all of their data, analyze it and make use of it from one place.

To do that, Google partners with a number of important players in the big data, including Databricks Inc., which has delivered its data analytics platform through Google Cloud since earlier this year. Now, Google said, it’s adding support for additional services including Databricks SQL and Databricks Photon.

Google is further expanding its partnerships in the big data market with the likes of Fivetran Inc., a data integration provider, adding new pipelines from popular apps and databases to the Google BigQuery analytics service. Meanwhile, Informatica LLC is expanding its partnership with Google Cloud to help customers accelerate the migration of data-driven workloads, while Trifacta Inc., which calls itself a “data wrangling” company, is enriching its BigQuery extract, transform and load capabilities to speed up timelines for big data pipeline design and execution.

Meanwhile, Elastic NV and MongoDB Inc. both announced the general availability of support for Google Private Service Connect, which provides a secure connection to Google Cloud that avoids the public internet.

On the security side, Google announced the launch of its new Work Safer Program in collaboration with the cybersecurity providers CrowdStrike Holdings Inc. and Palo Alto Networks Inc. Work Safer is an initiative that aims to secure organizations that are forced to work remotely while still using legacy technology.

Another of Google’s cybersecurity partners, Cybereason Inc., said its Extended Detection and Response service now integrates with Google’s security analytics tool Chronicle. Through this, customers will be able to automate prevention against common attacks, get assistance with security operations and incident response, and carry out threat hunting with greater precision, Google said.

Finally there’s sustainability, which is growing concern for Google if recent announcements are anything to go by. In order to hep businesses and governments expand and accelerate data-driven sustainability initiatives, Google is partnering with organizations including CartoDB Inc., Climate Engine, GeoTab Inc., NGIS Australia International (Aust) Pty Ltd. and Planet to bring core applications around satellite imagery, demographics, mobility and telematics data to Google Cloud, so they can be deployed at greater scale.

Google is also providing customers with an easier way to account for emissions beyond its cloud platform and across their entire organization by integrating its Carbon Footprint tool with Salesforce.com Inc.’s Sustainability Cloud, so they can track the full extent of their carbon emissions.