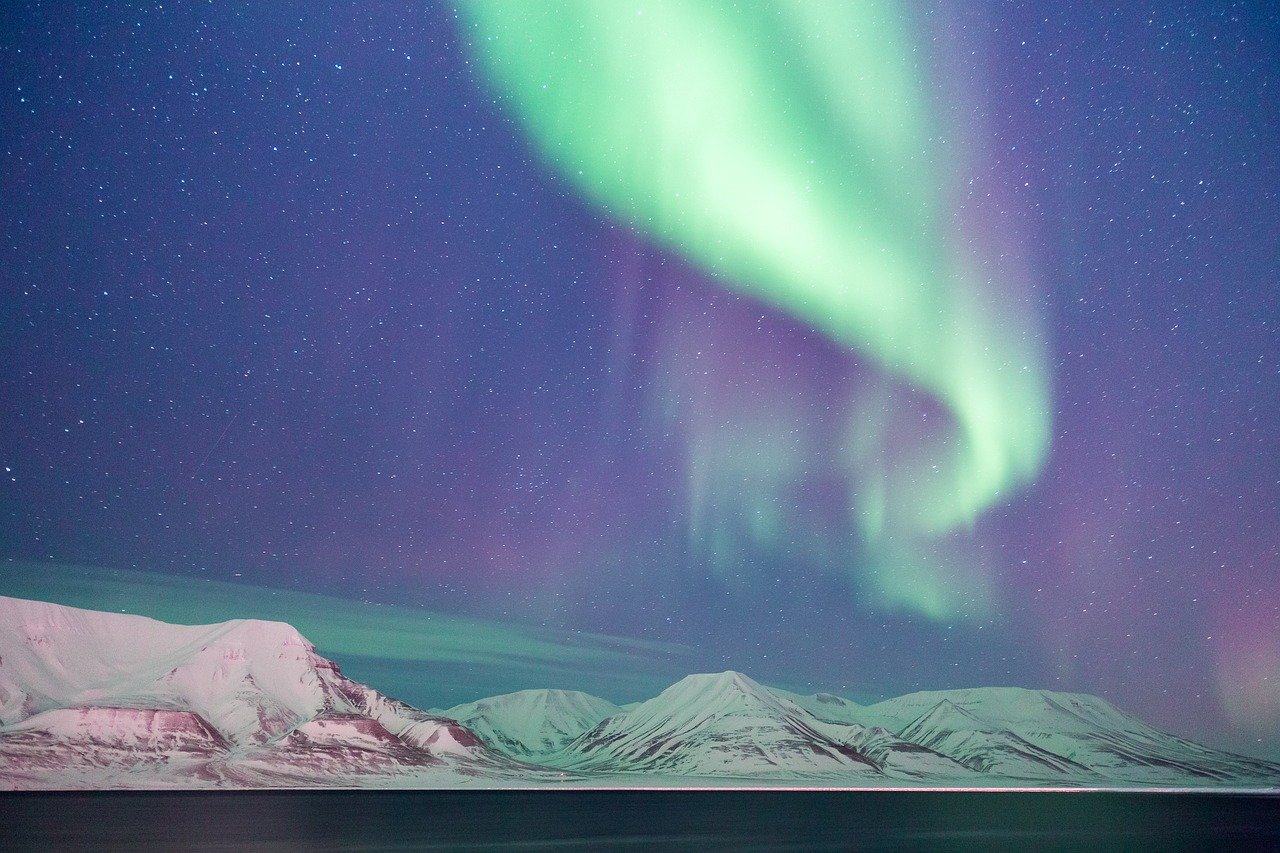 Aurora Labs, an Ethereum-compatible developer platform built on top of the NEAR Protocol, today announced it has raised $12 million in its first funding round.

The private equity round was led by Pantera Capital and Electric Capital. More than 100 investors participated in the round, including Zero Knowledge Validation, Global Coin Ventures, imToken and Chronicle.

Aurora provides a scaling solution for decentralized applications built on top of the Ethereum blockchain, which combines smart contracts and front-end user interfaces to execute distributed software. The platform provides an Ethereum Virtual Machine that runs on the NEAR protocol with high throughput and low transaction costs.

Ethereum has become one of the most sought-after blockchains for gaming and decentralized finance. It’s also the primary blockchain for nonfungible tokens. As a result, Ethereum is highly saturated and this has led to extremely high fees and slow transaction rates.

Seeking to resolve this problem, the Ethereum core development team has been working on Ethereum 2.0, also known as Eth2, an upgrade to the network, but it will take some time to phase in. Currently, on Ethereum each node must process every transaction, limiting scalability. With NEAR, transactions can process in parallel, which results in faster transactions.

Unlike other scaling solutions for Ethereum, such as the Polygon Network, Aurora doesn’t use its own native token. Instead, it’s purely Ethereum-compatible and uses ETH as its base token. That makes it much easier for developers simply to build and use dapps on the network without having to deal with a new token type.

The company also announced plans to update its Rainbow Bridge, which would allow NFTs to move seamlessly between NEAR and Ethereum. Other products in development include a price oracle, a data indexer, a block explorer and more.