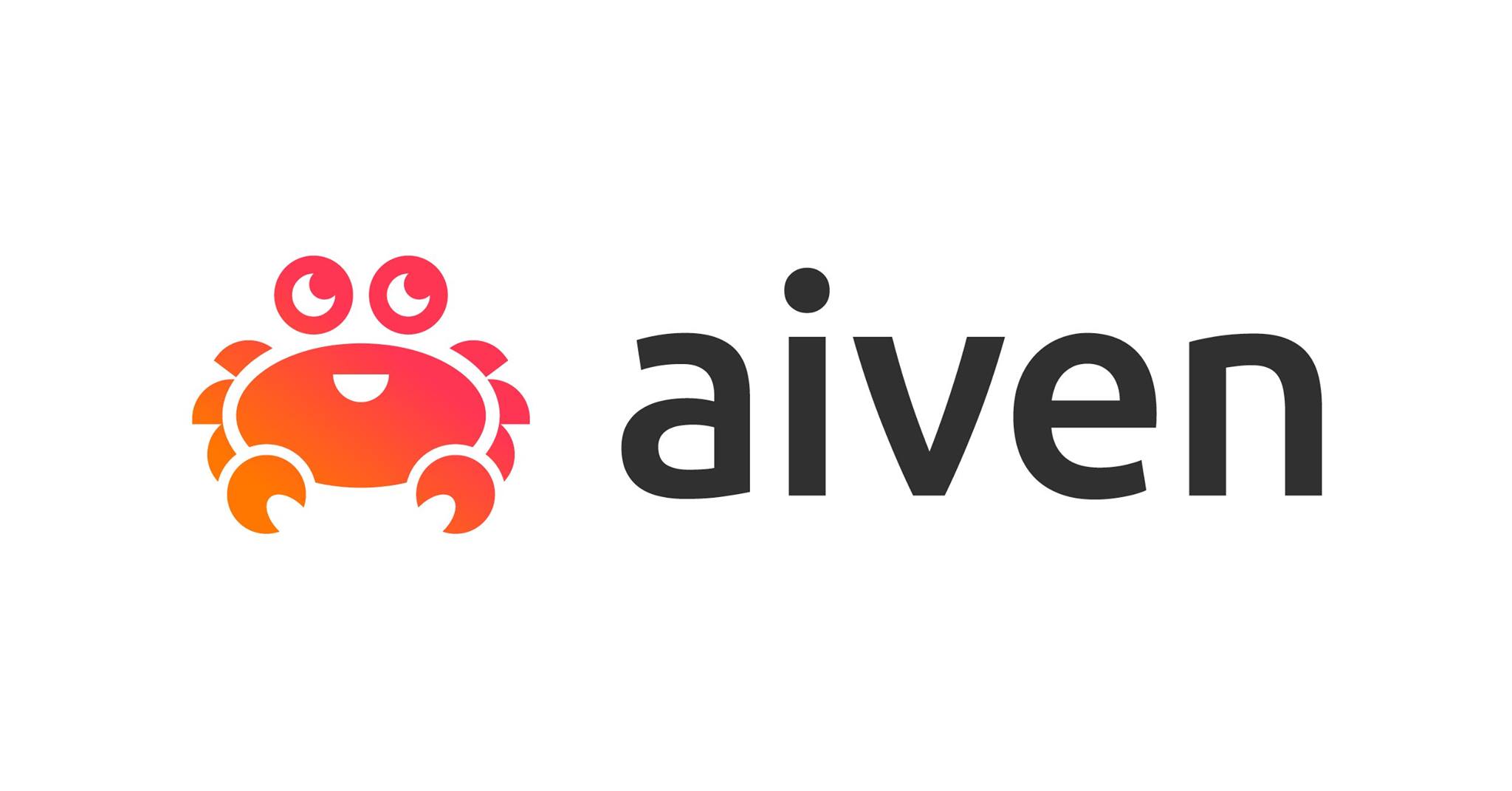 Aiven Ltd., a startup that champions the concept of open-source software, says it has become the “latest unicorn of the Nordics” after raising a $60 million funding that values it at $2 billion.

The company said the Series C extension was co-led by existing investors World Innovation Lab and IVP, and with participation from Atomico and others. It brings Aiven’s total Series C round to $160 million and its total amount raised to date to $210 million.

Aiven, which is based in Helsinki, Finland, offers fully managed services for some of the most popular open-source technologies on the leading public cloud infrastructure platforms. Its expertise extends to the Apache Cassandra, InfluxDB, MySQL and PostgreSQL databases, the Apache Kafka event streaming platform and the enterprise search tool Elasticsearch. It also provides managed services for Grafana, an observability platform, Redis, which is in-memory data structure store, and M3, an open-source time series database and metrics engine first developed by Uber Technologies Inc.

What’s really key, though, is that Aiven provides enterprises with the choice to run those tools on their preferred cloud platform, be it Amazon Web Services, Microsoft Azure or Google Cloud Platform. Customers select the cloud they want, then Aiven will take care of all of the configuration and setting up, ensuring the service is resilient, compliant and secure. In other words, it makes life much easier, allowing customers to focus more on their business.

Aiven is notably also a big advocate for keeping open-source technologies open. Following the recent move by Elastic N.V., which has shifted Elasticsearch to a more restrictive dual licensing structure based on the Server Side Public License and Elastic license, the company responded by jumping on a fork of that project to create something entirely new and still free.

Aiven for OpenSearch was announced last month, a new managed service that’s based on the OpenSearch engine, ensuring Elasticsearch users have a fully open-source upgrade path.

Aiven is also one of the major contributors to the other open-source projects it provides services for, and has promised to devote a significant chunk of the money it has raised to improve them.

Aiven co-founder and Chief Executive Oskari Saarenmaa said today’s extended funding round shows the company is successfully delivering on its mission to champion open source. “The additional funding from our existing investors will allow us to rapidly expand our global footprint, significantly contribute to the open-source community and support the growth of other tech startups,” he said.

The company will also grow its own physical footprint, with plans to add a new office in Singapore alongside its existing hubs in Helsinki, Berlin, Boston, Toronto and Sydney.