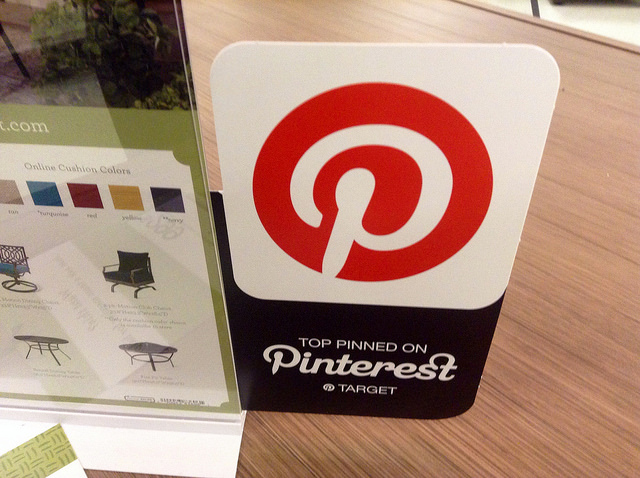 PayPal reportedly in talks to acquire Pinterest in $45B deal

CNBC, referencing a person familiar with the matter, claims the two companies are currently in late-stage talks. Bloomberg, which first reported the news, described PayPal as exploring a deal and that it had only recently approached Pinterest.

The two companies have allegedly discussed an acquisition price of around $70 per share that would value Pinterest at $45 billion. Pinterest had been trading a range of $50 to $55 per share over the last month, meaning that the potential acquisition would be at a premium, but it is lower than Pinterest’s 12-month high of $89.90 per share in February.

Founded in 2009, Pinterest offers a visual bookmarking tool, an online scrapbook of sorts, for saving and discovering creative ideas. Users can save pictures, links and media individually or in groups. The service is popular among women, with 71% of users being female as of July and 4% unspecified.

Although Pinterest’s share price has grown strongly since then, the company has not been without issues. Pinterest co-founder Evan Sharp announced that he was leaving the company last week and former employees have accused the company of discriminating against female workers. A claim of discrimination by former Chief Operating Officer Francoise Brougher resulted in Pinterest agreeing to a $22.5 million settlement in December.

Should the deal go ahead, it would be PayPal’s largest acquisition ever, its previous highest acquisition being the $4 billion in paid for Honey Science Corp. in November 2019. That said, there’s no guarantee that the deal will close and PayPal isn’t the first large company to hold talks to acquire Pinterest. A report in February said Microsoft Corp. had also previously held acquisition talks with Pinterest.

Pinterest shareholders liked the sound of the deal, but the same can’t be said for PayPal investors. Pinterest shares rose almost 13%, to $62.68 as of the close of regular trading, while PayPal shares fell nearly 5%, to $258.36.