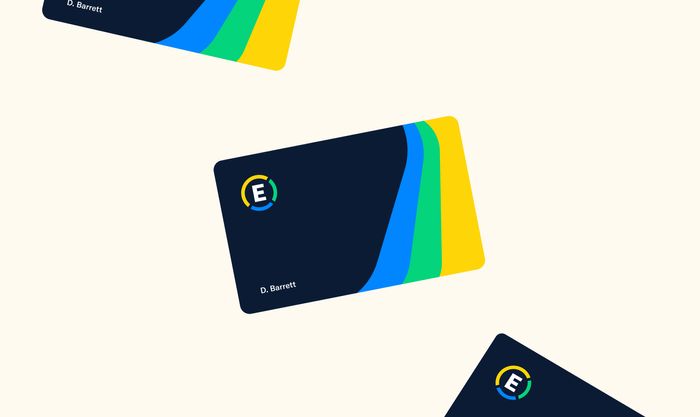 Expense management platform Expensify Inc. enjoyed a strong public debut today, its stock rising almost 47% to value the company at about $3.87 billion and adding its name to a growing list of tech firms cashing in on the market’s appetite for tech startups.

Portland, Oregon-based Expensify was founded in 2008 and sells cloud software for small and medium-sized businesses that’s used for expense reimbursement, invoices and bill pay. The software allows users to scan and reimburse receipts from flights, hotels, coffee shops, office supplies, ride shares and the like. The company also provides customers with payment cards that tie everything together.

Expensify founder and Chief Executive David Barrett told the Portland Business Journal he sees a trillion-dollar opportunity for his company to be the platform that links businesses across the world through financial conversations. They include everything from company payrolls to invoices, billing and even payments between friends.

“Every payment is a conversation between two or more people to resolve financial tension,” he explained. He added that the financial industry is fragmented with numerous applications, and he sees Expensify as the universal payment engine that can link it all.

No doubt investors appreciate the optimism, but the reality is Expensify still has a long way to go before it becomes a trillion-dollar company. In 2020 the company did $88.1 million in revenue, leading to a net loss of 6 cents per share.

However, its sales have accelerated and it has since become profitable. In the first six months of 2021, it reported revenue of $65 million and earnings of 13 cents per share.

That may explain Expensify’s strong debut today. U.S. markets have witnessed a flurry of IPOs from technology companies this year, with some of the biggest being the robotic process automation software firm UiPath Inc. and the developer coding platform GitLab Inc. Both enjoyed strong debuts, yet like many newly floated tech firms are currently struggling to become profitable.