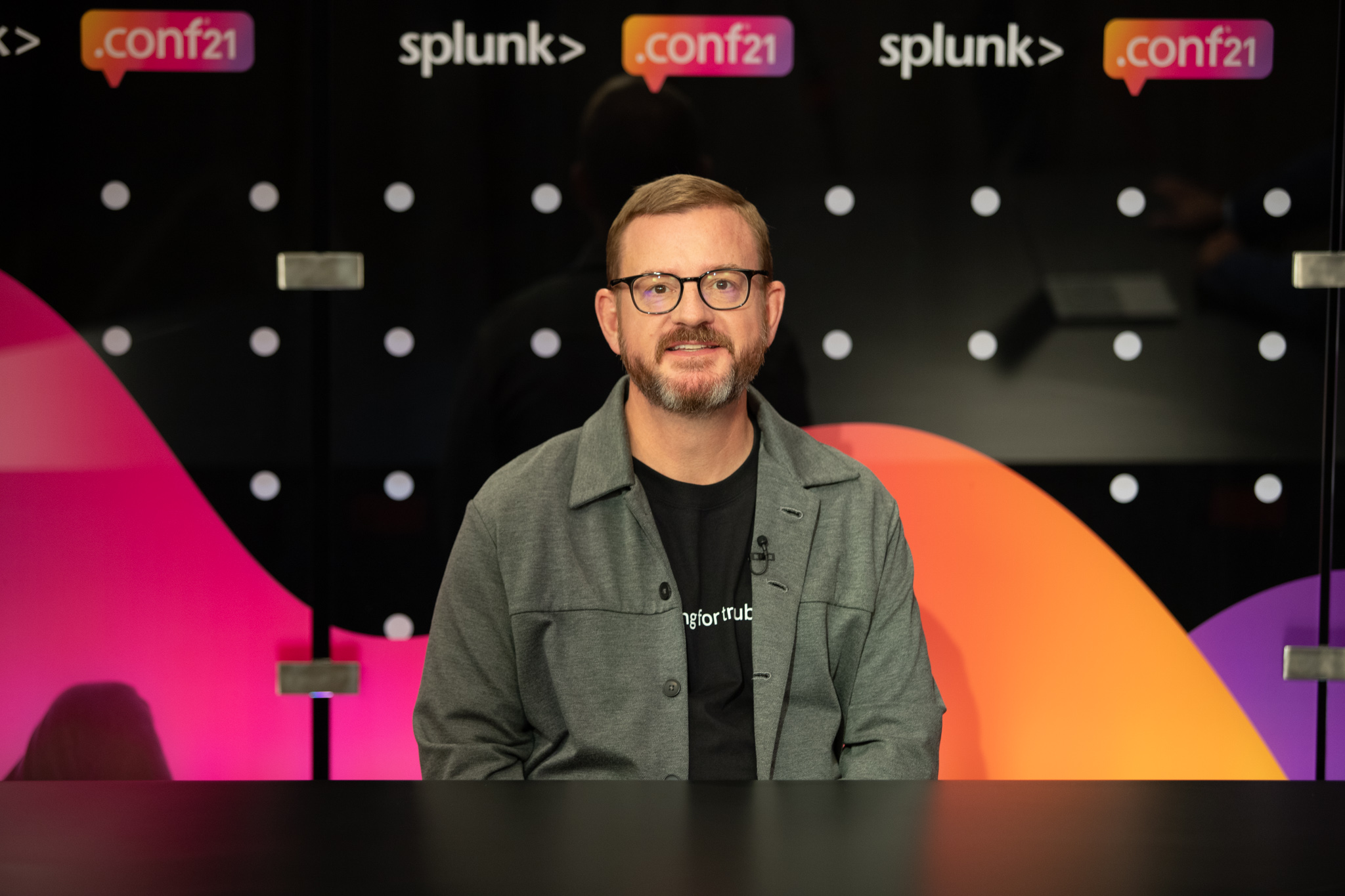 Splunk puts observability and automation at the forefront

Spunk Inc. has more than 12,000 customers around the world that use its solutions to manage cloud and on-premises computer systems.

In an effort to meet evolving enterprise computing demands in terms of platform capabilities and features, Splunk has devoted itself to constantly improving its product suite to address these needs.

Splunk’s expansive product suite, including the Security Orchestration, Automation and Response platform, known as SOAR, is used by customers across industries and sectors — from private companies to government agencies. In addition, 92 of the company’s top 100 customers are in the Fortune 500, according to Fort.

Meeting the needs of these customers to automate their threat detection and response led to the acquisition of TruSTAR Technology Inc. earlier this year. Now, the company has tapped that acquisition, infusing the incoming expertise into its Splunk Threat Intelligence tool.

One notable announcement made at the recent event is the new visual playbook for SOAR.

“Our visual playbook editor for SOAR has improved quite a bit. A lot of the analysts that are in the SOC trying to figure out how to automate responses and reduce time to resolution aren’t Python experts. And, so, having a visual playbook editor that lets them drag and drop and with a few simple gestures create complex playbooks was pretty cool,” Fort said.

The company also announced new capabilities coming to its Application Performance Monitoring tool on the back of its Plumbr acquisition. This new crop of features, according to Fort, will allow for what the company tags “always on” profiling.

Watch the complete video interview below, and be sure to check out more of SiliconANGLE’s and theCUBE’s coverage of during the Splunk .conf21 Virtual event. (* Disclosure: TheCUBE is a paid media partner for Splunk’s .conf21 Virtual conference. Neither Splunk Inc., the sponsor for theCUBE’s event coverage, nor other sponsors have editorial control over content on theCUBE or SiliconANGLE.)