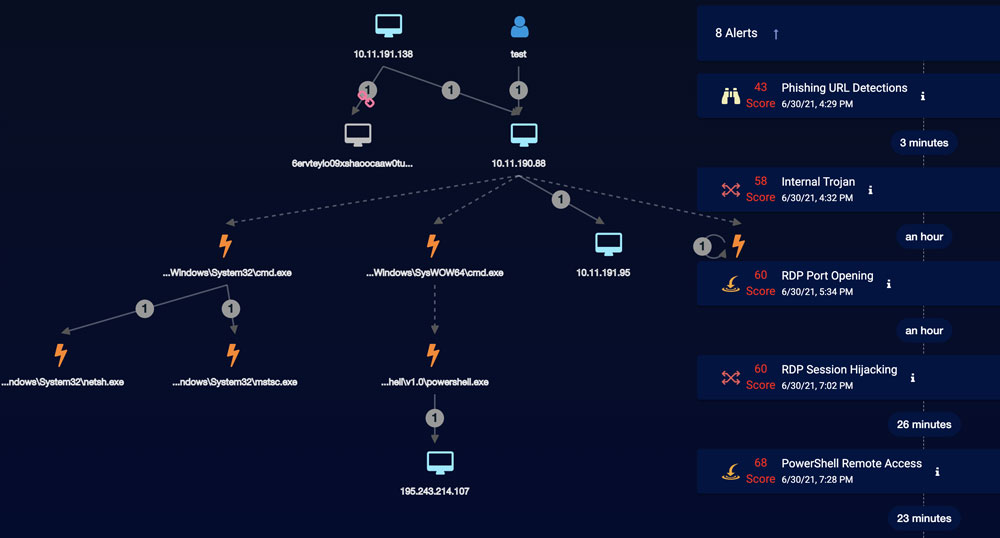 Extended detection and response startup Stellar Cyber announced today that it has raised $38 million in new funding to expand its Open XDR platform.

The Series B round was led by Highland Capital Partners and included Samsung and existing investors. Including the new funding, Stellar Cyber has raised $68 million to date.

Founded in 2015, Stellar Cyber offers Open XDR, which it describes as an “everything detection and response” service versus the traditional XDR meaning. The service is designed to reduce enterprise risk significantly by early identification and remediation of all attack activities. It’s said to do so while slashing costs, retaining investments in existing tools and accelerating the productivity of analysts.

Stellar Cyber said its Open XDR solves the key issues with today’s security operations teams. Those issues include too many tools working in isolation, forcing humans to bring them together through manual analysis, resulting in too much security data that leads to alert fatigue.

Under the hood, the platform users artificial intelligence-powered detection, correlation and response to give security analysts full visibility through normalized and enriched data across the entire attack surface. The data is collected from all sources -= network, cloud, endpoints, applications, logs, users and more.

The Open XDR platform works seamlessly with customers’ existing services. These include endpoint detection and response, security information and event management, user and entity behavior analytics, network detection and response and other solutions to preserve their investments and utilize their specific expertise in a certain portion of the attack surface or “kill chain.”

“Today’s complex attacks are virtually impossible to rapidly detect with the traditional approach of using siloed, stand-alone tools and our customers are tired of spending a fortune on tool collections that fail to cut off attacks,” Changming Liu, co-founder and chief executive officer of Stellar Cyber, said in a statement.

Stellar Cyber said it has seen strong growth and is now used by 14 of the top 250 managed security service providers. The Open XDR platform reduces mean time to detect by eight times and cuts mean time to remediate by 20 times.