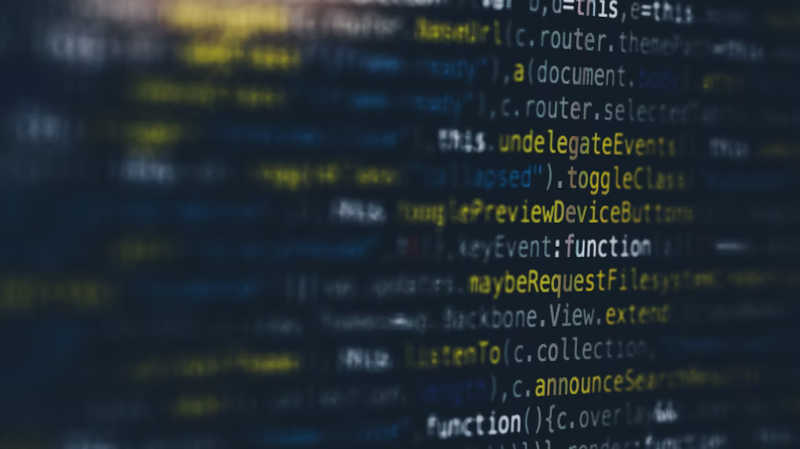 Robust Intelligence Inc. today disclosed that it has raised $30 million in funding to enhance its namesake software platform, which promises to help companies find and fix issues in their neural networks faster.

San Francisco-based Robust Intelligence is led by Chief Executive Officer Yaron Singer, a computer science and applied mathematics professor at Harvard University. The startup’s flagship product, the Robust Intelligence Model Engine, is a software platform that companies can deploy in the cloud or on-premises. It’s used by enterprises such as PayPal Inc. and Robert Bosch GmbH.

The challenge Robust Intelligence is addressing with its platform is that, like traditional applications, neural networks can malfunction. As enterprises apply AI to more parts of their operations, including mission-critical processes, it’s becoming more important to ensure that neural networks operate reliably. The Robust Intelligence Model Engine helps developers prevent AI malfunctions and, in case an error does occur, the software assists with troubleshooting.

A neural network can malfunction, that is produce erroneous results, for a variety of reasons. An accuracy issue may be the result of a software design flaw in an AI model. In other cases, the cause of an error might be the data that an AI model processes. The structure of the data that a neural network is tasked with analyzing sometimes changes over time, which has the potential to reduce accuracy.

AI errors can also be caused by hacking attempts. Researchers have demonstrated that hackers can in some cases use a technique known as adversarial machine learning to fool a neural network into producing erroneous results.

The first tool in the startup’s platform enables developers to check their neural networks for flaws before rolling them out to production. The platform can run hundreds of tests to explore different scenarios in which an AI may malfunction, Robust Intelligence says. According to the startup, its approach can help software teams perform testing tasks that sometimes take months in a few hours.

The startup is promising multiple benefits for customers. In addition to speeding up AI projects, Robust Intelligence says that accelerating reliability tests enables developers to focus more of their efforts on building new features. Additionally, the startup argues that using software to manage AI testing tasks makes it easier for companies to implement a standardized reliability evaluation workflow across their machine learning projects.

The other tool in Robust Intelligence’s platform is described as an AI firewall. It can be deployed alongside a neural network in production to detect any accuracy issues that may emerge over time. The firewall automatically notifies software teams when AI models encounter a problem.

Robust Intelligence reportedly plans to invest most of the proceeds from its new $30 million funding round into product development. The rest will go toward expanding sales operations.