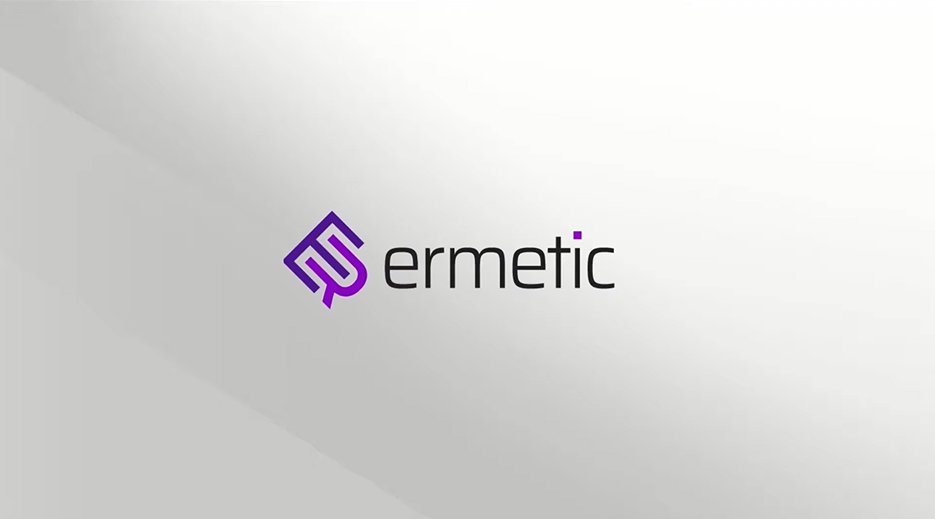 Cloud cybersecurity specialist Ermetic Ltd. today disclosed that it has closed a $70 million funding round by Qumra Capital.

The Series B round also included the participation of Forgepoint Capital and several existing investors. Ermetic, which has offices in Palo Alto, California, and Israel, will use the funding to grow its engineering team. The startup plans to scale up go-to-market activities in parallel.

Including the $70 million investment today, Ermetic has raised a total of $100 million in funding.

Many of the hacking campaigns that target enterprises’ cloud environments attempt to gain network access by hijacking employee accounts. As a result, whether or not a company secures employees’ cloud accounts effectively is a major factor in how well it can block cyberattacks.

If hackers steal the login credentials of an administrator who has access to the corporate firewall, they may potentially gain the ability to disable key network defenses. This can lead to a major data breach. The opposite is also true. If the employee whose login credentials are stolen doesn’t have access to a sensitive system such as the corporate firewall, then there’s a lower risk of a major data breach occurring.

Ermetic provides a software platform that helps companies limit what cloud resources can be accessed by users in order to reduce cybersecurity risk. The platform allows administrators to define policies specifying how user access to cloud resources should be managed. From there, Ermetic continuously scans the company’s cloud environment to find cases where access is not managed in accordance with internal rules.

Ermetic’s platform spots, among other issues, cases where an employee account has permission to access a cloud resource that is not necessarily needed for the employee’s work. For example, developers building an application that integrates with their company’s accounting database might be accidentally given access to the database’s security settings, even though they may never have to edit the security settings as part of their work. This can become an issue if one of the developers’ accounts is breached by hackers.

In addition to detecting misconfigured user accounts, Ermetic can identify cybersecurity risks that affect a company’s applications. Applications represent a cybersecurity challenge because they often require the ability to access, and in some cases, modify cloud resources. A financial analytics service, for example, may require the ability to pull information from a company’s accounting database in order to generate sales forecasts.

In the event of a breach, applications with overly broad access to a cloud environment can be hijacked by hackers to compromise sensitive systems. Ermetic’s platform helps companies reduce the risk of such cyberattacks.

There are cases where a user or an application requires the ability to access a certain cloud resource, but only occasionally. For such scenarios, Ermetic provides a feature called just-in-time security. Companies can temporarily let applications or users edit a sensitive cloud resource, then automatically revoke access, which reduces the chance of a breach.

Ermetic not only detects user accounts and applications with the potential to pose a risk but also spots cyberattack attempts. The startup’s platform can identify events such as unusual data access requests that indicate there’s malware in the corporate network.

Ermetic supports Amazon Web Services, Microsoft Azure and Google Cloud. The startup says its platform performs tasks that normally require companies to deploy several different products. “Most organizations have to stitch together disparate security tools that are siloed and provide a limited view of cloud risk, but Ermetic has combined cloud infrastructure entitlement and cloud security posture management to provide the visibility and automation customers need to protect all their cloud platforms in one place,” said Ermetic Chief Executive Officer Shai Morag.

Ermetic’s technology is gaining traction in the market. The startup says that the number of customers using its platform has grown by 800% since its last funding round, which it announced in July 2020. In the same time frame, Ermetic’s workforce has quadrupled to more than 100 employees.

Ermetic is targeting a large market. According to Gartner Inc. research cited by the startup, the cloud security category boasts a compound annual growth rate of 41%, making it the fastest-growing part of the information security and risk management segment.