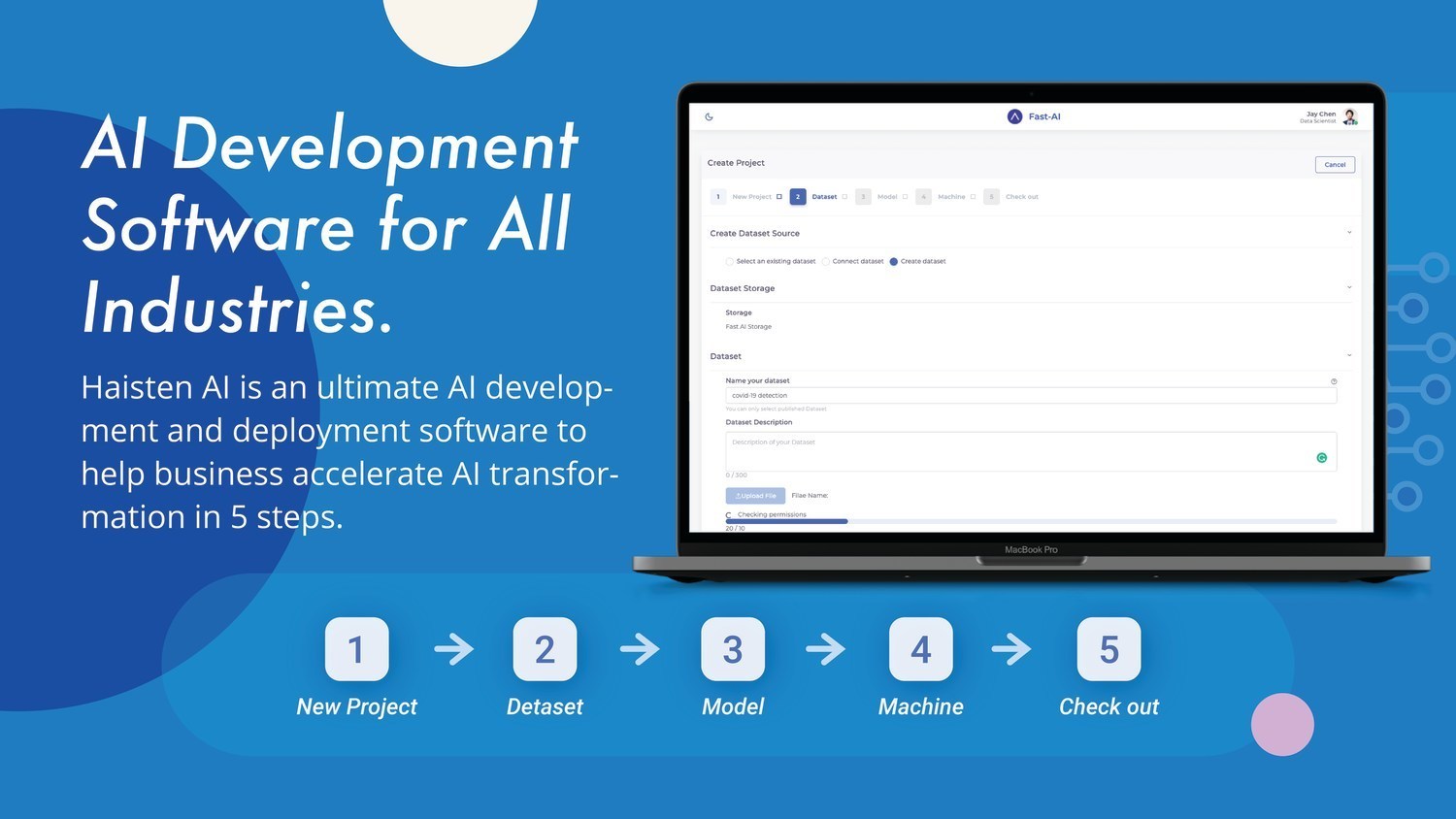 With hAIsten AI, it is therefore possible to deploy AI with just a single click, the company claims. A software-as-a-service offering aimed at speeding up AI development, the new tool will be unveiled at the Consumer Electronics Show on Jan. 5, the company said.

As Avalanche explains, AI deployment can be a time consuming process, with some models taking more than a year to get into production. The process involves numerous skilled data scientists, engineers, domain experts and managers. Even once a model has been moved into production, developers face a lot of work just to keep them up and running.

This traditional AI development process eats up massive amounts of time and money, creating a huge barrier to entry for small businesses, which means they’re trailing behind larger entities that have deeper pockets.

Other features in hAIsten AI include the ability to test multiple algorithms within shorter time frames, as well as one-command AI model deployment and a real-time dashboard to monitor model training status and manage all models in one place. Avalanche says teams will be able to use hAIsten AI to create new AI applications with just a few clicks, making the technology more accessible for all companies.