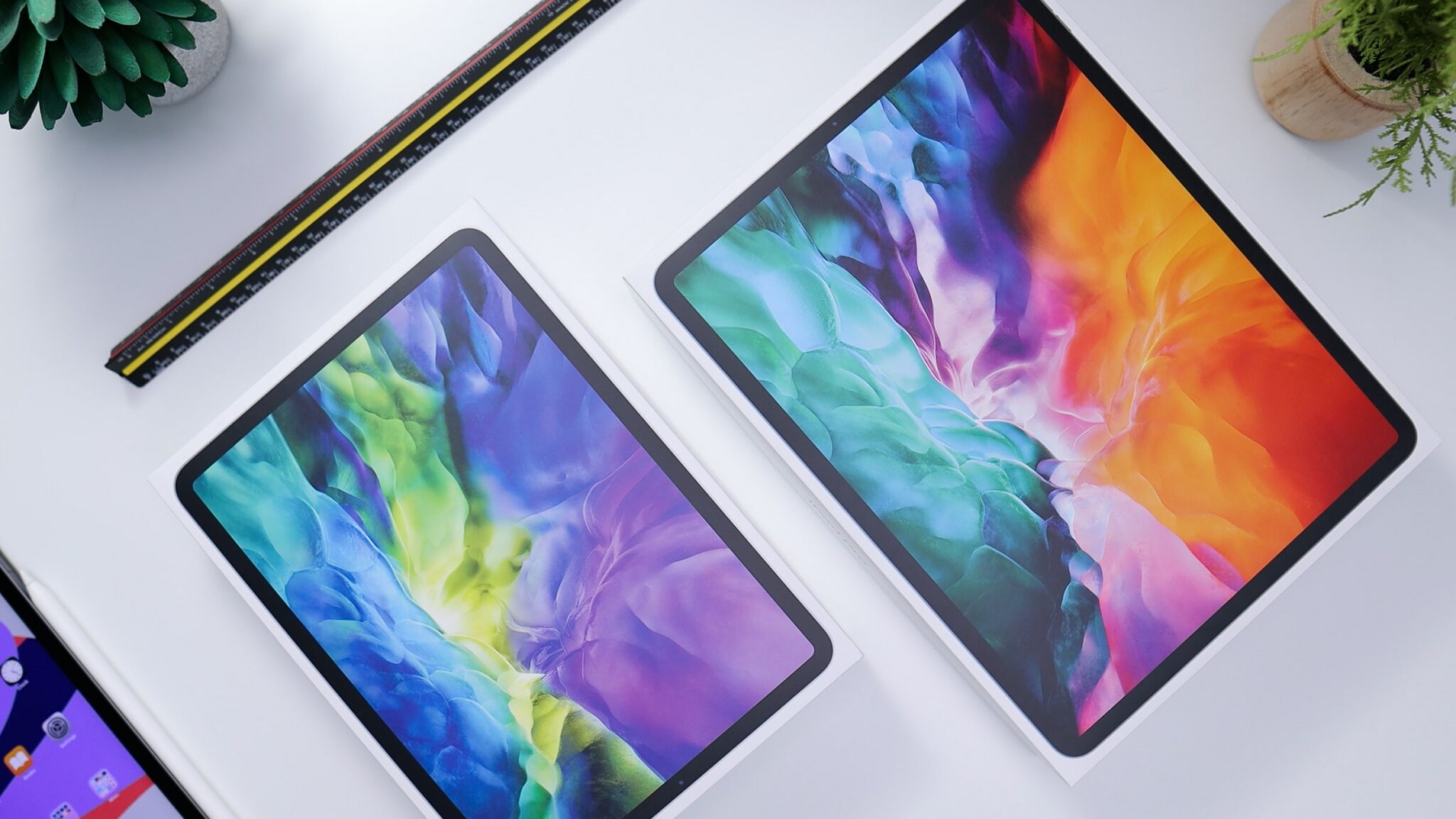 T-Mobile US Inc. and Verizon Communications Inc. have reportedly discontinued iPad rebate programs that were offered in partnership with Apple Inc. following a wave of controversy.

The change was first spotted by MacRumors, which revealed today that Apple’s website no longer lists a promotion that previously allowed buyers to save up to $200 when activating a new iPad through one of the two carriers.

The rebate programs, and similar ones for the Apple Watch, were the subject of a December story by Bloomberg’s Mark Gurman. He recounted a lengthy process he was required to follow to claim the $100 rebate when purchasing an Apple Watch 7. His initial claim was refused by T-Mobile, and it was only after making “multiple hour-long”calls and eventually escalating the matter that it was finally resolved.

Yet the terms of the promotions were presented in a way that made the rebates much simpler to receive than was actually the case. One Twitter user even claimed he was told by Verizon that the rebate program didn’t exist:

I called Verizon when I bought my iPad Pro about the rebate/discount and they said there was no such thing so I never even tried to apply. The link Apple gave also didn’t direct to any form.

Rather than address the issues with user’s claims, it seems the carriers have both decided to scrap the promotions entirely. All mentions of the credit have been removed from Apple’s website. Neither T-Mobile nor Verizon mention the programs either.

T-Mobile later told MacRumors that its iPad rebate program with Apple was a limited-time offer than ended Dec. 31. “We’re always looking for opportunities to give our customers the best deals on devices,” the company insisted.