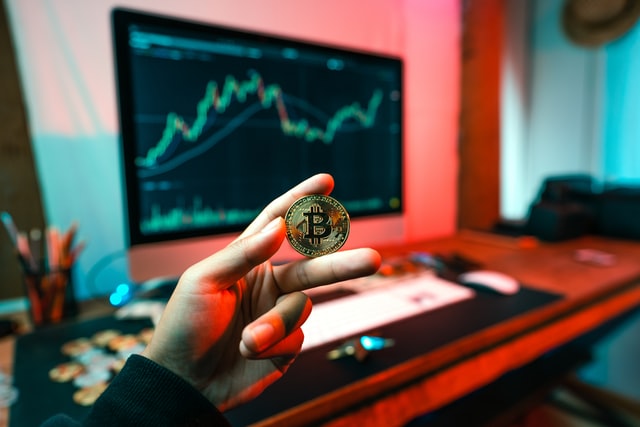 Bank of Russia calls for ban on cryptocurrencies

Russia’s central bank today proposed a ban on the use and mining of cryptocurrencies, saying they pose a threat to the county’s financial stability and people’s well-being.

For a long time now, Russian politicians have talked about how such digital currencies could easily be used to launder cash or for terrorism, although in 2020 the country gave cryptocurrencies legal status, albeit with a ban on them for being used as payments. Russia is actually the third-largest country for bitcoin mining, only behind the U.S. and Kazakhstan.

Like the U.S., Russia worries that the rise of such currencies could undermine the financial system. Several countries, including China, have already put a total ban on them.

“The breakneck growth and market value of cryptocurrency is defined primarily by speculative demand for future growth, which creates bubbles,” the central bank said in a lengthy report issued today. “Cryptocurrencies also have aspects of financial pyramids, because their price growth is largely supported by demand from new entrants to the market.”

The head of the central bank’s financial stability department, Elizaveta Danilova, said that if the ban becomes a reality, it wouldn’t mean Russians can’t hold cryptocurrencies outside the country, but if they did, there would be stringent monitoring mechanisms in place.

“We consider it very important to ban using Russian financial infrastructure to obtain cryptocurrency,” she said, as reported by the Financial Times. “We think this will help remove a significant part of the risks and ensure that cryptocurrency won’t be so popular.” She said in order to make this happen, there would have to be more mechanisms introduced that automatically block people making transactions with virtual currencies.

That would mean cryptocurrencies exchanges being banned, even though it’s estimated that Russians did $5 billion in crypto transactions in 2020. The bank said that it would have to work with foreign exchanges to see what Russian holders are doing with their coins.

The report also said mining itself creates more demand for crypto services, while also creating “a nonproductive electricity expenditure, which undermines the energy supply of residential buildings, social infrastructure, and industrial objects, as well as the environmental agenda of the Russian Federation.”