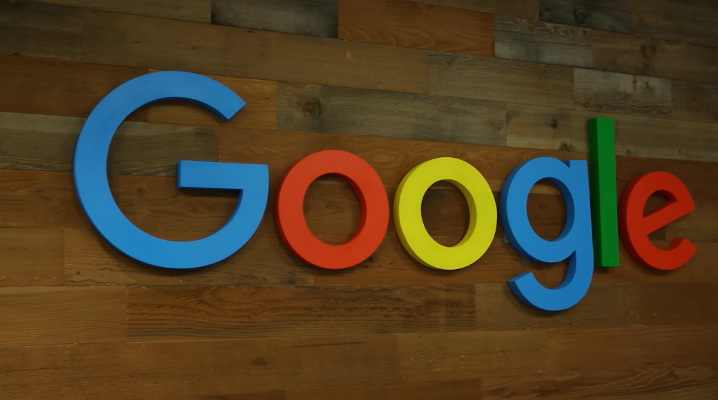 Google LLC is reportedly forming a new group to explore blockchain and other related peer-to-peer technologies.

According to an email viewed by Bloomberg News, the new team, formed out of Google Labs, will be led by Shivakumar Venkataraman, an engineering vice president for Google’s parent company Alphabet Inc. He will also become a “founding leader” within Labs.

The email also revealed that the unit is now focused on “blockchain and other next-gen distributed computing storage technologies,” which suggests that Google will be pushing further into decentralized technology.

One prominent example is Google’s partnership with Dapper Labs, the developer of NBA Top Shot, a blockchain-based ecosystem for nonfungible tokens used for the trade of official licensed digital collectibles represented by nonfungible tokens. Through the partnership, Dapper Labs deployed execution nodes on Google Cloud infrastructure to ensure performance even through traffic spikes.

Google also recently hired former PayPal executive Arnold Goldberg as part of a strategy to incorporate a wider range of financial services, including cryptocurrencies, which are built on blockchain technology.

Although Google has historically avoided cryptocurrencies, Google President of Commerce Bill Ready spoke to Bloomberg about the hire, saying that could change as well.

“Crypto is something we pay a lot of attention to,” Ready told Bloomberg. “As user demand and merchant demand evolves, we’ll evolve with it.”