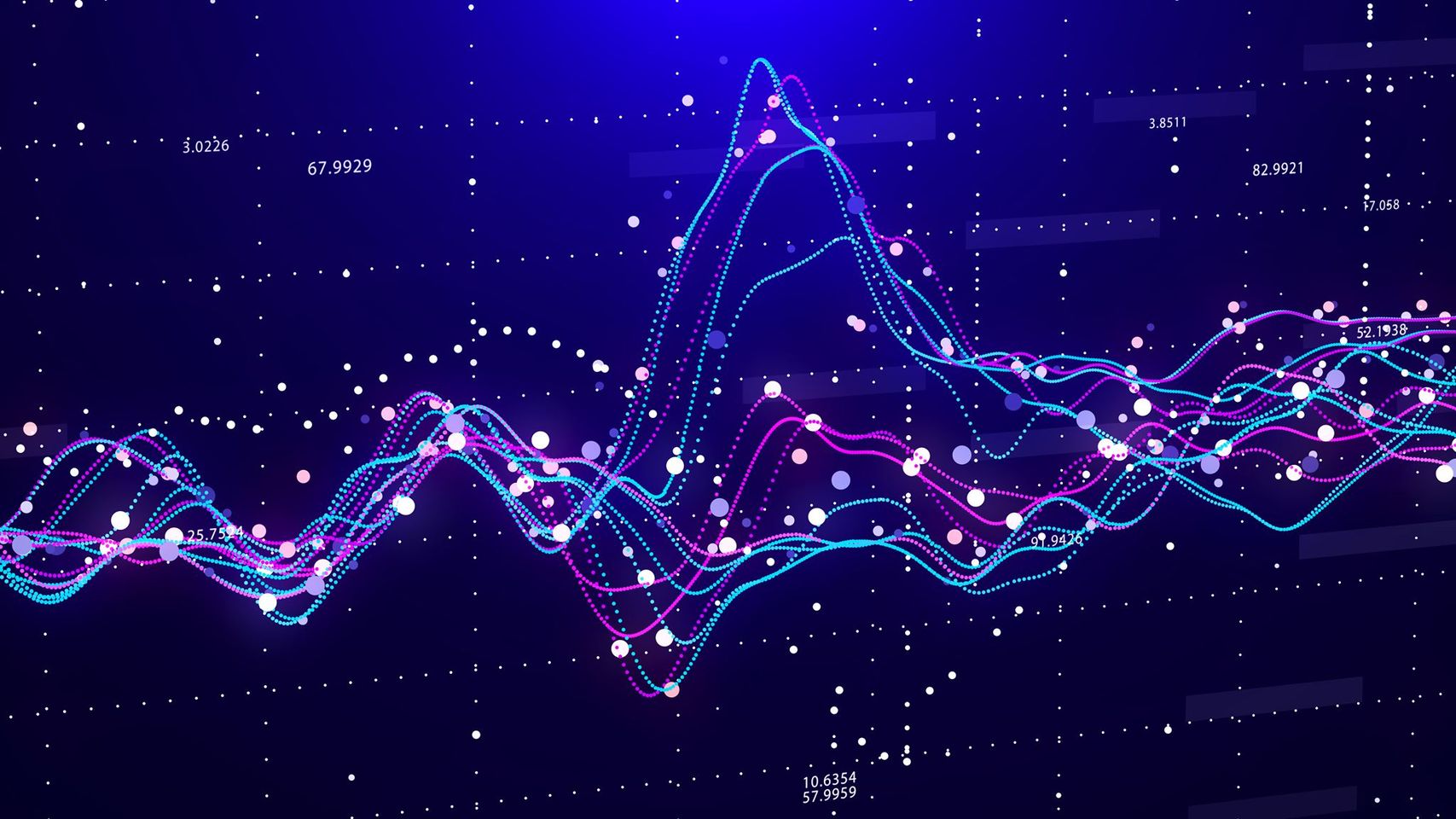 Domino is the creator of a popular MLOps platform which encompasses software tools that make it easier for enterprises to deploy and maintain AI models. The startup offers a Kubernetes-based platform that, it says, provides a single pane of glass for managing machine learning projects. Data science teams can use the platform to provision infrastructure, install AI development tools and make the neural networks they create available to colleagues via application programming interfaces.

Centralizing the AI development process in one platform, Domino Data Lab promises, will solve many of the challenges that commonly emerge in enterprise machine learning initiatives.

The latest version of that platform, Domino 5.0, will reportedly increase model velocity, which is a metric that measures how fast data science teams can build and update models. It does this by fixing some of the common problems related to the compute infrastructure AI models rely on, Domino said.

The platform introduces a new feature called “autoscaling clusters” that make it easy to spin up elastic – or flexible – compute clusters on demand with just a few clicks. Users then select their preferred AI framework – such as Dask, Ray or Spark – and then Domino will dynamically grow or shrink the cluster as the workload requires. It reckons this enables more experimentation while reducing costs related to infrastructure.

Another new feature is the “data connectors” that save users time by finding and accessing the data needed to train models more quickly. As part of this, it will configure the right tool needed to connect to that data, providing another speed bump for AI researchers, Domino said.

The final new feature of note is “integrated monitoring with automated insights,” which helps data scientists to continually improve their AI models. For example, the platform creates a pipeline to capture prediction data and compares this with training data to detect drift, which is when an AI model begins to diverge from its original directives and instructions.

Should drift start to occur, data scientists can put a stop to their work and, in a single click, launch a development environment with the original model materials, to investigate and redeploy it. Further, the platform will also help users to diagnose what caused the drift by generating cohort analysis that highlights the most likely reasons.

Analyst Holger Mueller of Constellation Research Inc. said he was encouraged to see Domino’s new capabilities because deploying AI at scale remains one of the biggest challenges for enterprises. “Nothing is more expensive for an enterprise than an AI model that’s sitting and waiting for deployment, delaying its benefits for enterprise acceleration,” he said. “It’s good to see vendors like Domino Data Labs helping enterprises to increase model velocity.”

Domino said all three of the new features are available to existing customers immediately.

“Over the next decade, winning companies across industries will be the ones that weave data science into the fabric of their business and drive rapid continuous improvement of their models” said Domino co-founder and Chief Executive Nick Elprin. “Domino 5.0 gives enterprises the modern platform they need to maximize their model velocity and the impact of their data science investment.”

The new release comes shortly after Domino announced its MLOps platform became the first of its kind to be validated and integrated with Nvidia Corp.’s AI Enterprise platform. The integration makes it possible for companies running VMware vSphere on Nvidia-certified systems to build and deploy accelerated machine learning workloads on those servers too.