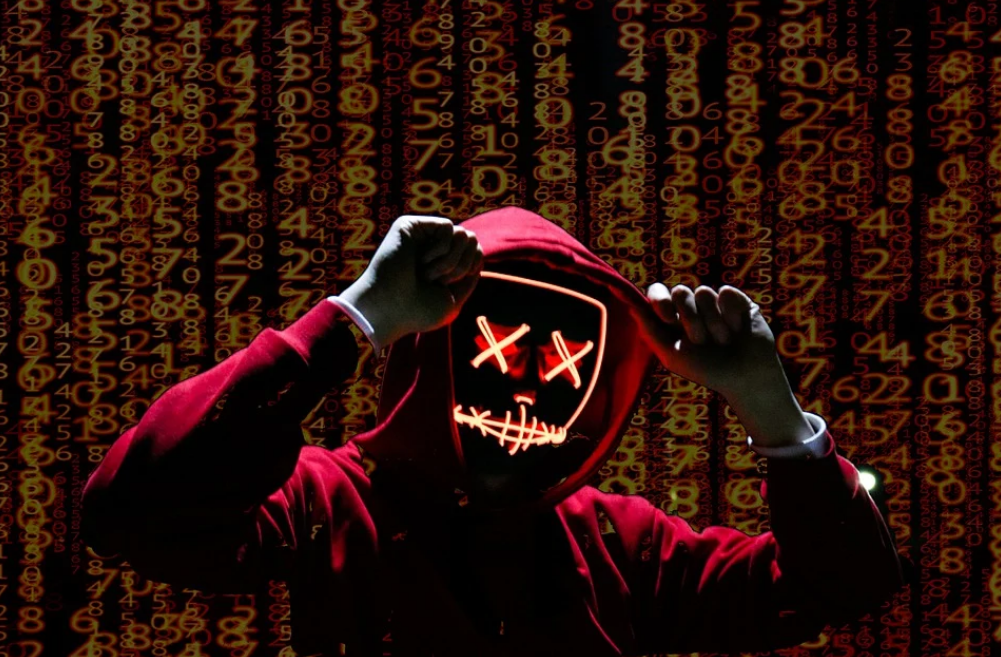 Cryptography startup PQShield Ltd. has raised $20 million in a new funding round today that it says will be used to finance its work on developing security software that can protect against quantum computer-powered hacking attempts.

New investor Addition led the Series A round with participation from existing investors Oxford Science Enterprises and Crane.

The U.K.-based company is betting on the imminent arrival of full-scale quantum computers, which it says will pose an unprecedented problem for security due to their potential to bypass traditional public-key encryption standards. Quantum computers are machines that use the properties of quantum physics to store data and perform computations. This can be extremely advantageous for certain tasks and gives them the potential to vastly outperform even the best supercomputers of today.

Most encryption today is based on the Rivest-Shamir-Adleman or RSA and Elliptic Curve cryptographic standards, but these will likely be broken easily once the first truly workable quantum computer arrives. Should that happen, the confidentiality and integrity of data held by every business and organization will come under threat.

PQShield said the risk has not gone unnoticed by governments, and that the U.S. National Institute of Standards and Technology is looking to finalize a process to replace existing cryptographic standards with newer, quantum-secure algorithms this year.

The company is developing what it calls “quantum-secure cryptography” for hardware, software and communications. It’s based on computational problems so complex that not even tomorrow’s quantum computers will be able to solve them.

The company is building a range of new products, including software- and hardware-based security modules for low and high-end devices, “internet of things” firmware, quantum-resistant public key infrastructure and encrypted messaging tools that can also withstand quantum attacks. Better yet, PQShield says it has already seen strong interest in its work from the semiconductor, defense, automotive, industrial IoT and technology consulting sectors.

PQShield co-founder and Chief Executive Ali El Kaafarani believes that no industry is immune to the quantum threat. The danger is that as quantum machines become more powerful, the risk of their falling into the wrong hands increases. So industries need to be ready before that happens, he said.

“As new cryptographic standards are finalized and rolled out, the scale of demand for quantum-ready solutions cannot be understated,” he added.

Holger Mueller, an analyst with Constellation Research Inc., agreed that quantum security will be an entirely new ballgame and said the worry is that the first quantum machines are already available and commercially feasible.

“Quantum computing has the potential to break existing encryption capabilities, so it’s good to see a reaction to this in the security industry with startups and capital hoping to take on that challenge,” he said.

PQShield said today’s funding will be used to accelerate its product development, hire more staff, expand its presence in the U.S. and Europe, the Middle East and Africa, and also launch in new markets such as Japan.