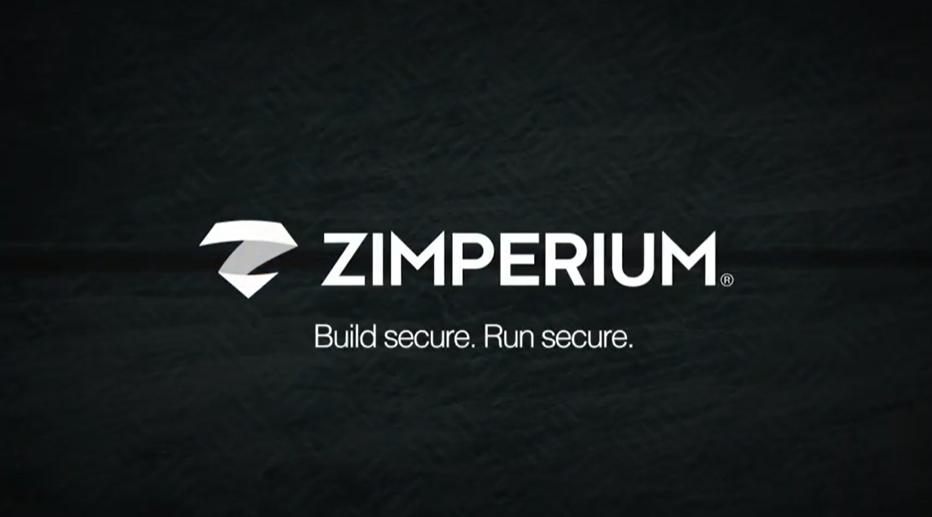 Mobile cybersecurity provider Zimperium Inc. today announced that it has agreed to be acquired by Liberty Strategic Capital in a transaction worth about $525 million.

Former U.S. Treasury Secretary Steven Mnuchin, the founder and managing partner of Liberty Strategic Capital, will become the chair of Zimperium’s board. Existing investor SoftBank Group Corp. is set to retain its stake in the startup following the acquisition.

Founded in 2010, Zimperium provides cybersecurity software that helps companies protect workers’ handsets from hacking attempts. The startup also offers a suite of tools that developers can use to build more secure mobile apps.

Zimperium’s software product for protecting employee devices is known as zIPS. It runs directly on workers’ handsets and uses machine learning to detect cybersecurity issues. Zimperium says zIPS can detect malware and other threats, as well as vulnerabilities such as insecure device settings that could lead to a data breach if left unaddressed.

Zimperium’s second offering is a suite of mobile development tools called MAPS. One of the tools in the suite enables developers to scan the code of their mobile apps for vulnerabilities regulatory compliance issues. Another component of MAPS can be used to equip apps with the ability to detect hacking attempts.

The MAPS suite also includes tools for more specialized tasks, such as preventing hackers from extracting encryption keys. Accessing an app’s encryption key can allow hackers to decrypt and read user data. According to Zimperium, MAPS prevents breaches by turning the part of an app’s code that is responsible for protecting data into a form that can’t be reverse engineered by hackers.

“There’s no question that the world is going mobile,” said Zimperium Chief Executive Officer Shridhar Mittal. “And as that happens, modern operating systems like Android and iOS are playing a more prominent role powering the devices people use in their personal and professional lives. But what many people don’t realize is that protecting these devices is much different from protecting traditional endpoints and requires a new approach.”

Mittal added that the company may eventually consider an initial public offering. In the more foreseeable future, Zimperium will explore opportunities to acquire other cybersecurity companies whose technology can complement its existing feature set.

The increasing enterprise demand for mobile security software is fueled in part by the fact that a growing number of hacking campaigns target handsets. According to research carried out by Zimperium, 75% of phishing websites discovered last year specifically targeted mobile devices.

Hackers are also targeting “internet of things” devices such as industrial sensors and warehouse robots. In response, there has emerged an entire ecosystem of venture-backed cybersecurity startups focused on helping companies protect their internet-connected hardware. Several of those startups went public or were acquired in recent quarters, which indicates that enterprise demand for IoT security software is growing.