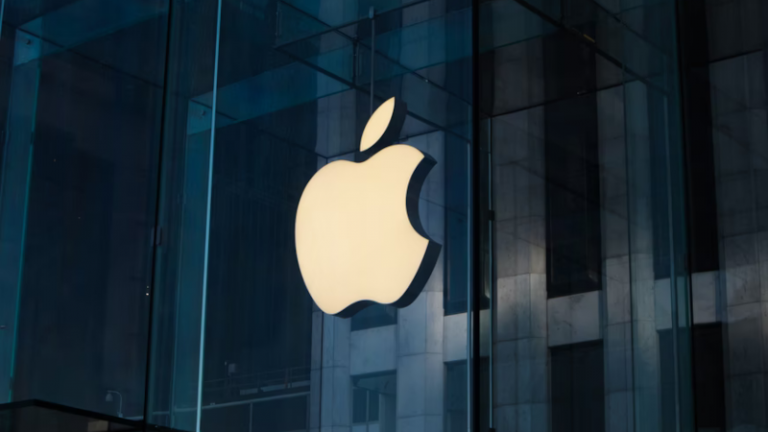 Report: EU could bring antitrust charges against Apple next week over Apple Pay

The European Union could soon bring antitrust charges against Apple Inc. over the way that the company operates its Apple Pay digital wallet, the Financial Times reported today.

The paper cited people with knowledge of the matter as saying that the charges may be brought as soon as next week. However, there’s reportedly a chance that the announcement will be pushed back to a later date.

Apple Pay is a digital wallet app available on the iPhone, iPad, Apple Watch and Macs. Consumers can link a payment card to Apple Pay and use the service to make purchases. In stores, the service allows users to make a purchase by holding their iPhones close to a card reader.

The European Commission, the EU’s executive branch, launched an antitrust investigation into Apple Pay in 2020. Officials stated at the time that the probe would examine “alleged restrictions of access to Apple Pay” that may have limited competitors’ ability to access the service.

A key focus of the investigation is the near field communication, or NFC, chip included in iPhones. Apple Pay uses the chip to let consumers make contactless payments in stores by holding their device close to a card reader. Certain key NFC features of Apple devices can only be used by Apple Pay, while third-party apps such as competing digital wallets have access to a more limited feature set.

According to the Financial Times, the antitrust charges that the EU is preparing to bring against Apple will relate to the NFC technology that powers Apple Pay’s in-store payment features. Officials will reportedly accuse Apple of unfairly blocking PayPal Holdings Inc. and leading banks from accessing Apple Pay.

It’s believed that Apple could face fines equivalent to up to 10% of its annual worldwide revenues if the antitrust charges are upheld. Apple generated $378.35 billion in revenue last year, up from $294.1 billion in 2020.

The European Commission also brought antitrust charges against Apple last April in connection with a separate investigation focused on the App Store’s terms of service. Officials determined that some of the marketplace’s terms of service are anticompetitive. According to a recent Reuters report, the EU is preparing to bring another antitrust charge against Apple as part of the App Store investigation.