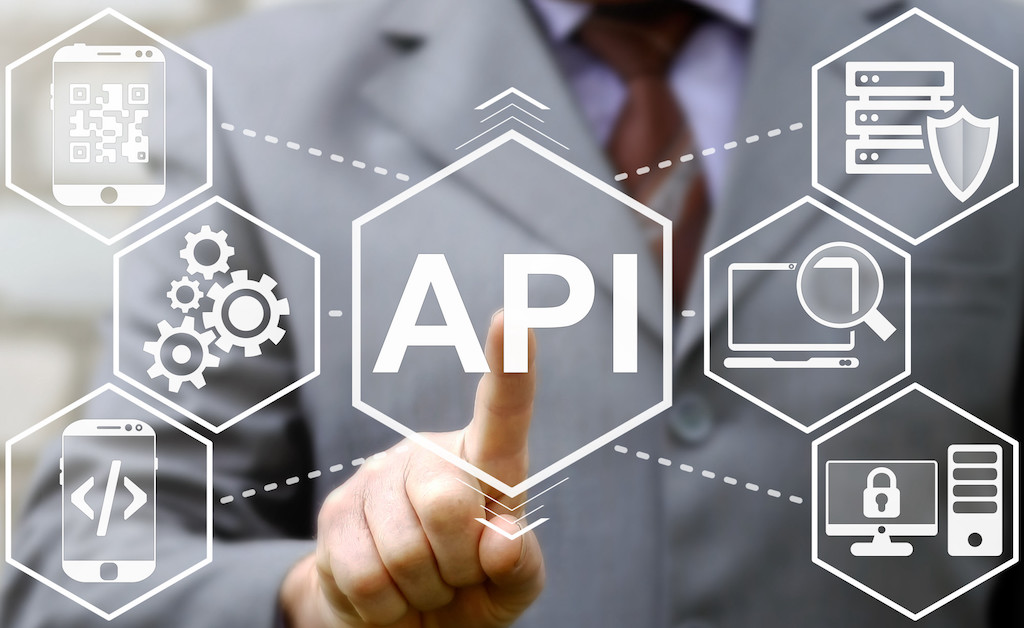 Application programming interface security startup Traceable Inc. announced today that it has raised $60 million in new funding to accelerate its growth by further investing in its product development and research efforts, bolstering its sales and marketing teams, and expanding global sales.

The Series B round was led by Institutional Venture Partners and included Tiger Global Management, Unusual Ventures and BIG Labs. The round values Traceable AI at $450 million. Including the new funding, Traceable AI has raised $80 million to date, according to data from Crunchbase.

Found in 2018 by AppDynamics and Harness Inc. founder Jyoti Bansal and former AppDynamics Vice President of Engineering Sanjay Nagaraj, Traceable AI’s platform assists companies running cloud-native apps composed of hundreds or even thousands of API microservices. The APIs, which are loosely coupled services, are often difficult to protect at scale.

Traceable AI’s software helps protect APIs by using machine learning algorithms that can analyze application activity and learn to distinguish between normal and anomalous behavior. The service is claimed to have a false positive rate of less than 1% and alerts users to any activity that could indicate an attack.

Traceable AI is claimed to be the only API security platform that discovers, manages and secures APIs for enterprise-level organizations. The service’s differentiated capabilities provide coverage for the most important API security use cases, including discovery, sensitive data exfiltration, and detecting and blocking attacks such as account takeover, abuse and fraud.

The service can integrate with collaboration tools such as Slack, sending automated warnings to DevOps and security teams if anything is found amiss with their applications. It can also perform actions to mitigate any attacks, such as by shutting down API access for a predetermined period to give someone time to explore whatever problem it has found.

“Widespread use of APIs in cloud-native applications has led to a significantly larger attack surface, intensifying the challenge of protecting these APIs from malicious usage or abuse,” Bansal said in a statement. “Bad actors only need one API entry point to access an organization’s data and cause irreparable financial, reputational and service interruption damage.”