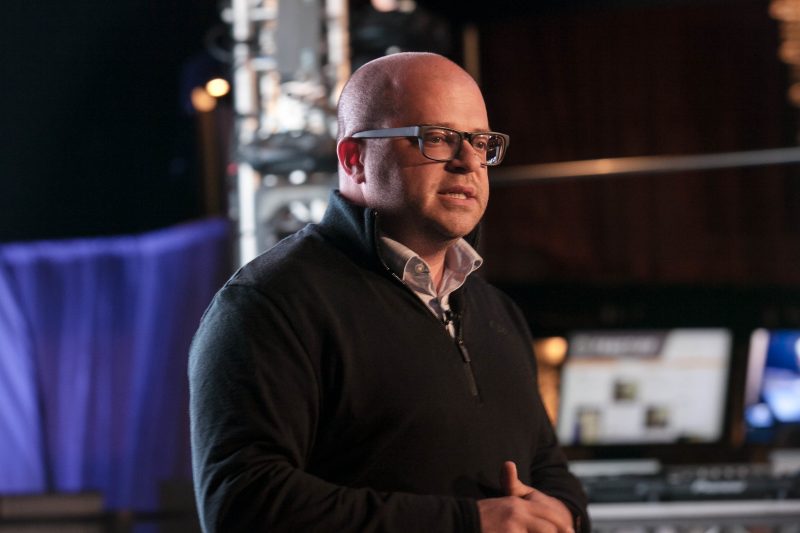 Twilio’s stock moves up, then down, then back up on strong earnings and weak guidance

Twilio’s stock initially gained more than 5% in the regular trading session but then plunged by as much as 18% in extended trading when the company revealed its guidance. However, it soon bounced back and was up more than 3% at the time of writing.

The company reported a net loss for the first quarter of $221.6 million, with earnings before certain costs such as stock compensation breaking even. Revenue for the period jumped 48%, to $875.4 million.

The results were better than expected, with Wall Street looking for a loss of 21 cents per share on revenue of $864 million.

Twilio sells tools for application developers that help them embed capabilities such as voice, text messages and video into their apps. The company’s software also makes it easier for cloud-based apps to communicate with one another.

Twilio Chief Executive Jeff Lawson (pictured) told investors that the company carried its momentum from last year into 2022 to deliver another strong quarter. “We continue to improve and scale the fundamentals of our customer engagement platform, and our continued growth at scale further demonstrates the breadth of use cases as businesses everywhere are reimagining the way they work, think, do business and engage with their customers,” he said.

The results were impressive, but investors were spooked when the company offered second-quarter revenue guidance of between $912 million and $922 million, the midpoint of which is lower than Wall Street’s estimate of $921 million.

Investors may have also been concerned by Twilio’s dollar-based net expansion rate, a key metric that fell to just 127% at the end of the quarter, down from 133% one year ago. Net expansion rate is important because it’s seen as a measure of a company’s ability to expand the revenue it generates from its existing customers. Software-as-a-service firms such as Twilio first onboard new customers and then look to extract more revenue from them over time by selling additional products and services.

On the other hand, Twilio had better news on the new customer acquisition front. It reported 268,000 active customer accounts, up from 235,000 one year ago.

“Twilio’s growth is fueled by the need to manage communications and experiences in the cloud,” Mueller said. “No doubt investors will be pleased to see the freely-spending company was able to keep its loss per share at the same level as one year ago, suggesting that this could be the beginning of a turnaround in terms of profitability, which remains a key goal.”

Futurum Research analyst Daniel Newman told MarketWatch he was encouraged by Twilio’s narrowing losses and strong product mix. “It was a strong tech result despite broader negative sentiment,” he said.

Despite recovering somewhat today, Twilio’s stock is down more than 50% for the year, far more than the 12% decline in the broader S&P 500 index.

Snowflake becomes latest cloud-native powerhouse to build a bridge with the on-prem world
What to expect at DockerCon 2022: theCUBE livestream May 10
Multicloud and consistent innovation now a necessity for orgs, not a choice
Real-time breakthroughs power Dell and VMware edge solutions in operational technology
Dell brings 'multicloud by design' strategy to the enterprise 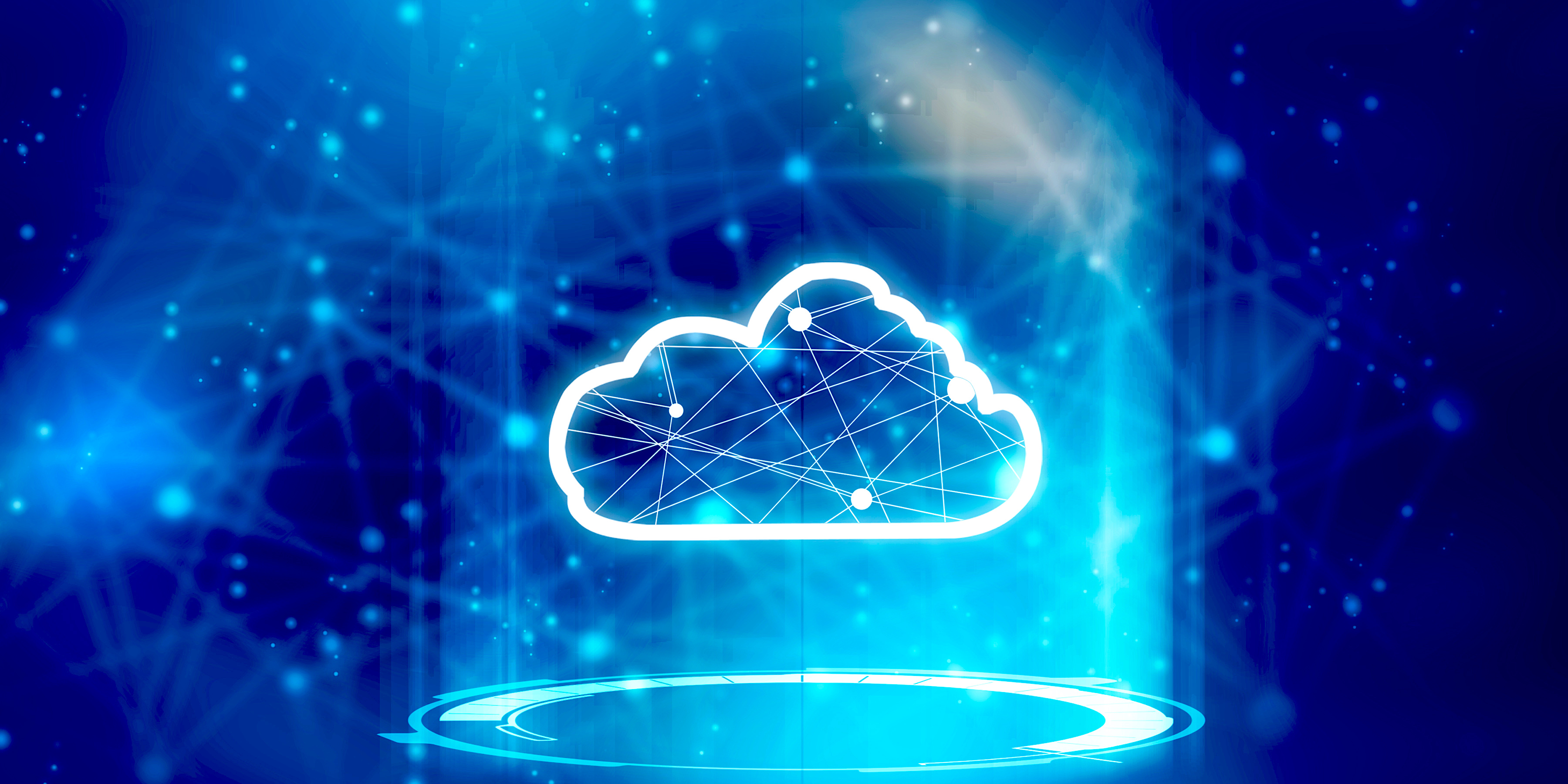