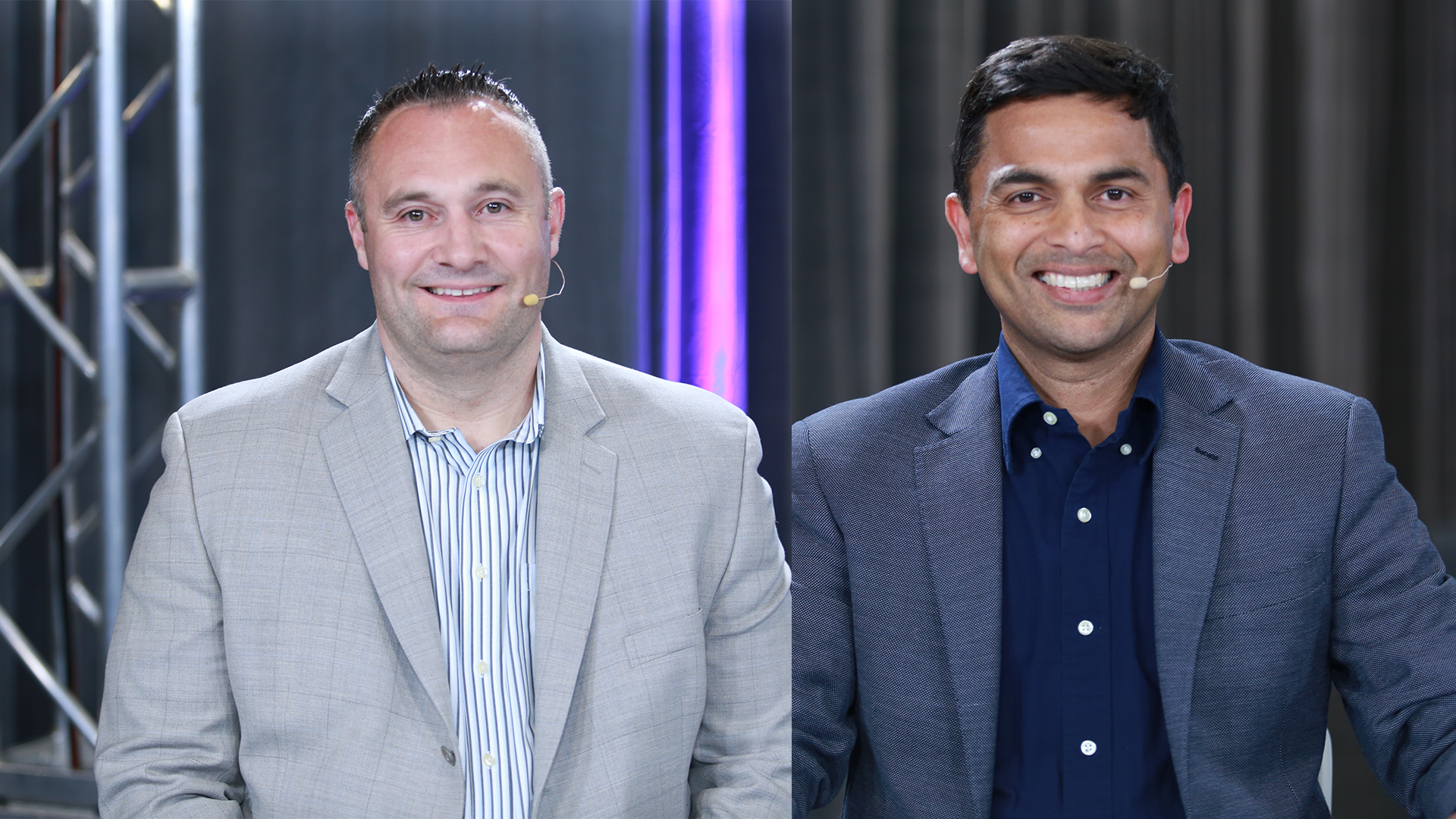 Among the many announcements made by VMware Inc. during VMworld in October was the launch of Edge Compute Stack. A key element of the solution, which combined virtual machine and container-based stacks for modernizing edge-native applications, was an ability to provide real-time compute.

This has opened up the hypervisor to support the operational technology space for both VMware and Dell Technologies Inc. in a vertical market heavily dependent on real-time data.

“For the first time in 23 years of VMware history, we made the hypervisor layer real time,” said Muneyb Minhazuddin (pictured, right), vice president of edge computing at VMware. “In order to capture some of these OT workloads, you need to get in and operate it between the industrial PC and the programmable logical controllers at a sub-millisecond performance level, because now you are controlling robotic arms where you cannot miss a beat.”

Minhazuddin spoke with industry analysts Dave Vellante and Lisa Martin at the Dell Technologies World event, during an exclusive broadcast on theCUBE, SiliconANGLE Media’s livestreaming studio. He was joined by Ryan Fournier (pictured, left), senior director of product management, edge solutions, at Dell, and they discussed the various edge solutions offered by both companies and pursuit of consistent operations in a multicloud world. (* Disclosure below.)

VMware’s partnership with Dell on technologies for the edge has resulted in innovation in other key enterprise sectors. The retail industry has taken advantage of the Dell Validated Design for Retail Edge with VMware solution, which was built on hyperconverged VxRail or vSAN Ready Nodes for enhanced edge manageability.

“In retail, there has been an acceleration of the in-store, frictionless experience, as well as supply chain automation, warehousing, logistics,” Fournier said. “There are a lot of new use cases in this new normal post-pandemic. It’s a new retail operating landscape.”

The transformation of vertical operations at the edge has set the tone for both Dell and VMware to pursue multicloud objectives while offering integrated services to build and run applications in any environment.

“Our goal is consistent infrastructure, consistent operations across the board,” Minhazuddin said. “That’s where Dell and VMware win together.”

(* Disclosure: TheCUBE is a paid media partner for Dell Technologies World. Neither Dell Technologies Inc., the sponsor for theCUBE’s event coverage, nor other sponsors have editorial control over content on theCUBE or SiliconANGLE.)