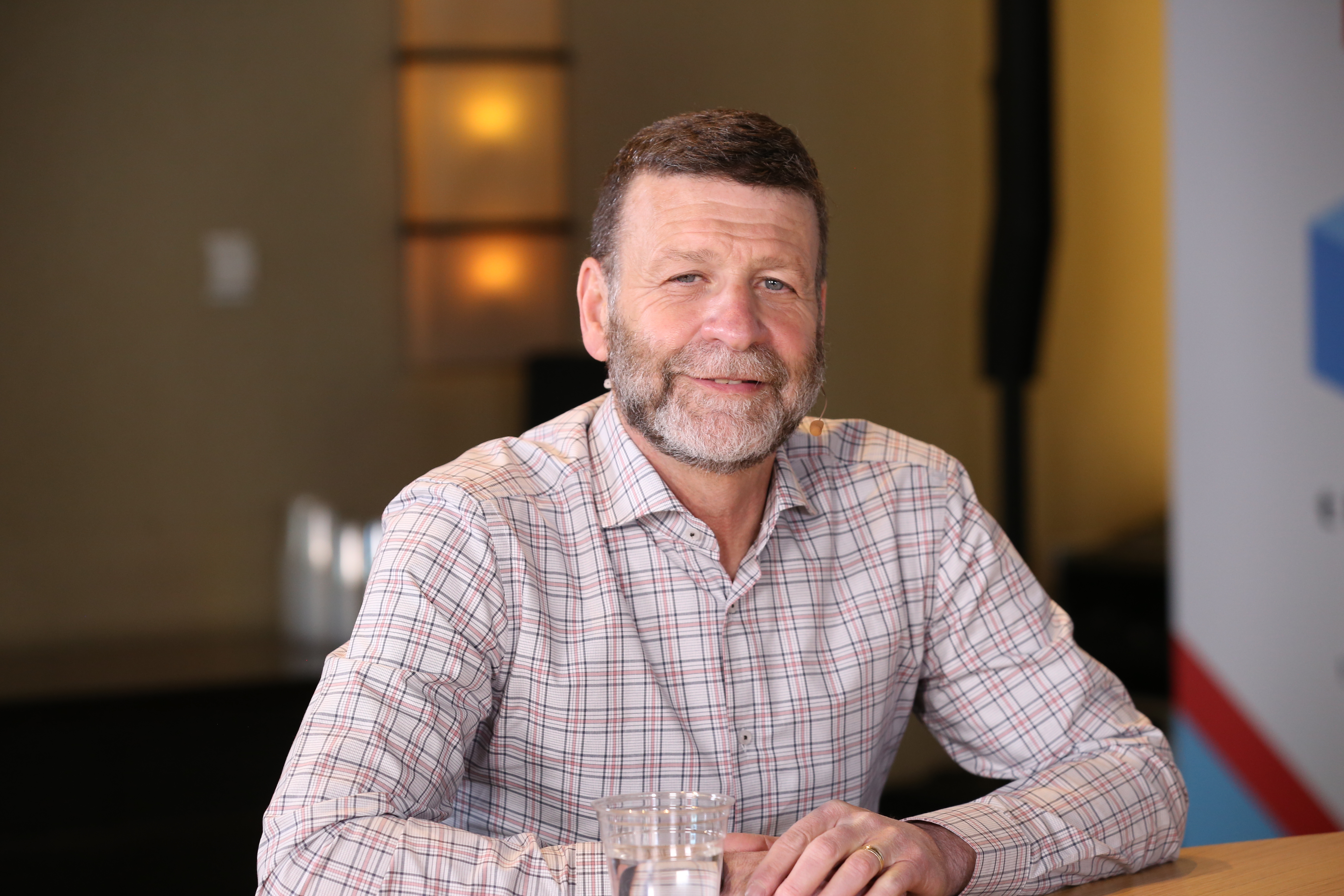 In the mind of Paul Cormier, chief executive officer of Red Hat Inc., the importance of hybrid versus multicloud isn’t even a close debate. It’s multicloud all the way.

“Multi is more prevalent and more important than just hybrid alone,” Cormier said. “One cloud provider might be better in a different part of the world than another. It’s not going to be 100% anywhere; it’s a hybrid/multi world. We’re building a hybrid multicloud; we just don’t have the data centers in the back like the cloud providers do.”

Cormier spoke with Dave Vellante and Paul Gillin, industry analysts for theCUBE, SiliconANGLE Media’s livestreaming studio, during the Red Hat Summit event. They discussed key news from the conference, including the evolution of multicloud, a new partnership with General Motors, continued evolution of hardware, and initiatives with parent company IBM. (* Disclosure below.)

Data center in every car

One of the several announcements made by Red Hat during its conference in Boston today was a partnership with GM to expand activity around Red Hat’s in-vehicle operating system initiative. The safety certified Linux operating system will become a key factor in supporting the automaker’s Ultifi software platform.

“That’s a mini data center in every car,” Cormier said. “You have to update in such a way that you stay within the safety protocols. That’s what hybrid is all about; it’s tying all of those pieces together.”

The GM announcement also added another element to the developing saga of hardware innovation. Despite the growing strength of software in the enterprise, Red Hat’s partnership underscored the role of hardware in furthering its hybrid vision.

Red Hat Summit is being held in Boston at the same time that IBM is staging its major gathering. Despite the proximity of IBM Think next door, some analysts in attendance have noted the lack of executives in the keynotes and panel sessions during the Red Hat event this week.

“It’s not intentional,” Cormier said. “We have our strategy to drive, and we’re driving our strategy. We look at them as a great partner just like we look at our other great partners. IBM has followed through on every commitment they made to us.”

This week marked the first major release of Red Hat Enterprise Linux since IBM closed its acquisition in 2019. The launch of RHEL 9 is expected to continue the hybrid cloud joint sales momentum generated by the combined forces of the two companies.

Last month, Red Hat and IBM jointly closed a five-year deal to modernize the U.S. Department of Education’s grants management system. It is a two-way street and both firms are reaping the benefits, according to Cormier.

“We are now the vehicle that brings the Blue products to the hybrid cloud,” Cormier said. “They open a lot of doors. In many cases, they are in the C-suite. They help us get access, and that has been part of the growth.”

( *TheCUBE is a paid media partner for Red Hat Summit. Neither Red Hat, the sponsor for theCUBE’s event coverage, nor other sponsors have editorial control over content on theCUBE or SiliconANGLE.)