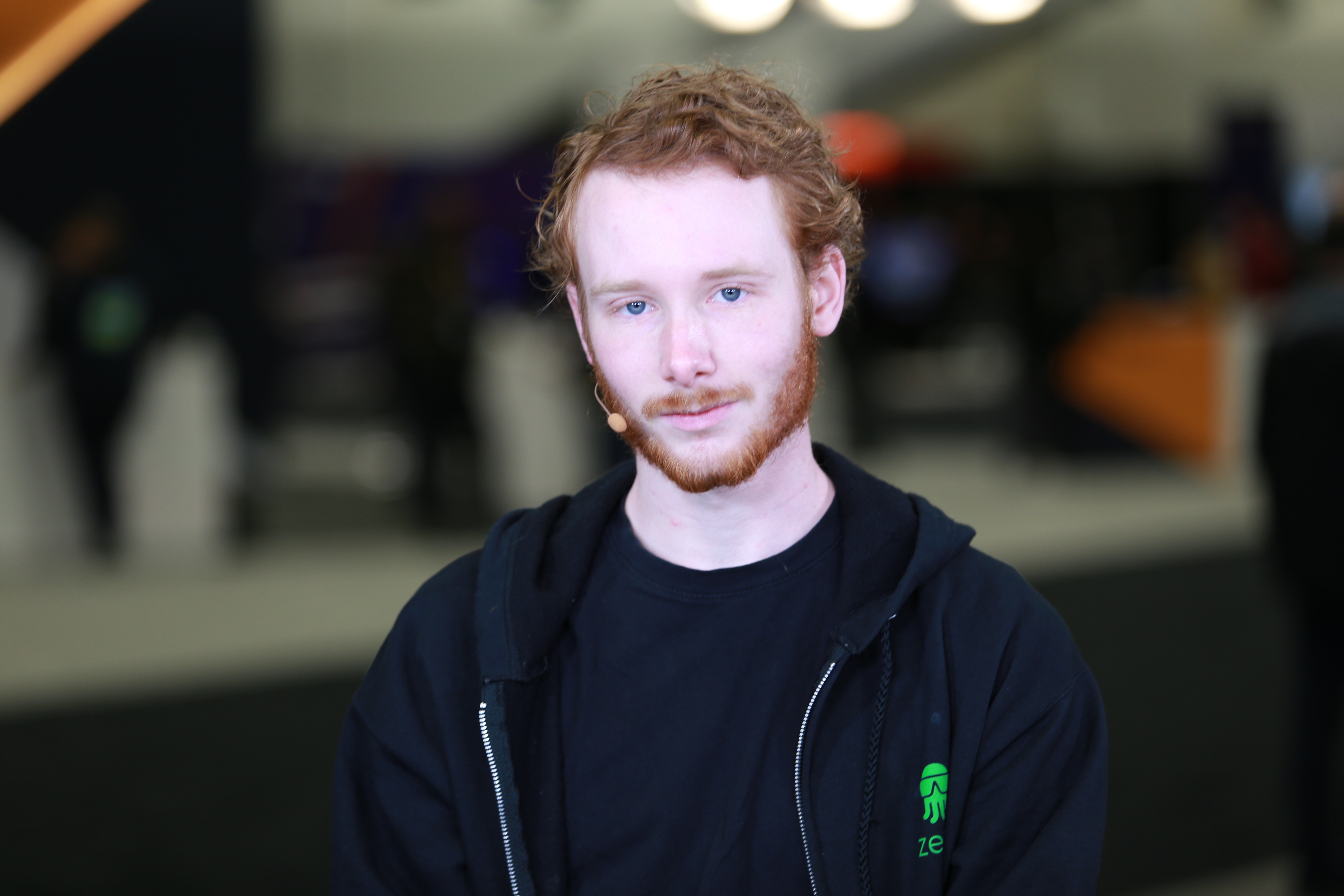 How Zeet is simplifing DevOps by deploying APIs on AWS

Even though DevOps encourages innovation, minimizes deployment failures, and enhances resource management, it can be mind-boggling.

The DevOps software sector is expected to hit $6.6 billion in 2022 from $2.9 billion recorded in 2017. By encoding all the best DevOps practices into software, Zeet Inc. enables the average developer to be agile and scale, according to Johnny Dallas (pictured), chief executive officer at Zeet.

“We make it really easy for any software engineer to deploy on AWS … that’s not SREs,” Dallas explained. “These are the actual application engineers doing the business logic … they want to say, run this API on AWS in the best way possible. If you’re familiar with something like Heroku, where you just click a GitHub repo, we actually make it that easy … you click a GitHub repo, and it’ll deploy on AWS using AWS tools.”

Dallas spoke with John Furrier, host of theCUBE, SiliconANGLE Media’s livestreaming studio, during the AWS Summit San Francisco event. They discussed how Zeet runs DevOps smoothly and its partnership with AWS. (* Disclosure below.)

Reinventing the wheel is not required

As the youngest engineer to ever work at Amazon at the age of 17, Dallas honed his software engineering skills at a junior age.

“I used to work at a company called Bebo … I got started very young,” he explained. “I started working when I was about 14 as a software engineer. When I was about 16, I graduated from high school early, worked at this company, Bebo, and still run all of their DevOps.”

In his experience, AWS presents cutting-edge tools, so reinventing the wheel isn’t necessary, according to Dallas.

“AWS has all this stuff already … AWS has SLAs, contract, and a lot of the tools that are expected,” he stated. “What we do is we help people get to those SLAs more easily.”

The cloud is rendering a substantial generational shift because of innovative features that are making work easier, Dallas pointed out.

“I think the coolest thing is we’re seeing the next layer of those abstraction tools exist, and that’s what we’re doing with Zeet,” he stated. “We’ve basically gone and we’re building an app platform that deploys onto your cloud.”

By handling each piece of the stack, Dallas believes Zeet provides more productivity to each engineer, even those who do not want to get deep into DevOps.

“We do CI/CD, management, container orchestration, and monitoring … now we’re splitting those up into individual tools so they can be used in conjunction,” Dallas noted.

Through the Zeet software, Dallas trusts that enterprises can add new features to AWS from other clouds.

“AWS is obviously the biggest cloud, and it’s constantly coming out with new services … but we’re starting to see other clouds have built many of the common services,” Dallas said. “Kubernetes is a great example … it exists across all the clouds, and we’re starting to see new platforms come up on top that allow you to leverage tools from multiple clouds at the same time.”

(* Disclosure: TheCUBE is a paid media partner for the AWS Summit San Francisco event. Neither Amazon Web Services Inc., the sponsor for theCUBE’s event coverage, nor other sponsors have editorial control over content on theCUBE or SiliconANGLE.)