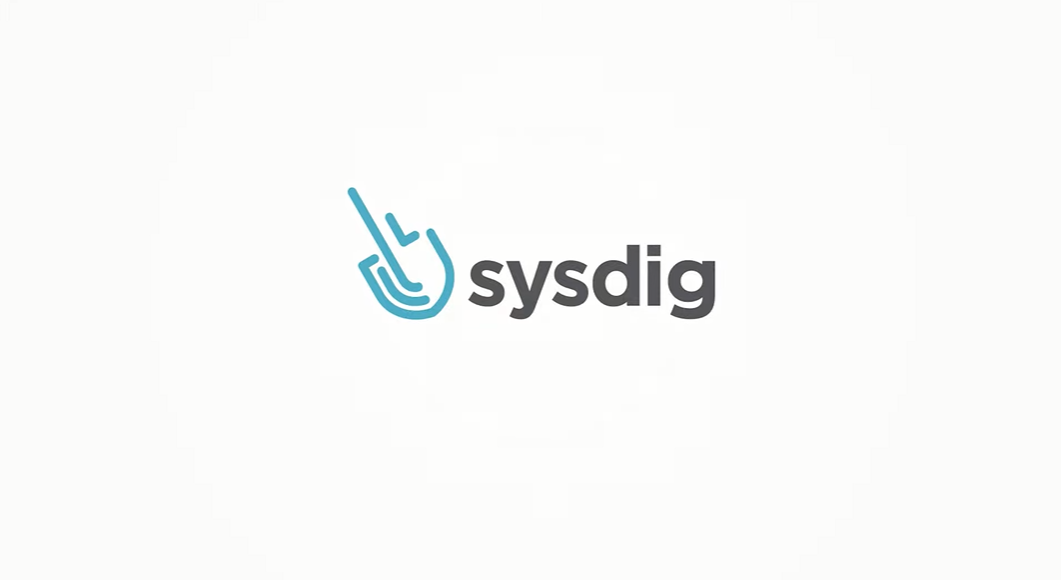 San Francisco-based Sysdig is a unicorn startup backed by more than $700 million in funding. It offers two software products: One focuses on finding cybersecurity vulnerabilities, while the other, a platform called Sysdig Monitor, helps companies detect and fix technical issues in their Kubernetes deployments. The newly debuted Sysdig Advisor tool is available as part of the latter platform.

Fixing technical issues in Kubernetes deployments is difficult because they contain upwards of hundreds of components. Moreover, each component can malfunction in multiple ways. Finding exactly which part of a Kubernetes environment is causing an error and then determining how to fix it can take hours of work.

Sysdig says its new Sysdig Advisor tool reduces the amount of time needed to fix Kubernetes malfunctions by a factor of 10. The result, according to the startup, is that companies can recover malfunctioning workloads faster and thereby decrease downtime for users.

The tool automatically detects technical issues in a Kubernetes environment and then prioritizes them by severity. According to Sysdig, the tool can help administrators more quickly determine which malfunction should be tackled first.

To help with troubleshooting, the tool collects detailed data about every technical issue that it detects. Sysdig Advisor highlights notable events that occurred immediately before a malfunction. It points out which components are affected by the malfunction, retrieves knowledge base articles that may contain useful troubleshooting suggestions and also provides other data, such as error logs.

Developers typically have to use multiple products to collect all the technical data necessary to fix a Kubernetes malfunction. By consolidating the workflow into a single tool, Sysdig promises to significantly speed up troubleshooting. The startup says that Sysdig Advisor removes the need for developers to toggle between different software products’ interfaces.

Another aspect of Sysdig Advisor’s value proposition has to do with an open-source command line tool called kubectl. Developers use kubectl to manage their Kubernetes clusters.

As part of its feature set, kubectl provides the ability to collect detailed technical data about a Kubernetes deployment. This capability can be highly valuable for troubleshooting purposes. However, companies often limit user access to kubectl for cybersecurity reasons, which means that developers can’t easily use data from the tool to support their troubleshooting efforts.

Sysdig Advisor provides access to the same data as kubectl. It can thereby ease troubleshooting for a company’s developers, while also helping the information technology department meet cybersecurity requirements.

“Kubernetes is complex, with countless components and variables that make it difficult to understand how, why, and when something goes wrong,” said Sysdig founder and Chief Technology Officer Loris Degioanni. “Now with Sysdig Advisor, they can efficiently debug issues and get back to work on deploying new releases.”

The tool is included in Sysdig Monitor, the startup’s platform for fixing errors in Kubernetes clusters. It’s rolling out a few weeks after the startup released a similar update for its other product, Sysdig Secure, which enables companies to find vulnerabilities in their technology environments. The update added features that help administrations prioritize vulnerabilities by severity and access technical data about each issue in a centralized interface.

Sysdig’s investments in new features could help the startup more easily maintain its business momentum. Last December, Sysdig disclosed that its annualized revenue run rate had more than tripled in the preceding 12 months. Annual net revenue retention, a measure of how customers increase their spending over time, grew 149%.