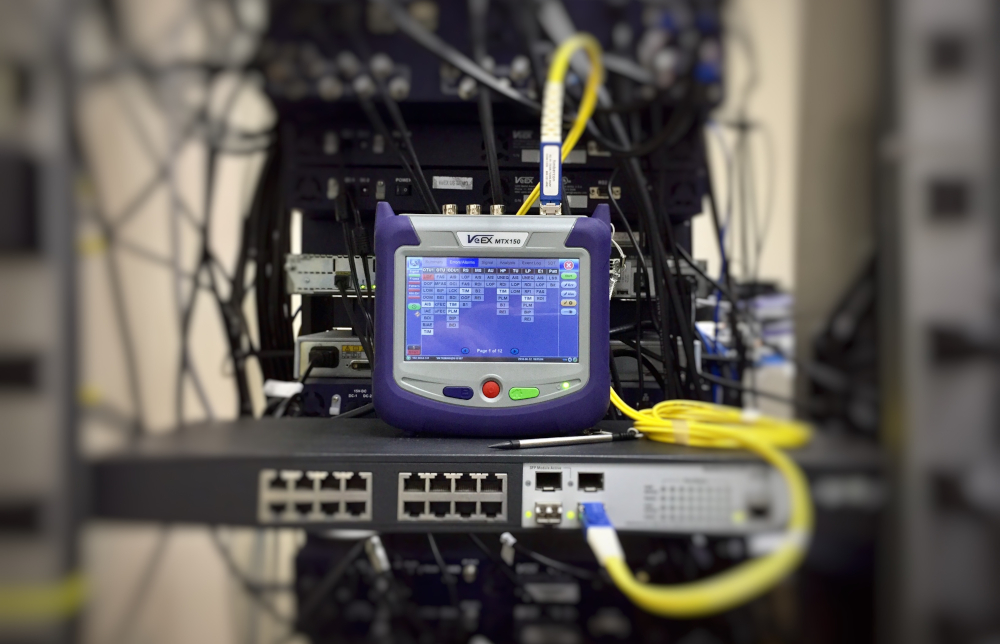 Onomondo ApS has secured $21 million in funding to grow its networking platform, which helps companies link their connected devices to the cloud.

The Denmark-based startup said in its announcement of the funding round today that growth equity firm Verdane was the lead investor. Maersk Growth, People Ventures and The Danish Growth Fund participated as well.

Companies are increasingly deploying internet-connected devices such as equipment sensors to increase operational efficiency. A manufacturer, for example, might install sensors throughout its production line to collect data about potential malfunctions. Analyzing the data collected by a connected device requires linking it to a company’s cloud-based analytics environment.

Onomondo’s platform simplifies the task of establishing network connections to the cloud. It provides access to about 700 wireless networks operated by carriers in more than 180 countries. According to the startup, customers can manage connections through a centralized administrative interface.

Providing network connectivity is not the only task that Onomondo promises to simplify. According to the startup, its platform reduces the amount of custom code that companies must write to power their connected device fleets.

Administrators often encrypt the connection that links a device with their company’s cloud environment to reduce the risk of cyberattacks. The cryptography software used for this task usually runs directly on the device. According to Onomondo, its platform shifts the encryption software to the cloud, which extends devices’ battery life.

Another benefit of the startup’s approach is that it simplifies software maintenance. Removing the need to run encryption algorithms on a connected device reduces the amount of software that it must include. As a result, tasks such as rolling out firmware updates become simpler.

Onomondo says its platform is used by major enterprises such as Robert Bosch GmbH and Maersk. The company told TechCrunch today that it’s signing up about 50 new customers every quarter.

The company said it will use its newly announced funding round to accelerate product development and go-to-market initiatives. In the process, it plans to double its headcount to 100 employees by year’s end. Onomondo reportedly expects to triple its annual recurring revenue twice over the next two years.