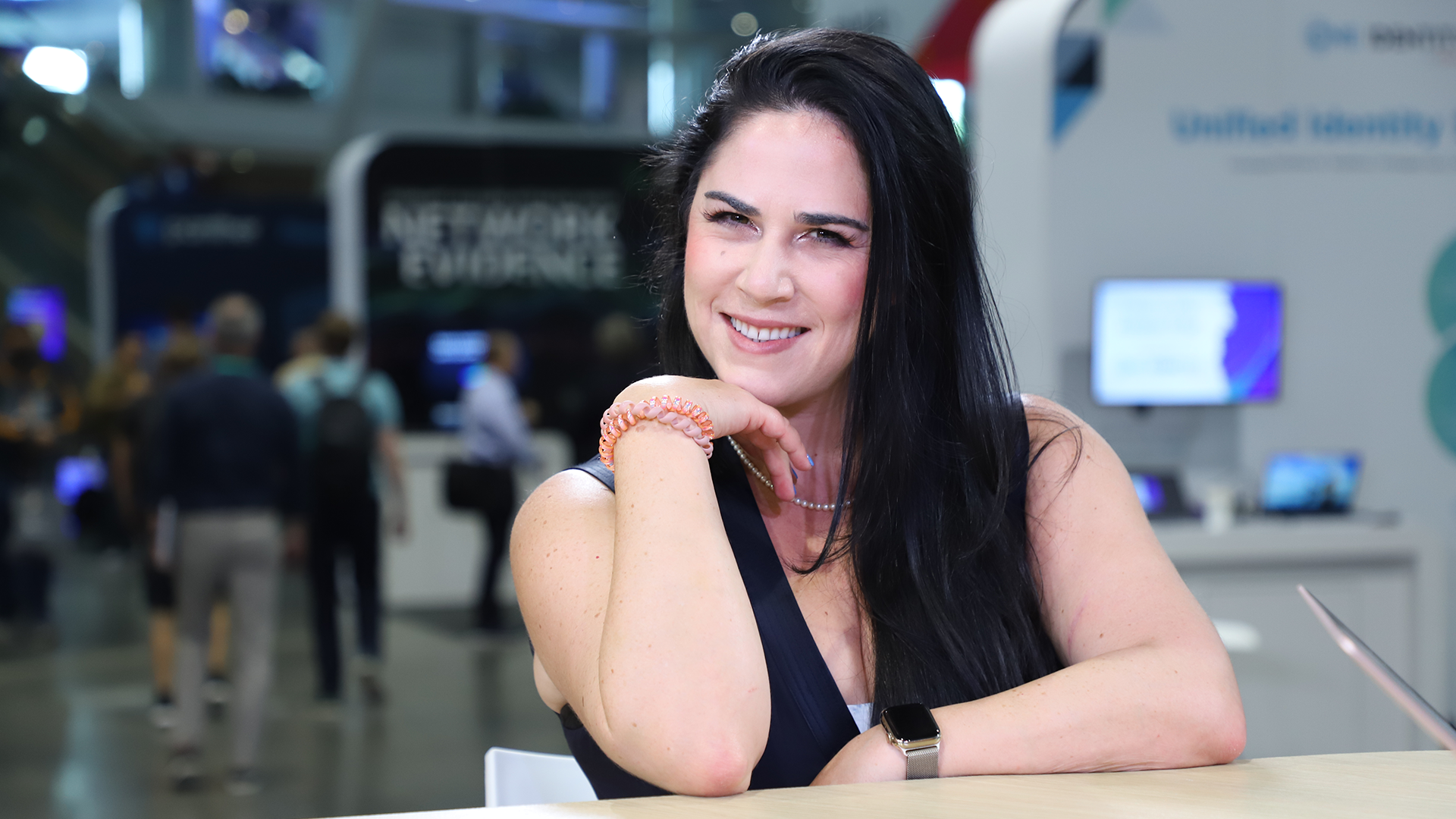 Security continues to be at the heart of enterprises, because prevention is better than a cure.

Through a shared responsibility model, Amazon Web Services Inc. puts its products through rigorous security standards, presenting the cloud as the first line of defense, according to Merritt Baer (pictured), principal in the Office of the Chief Information Security Officer at AWS.

“I think one of the unique parts of AWS is that we don’t believe that security is something you should buy,” she stated. “It’s something that you get from us. There are robots that resolve those trouble tickets; you know we have Aries; we call them guardian champions that are embedded in service teams at any rate.”

AWS is a leader in volumetric attack signatures

The value proposition of the cloud is its automated incorporation of the lower layers of the computing stack. Rigorous standards take security a notch higher by tackling stuff that was otherwise manual and rather undesirable, according to Baer.

“We’re doing everything from the concrete floors, guards and gates, and something like AWS Braket, which is our quantum computing,” she noted. “We can see because of our vantage point, the volume, leads us to be a leader in volumetric attack signatures. For example, managing rule sets that cost you nothing, turn on your DNS firewall.”

Using tools such as Access Analyzer, Baer believes zero trust is embedded in AWS’ internal system. Therefore, security gets integrated into the infrastructure.

“I don’t think that the term zero trust is a truism; I think it’s a conceptual framework,” she stated. “The idea is that we want to make it so that someone’s position in the network is agnostic to their permissioning.”

AWS looks to make the life of a CISO easier by making them understand how security looks in the cloud; for instance, login monitoring becomes forensics, according to Baer.

“How CISOs are thinking about changing their organization — I get a lot of questions like, how do we exhibit a culture of security? And my answer is you do it; you just start doing it,” she said.

(* Disclosure: This is an unsponsored editorial segment. However, theCUBE is a paid media partner for AWS re:Inforce. AWS and other sponsors of theCUBE’s event coverage have no editorial control over content on theCUBE or SiliconANGLE.)