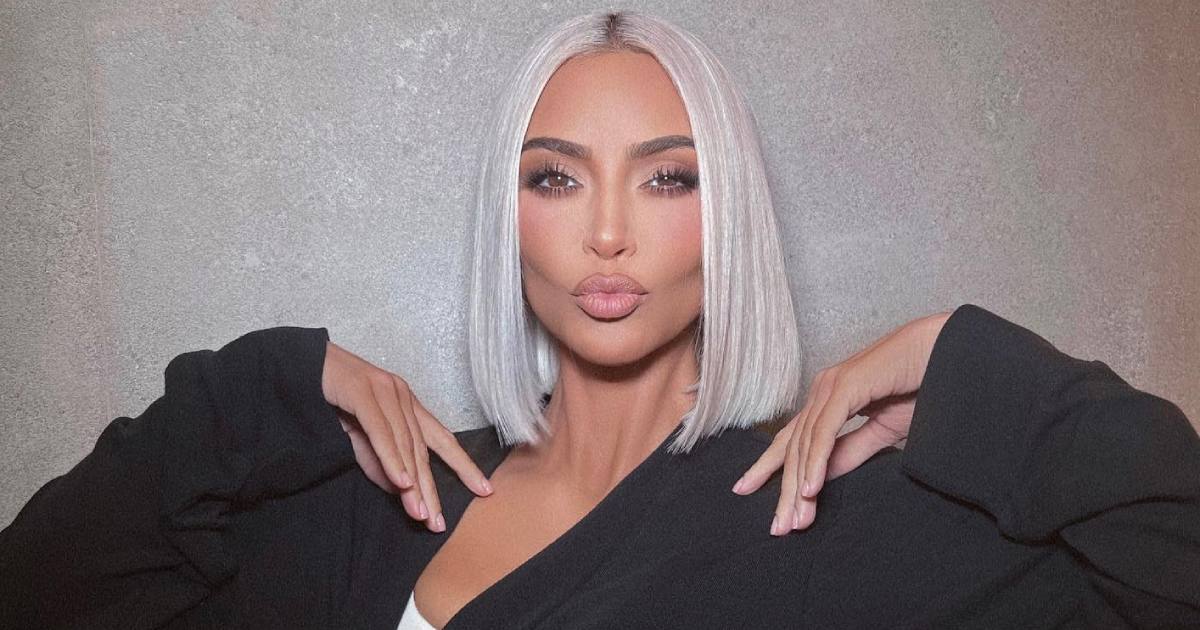 Celebrity Kim Kardashian has agreed to pay a $1.26 million fine for promoting a dubious digital token without disclosing the amount she was paid to promote it.

Kardashian, who became famous thanks to her role in the series “Keeping Up with the Kardashians,” promoted EtherumMax, a crypto token built on top of the Ethereum network that promised to maximize the power of decentralized finance. Also known as EMAX, the token was also pitched as a cultural token that provided lifestyle perks with financial rewards and incentives to its holders.

Although EMAX sounds dubious, that’s not why Kardashian got into trouble. Instead, the U.S. Security and Exchange Commission alleged that Kardashian breached the anti-touting provision of federal securities laws by not disclosing how much he was paid to promote it. In this case, the SEC alleges, EMAX is a security and hence the promotion is covered under securities law.

“The federal securities laws are clear that any celebrity or other individual who promotes a crypto asset security must disclose the nature, source and amount of compensation they received in exchange for the promotion,” Gurbir S. Grewal, director of the SEC’s Division of Enforcement, said in a statement. “Investors are entitled to know whether the publicity of a security is unbiased and Ms. Kardashian failed to disclose this information.”

Kardashian promoted EMAX on her Instagram feed in June last year and provided a link to the EMAX website. In her text, she stated “are you into crypto?? this is not financial advice but sharing what my friends just told me about the Ethereum Max token.” The ad did include the hashtag “#ad” indicating that it was a paid advertisement, but under securities law, she was also supposed to disclose that she had been paid $250,000 for the post.

CNBC reports that the SEC became interested in the case after investors sued Kardashian, former NBA player Paul Pierce and boxer Floyd Mayweather Jr. for their promotion of EMAX, accusing them of artificially inflating the value of the asset.

The fine consisted of $1 million in civil penalties and the $250,000 she was paid for the promotion plus prejudgement interest. As part of the settlement, in which Kardashian admitted no wrongdoing, Kardashian also agreed to not promote any crypto asset securities for three years.

“Ms. Kardashian’s case also serves as a reminder to celebrities and others that the law requires them to disclose to the public when and how much they are paid to promote investing in securities,” Gensler added.

A spokesperson for Kardashian said that she “wanted to get this matter behind her to avoid a protracted dispute” and that “the agreement she reached with the SEC allows her to do that so that she can move forward with her many different business pursuits.”