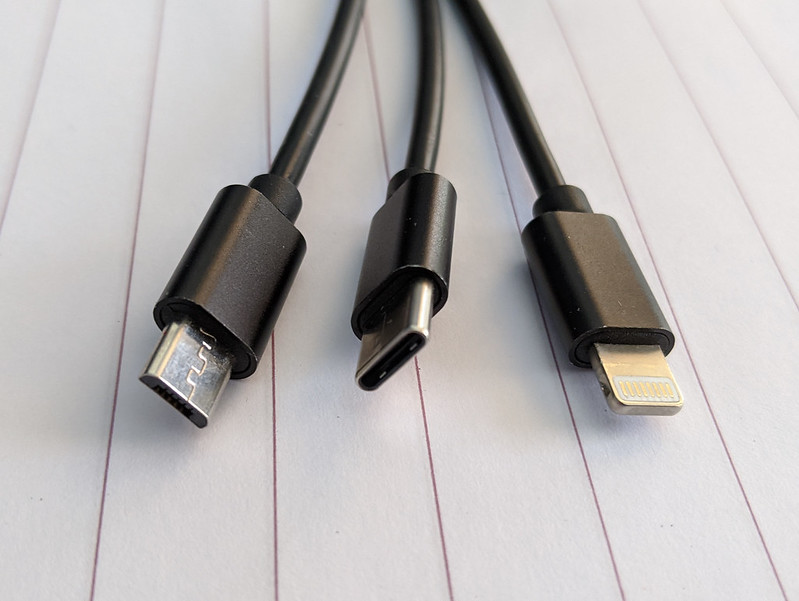 Fresh from voting in favor of compelling manufacturers to use USB-C charging in electronic devices in October, the European Union has set Dec. 27, 2024, as the deadline for companies such as Apple Inc. to comply.

Proposals to force a common standard for charging date back nearly a decade, but the most recent proposal emerged in September 2021. European Commission Executive Vice President Margrethe Vestager said at the time that consumers “were frustrated long enough about incompatible chargers piling up in their drawers” and that the EU had given the industry “plenty of time to come up with their own solutions.”

Although Apple products, particularly the iPhone with its proprietary Lightning charger, are the focus of much of the coverage relating to the regulation, the requirement to use USB-C goes much further than smartphones. Under the regulation, the requirement to use USB-C also apply to tablets, digital cameras, headphones and headsets, handheld video game consoles and portable speakers, e-readers, keyboards, mice, portable navigation systems, earbuds and laptops that are rechargeable via wired cable.

Some exceptions exist for devices that are too small for a USB-C port, such as health trackers, smart watches and some sports equipment. Where a device is exempt, companies must clearly label the devices to inform consumers that the device does not use USB-C.

Although it may apply across many devices, the largest company affected is Apple. Despite lobbying attempts against the regulation, Apple has seen the writing on the wall for some years and has slowly introduced USB-C charging support across its device range.

The most notable existing Apple products that support USB-C charging are its iPad range. Later-model MacBooks also support USB-C charging, although the devices continue to offer charging via Apple’s proprietary MagSafe chargers.  Notably, nothing in the regulation says that alternative charging methods cannot be provided, only that USB-C is provided.

Reports that Apple was preparing to abandon its Lightning port for USB-C charging go back to 2019. A report in May suggested that the 2023 iPhone 15 would be the first iPhone to make the switch.

Apple subsequently confirmed in October, after the regulation was passed by the European Parliament, that it would be making the switch, although it did not say when USB-C charging would make its debut on new-model iPhones.

“Obviously we’ll have to comply,” Greg Joswiak, Apple’s senior vice president of worldwide marketing, said at the time. Despite one of the aims of the regulation being to reduce electronic waste by making chargers compatible, Joswiak added that he thought maintaining the status quo would have “been better environmentally and better for our customers.”