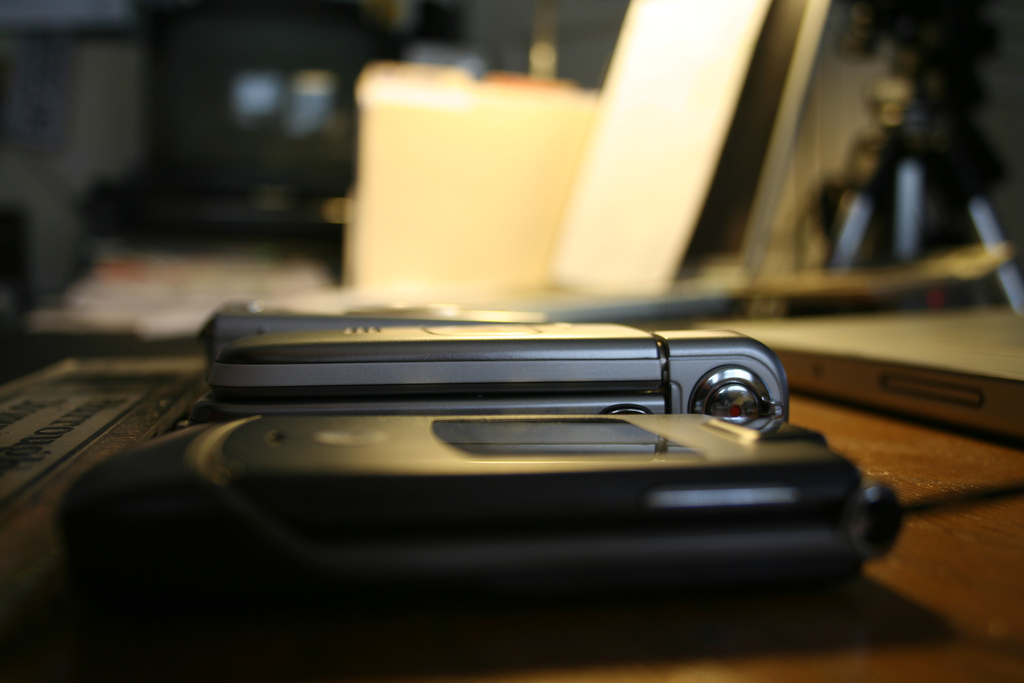 The announcement came down today in a joint letter between Nokia’s Stephen Elop and Microsoft’s Steve Ballmer. The letter described a comprehensive deal between the two corporations with a great deal of deep integration between Nokia’s products and the Windows Phone 7 and Microsoft software family (including Bing, Microsoft’s flagship search product.)

This comes almost immediately after Steven Elop’s “burning platform” memo to his team about how Nokia must take a totally unknown tack and leaping into cold, unknown water. The memo spurred even further speculation about exactly what direction that meant Nokia would take—especially because the Microsoft connection has been in our minds for months.

Right now, we’re seeing a lot of static on the lines as it comes to the deal, Twitter, Facebook, and other social media are lighting up as Nokia fans grate about Microsoft. However, not everyone sees this deal as a disaster for Finland’s favorite smartphone company—Robert Scoble of Scobelizer.com has an excellent take on the deal that sheds a possible positive light on the marriage,

See, what you don’t know is Nokia just doesn’t have the right people to play in this new world. They needed to join the engineering teams at Nokia who know how to build great hardware with someone else who knows how to build services. That someone else is Microsoft. No one else was as strong a fit and if you think Google is it, well, sorry, no. That would be even worse for Nokia because Nokia needs to have something different than HTC has (Nokia can’t compete with China’s brightest minds).

So, sorry, Nokia fans, you just aren’t looking at this deal the right way.

This is the only way Stephen Elop could go in this war to get app developers excited again.

He argues—extremely well, I might add—that Windows Phone 7 and Nokia have been suffering separately due to low sales and a lack of developer interest and this has stalled their ability to sell their products. Indeed, WP7 often gets some higher marks on usability and general-sparkliness over Android but what really seems to have been the death-blow to Symbian doesn’t seem to be if it’s better than Android as an architecture: it’s that there’s no apps for it.

The sound and fury of the entire smartphone market has been all about customers getting their hands on the next big thing without spending too much money for it, and that’s where apps come in. Currently app marketplaces drive the market. If there’s “an app for that” then everyone in a given clique ends up getting that app, and apps integrate, and they drive the usefulness of a given platform. It’s especially telling if someone cannot get onto the same bandwagon as their peers.

Scoble argues that Nokia and Microsoft will weld together two segments of the industry that make smartphones powerful: Microsoft brings software, developers, and an agile framework to add and emerge applications; Nokia brings a mighty, adoring fan base and a distribution channel already proven capable of moving lots of product to interested parties.

If WP7’s OS can energize developers and bring them to Nokia’s platform over the next year and Nokia’s brand-recognition and might of distribution can bring its fans out of the woodwork it will inject both corporations back into the market. Possibly full bore.

Reaction right now over the wire is still rocky, but what’s going to matter is if the current fans of Nokia will stick with them, and especially important is what developers and investors think of the deal. If you build it, will developers come? If so, investors will probably be soon to follow, and that will pave the road to a brighter future.

All Things D has posted a full copy of the joint letter between Ballmer and Elop, so we’ll leave you with that:

Today in London, our two companies announced plans for a broad strategic partnership that combines the respective strengths of our companies and builds a new global mobile ecosystem. The partnership increases our scale, which will result in significant benefits for consumers, developers, mobile operators and businesses around the world. We both are incredibly excited about the journey we are on together.

While the specific details of the deal are being worked out, here’s a quick summary of what we are working towards:

• Nokia will adopt Windows Phone as its primary smartphone strategy, innovating on top of the platform in areas such as imaging, where Nokia is a market leader.

• Nokia will help drive and define the future of Windows Phone. Nokia will contribute its expertise on hardware design, language support, and help bring Windows Phone to a larger range of price points, market segments and geographies.

• Nokia and Microsoft will closely collaborate on development, joint marketing initiatives and a shared development roadmap to align on the future evolution of mobile products.

• Nokia Maps will be a core part of Microsoft’s mapping services. For example, Maps would be integrated with Microsoft’s Bing search engine and adCenter advertising platform to form a unique local search and advertising experience.

• Nokia’s extensive operator billing agreements will make it easier for consumers to purchase Nokia Windows Phone services in countries where credit-card use is low.

• Microsoft will continue to invest in the development of Windows Phone and cloud services so customers can do more with their phone, across their work and personal lives.

• Nokia’s content and application store will be integrated with Microsoft Marketplace for a more compelling consumer experience.

We each bring incredible assets to the table. Nokia’s history of innovation in the hardware space, global hardware scale, strong history of intellectual property creation and navigation assets are second to none. Microsoft is a leader in software and services; the company’s incredible expertise in platform creation forms the opportunity for its billions of customers and millions of partners to get more out of their devices.

Together, we have some of the world’s most admired brands, including Windows, Office, Bing, Xbox Live, NAVTEQ and Nokia. We also have a shared understanding of what it takes to build and sustain a mobile ecosystem, which includes the entire experience from the device to the software to the applications, services and the marketplace.

Today, the battle is moving from one of mobile devices to one of mobile ecosystems, and our strengths here are complementary. Ecosystems thrive when they reach scale, when they are fueled by energy and innovation and when they provide benefits and value to each person or company who participates. This is what we are creating; this is our vision; this is the work we are driving from this day forward.

There are other mobile ecosystems. We will disrupt them.

There will be challenges. We will overcome them.

Success requires speed. We will be swift.

Together, we see the opportunity, and we have the will, the resources and the drive to succeed.