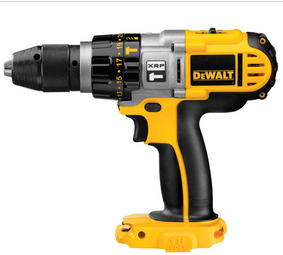 Over the past five to ten years, we’ve seen the rise of the customer once again. They have the Internet this time. They can see pretty quickly what companies are engaged and which ones are not.

It took Lowe’s some time to get their heads around this idea. But last year, things started coming together. They even employed this idea of the reverse mentor, where some wise social genius acted as a Jedi master of sorts to get the ideas flowing. It worked.

The $50 billion retail chain is one of the poster examples for social adoption at the Enterprise 2.0 conference this week in Boston. Bill Currier is there, live blogging for The Darwin Awareness Engine blog. He recounted the story by Lowe’s Andy Carusone about what the company did to achieve the success it has with social adoption.

How did they do it? Three key points:

They look at the return on the behaviors rather than the technology. They did a beta in Florida with IBM Lotus Connections and then expanded it.  They found that benefits are higher than anticipated and the risks are lower but middle management resisted. To meet the middle management resistance, he first acknowledged the concern but then showed how the old way costs too much so they can see the light themselves.

How companies adopt social technologies is a vexing one for most organizations and an opportunity for service providers. The basics are coming into place for may companies. The next step is to find ways to turn the data into intelligence through such means as gamification.

Gamification may be a bit down the road for most companies. The first step is helping companies do it right. The Lowe’s example shows that most of the time it comes down to the people, as well chronicled in Currier’s posting from the Enterprise 2.0 conference.