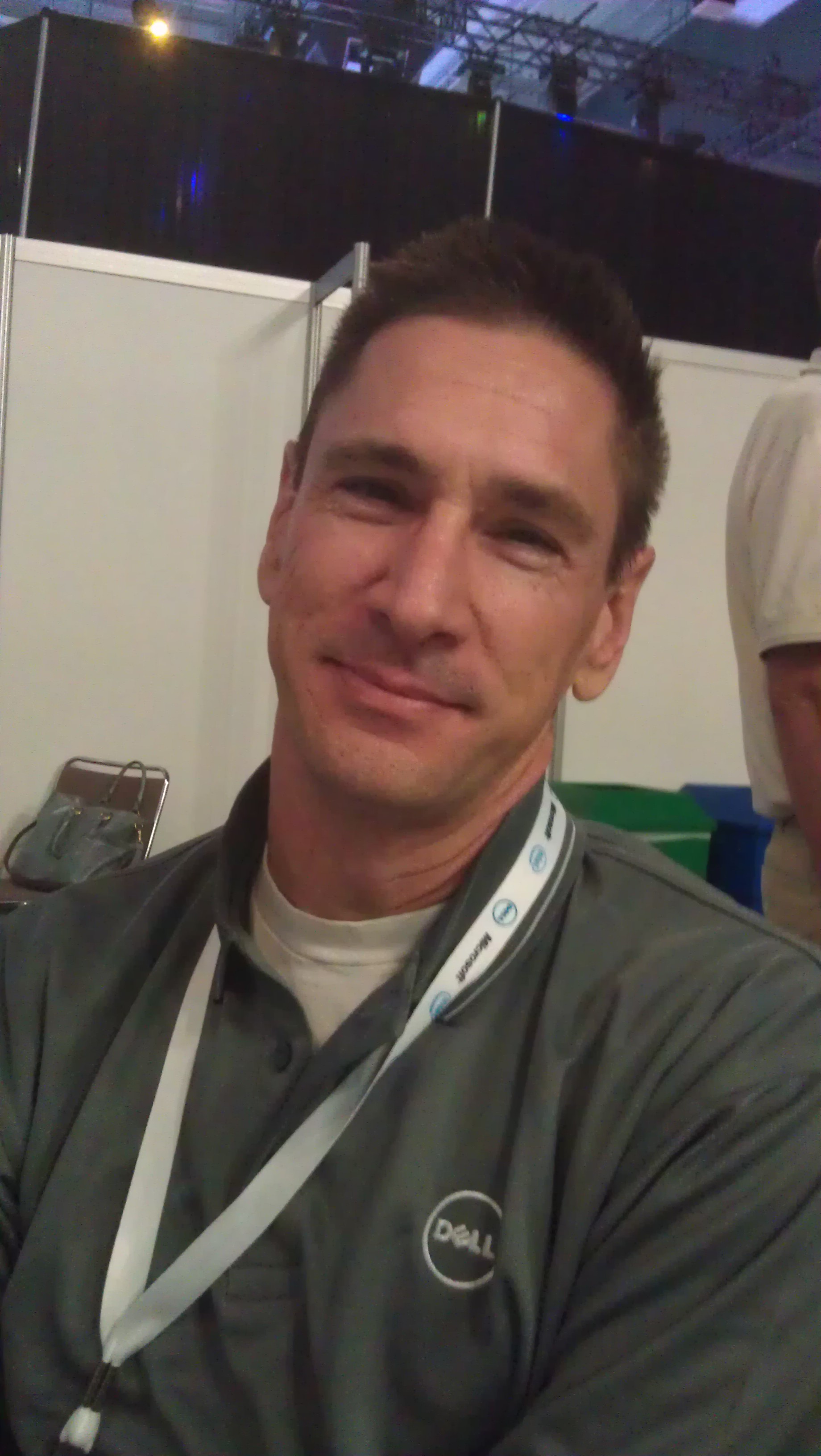 Dell Gets It – Developers are the new Kingmakers

Developers are the new king makers. I hear that RedMonk phrase more often these days. It came up again yesteday in an interview at Dell World with Barton George, Dell’s cloud computing evangelist whose core focus is to build a developer community.

It’s a smart move. Dell sells servers to companies like Facebook and Zynga. It recently partnered with Cloudera to sell pre-configured end-to end Hadoop clusters. Crowbar is its DevOps style software that the company initially developed as an OpenStack installer. Dell has since open-sourced Crowbar under the Apache 2 license.

Dell is differentiating its server technology by adding technology layers that can be packaged for services providers. That may include enterprise companies that see the importance of embracing data and turning it into the “digital oil” that increasingly drives business.

RedMonk developed and popularized the kingmaker phrase and it has since carried weight among the enterprise giants. Why companies like Dell are increasingly courting developers comes down to a few basics well outlined yesterday by VMware CEO Paul Maritz in his keynote from Dell World:

George, who once did Linux strategy and community management for Sun Microsystems, said that viability in the competitive technology market means working with developers. But you can’t force it.

“We are initially listening, not talking,” George said. “What do they need? What do they talk about?

George calls RedMonk its developer sherpas. The analyst group has built its service on helping companies like Dell, VMware and Salesforce.com shape developer communities. It also helps that Dell has Michael Cote, who recently joined Dell from RedMonk where he established himself as one of the best analysts in the cloud community.

George said they will listen by going to developer events like Hadoop World and the O’Reilly conferences. And do all the things that go with building developer communities. That means being part of the blogs where the conversations take place and contributing to the conversation. For example, George does interviews; he shows how Dell servers come with reference and deployment guides and he writes blog posts such as how big data is the new cloud.

Dell’s effort to build a developer community is not tied to a product line. Instead, it’s a recognition that Dell has a unique opportunity. As GigaOm points out, Dell does not have legacy software to support. That’s an issue for Oracle, rival HP and IBM. Instead, Dell can focus on services and feed information that it learns from the developer community back to the organization. That information can help Dell get ahead of the curve, deploying technology ahead of the rest of the market.

Disclosure: Dell paid for my airfare and hotel expenses to attend Dell World.